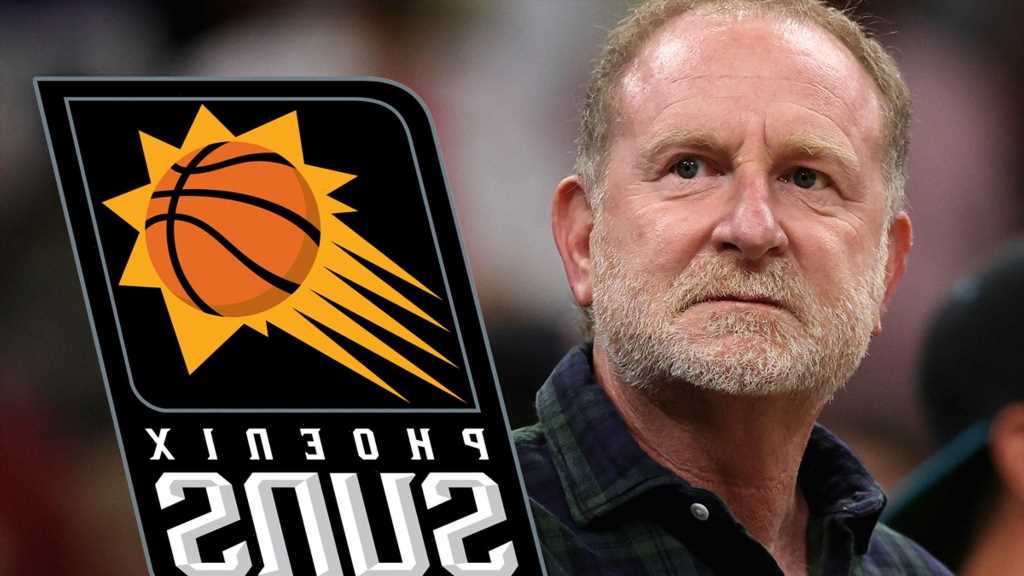 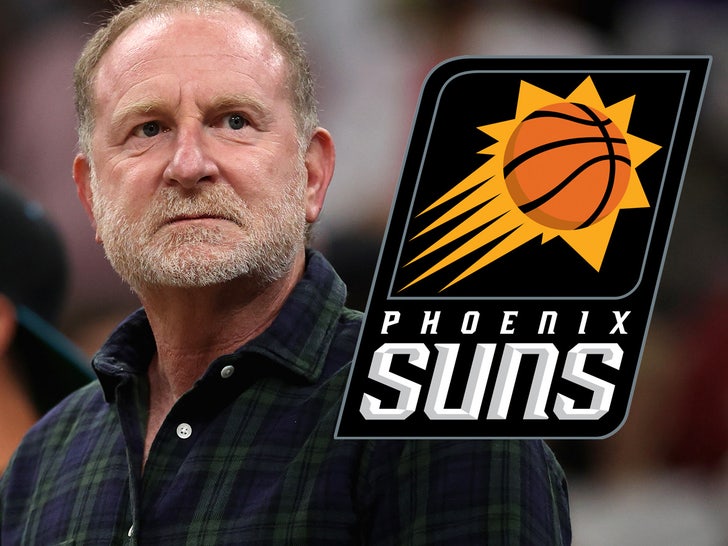 “The allegations contained in today’s ESPN article are extremely serious, and we have directed the Wachtell Lipton law firm to commence a comprehensive investigation,” the league announced Thursday.

“The NBA and WNBA remain committed to providing a respectful and inclusive workplace for all employees. Once the investigation is completed, its findings will provide the basis for any league action.”

1:44 PM PT — The Suns and Sarver released a statement … saying they welcome an NBA investigation as it will clear their names.

Phoenix Suns co-owner Robert Sarver is being accused of using the N-word on multiple occasions over the course of his 17 years with the team … but he’s denying all but one claim made against him.

ESPN just released a lengthy report on Sarver’s tenure with the Suns organization … with several sources accusing the 60-year-old of racism, sexism and misogyny.

Earl Watson — who was head coach of the Suns from 2016-17 — claims Sarver hurled the slur multiple times after a game against the Golden State Warriors … saying, “You know, why does Draymond Green get to run up the court and say [N-word]?” 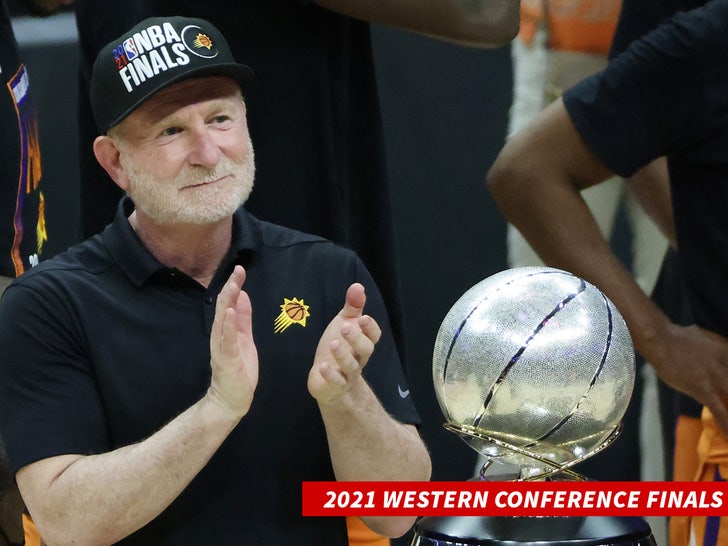 The ex-NBAer says he fired back at Sarver by explaining he’s not allowed to use the word … to which Sarver replied, “Why? Draymond Green says [N-word].”

While Watson claims he said the word, Sarver says he actually used the phrase “N-word.”

Sarver adamantly denies calling or referring to anyone as the racial slur … saying, “It is abhorrent and ugly and denigrating and against everything I believe in.”

Sarver — who also co-owns the Phoenix Mercury — does admit using the word “many years ago” … claiming he was responding to a player while discussing team chemistry. 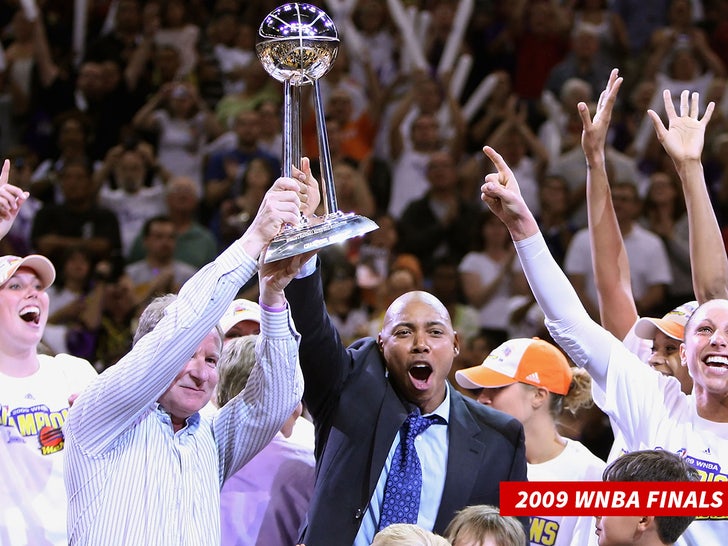 “An assistant coach approached me a short time after and told me that I shouldn’t say the word, even if I were quoting someone else,” Sarver told the outlet.

In a 2004 meeting that included Steve Nash, Amar’e Stoudemire, agents and other staffers, Sarver allegedly said the term “black guy” loosely, which employees believed came off as racially insensitive.

6 other staffers claim Sarver also used the N-word when sharing stories relayed by a black player.

There’s more — an executive claims Sarver explained his decision to hire Lindsey Hunter as head coach over Dan Majerle back in 2013 by saying, “The N-words need an N-word.”

Watson also says Sarver mentioned race while asking him to cut ties with Rich Paul‘s Klutch Sports amid contract negotiations with player Eric Bledsoe … claiming he said, “Yeah, I understand what race you two are. So I’m asking you, How bad do you want your job?” 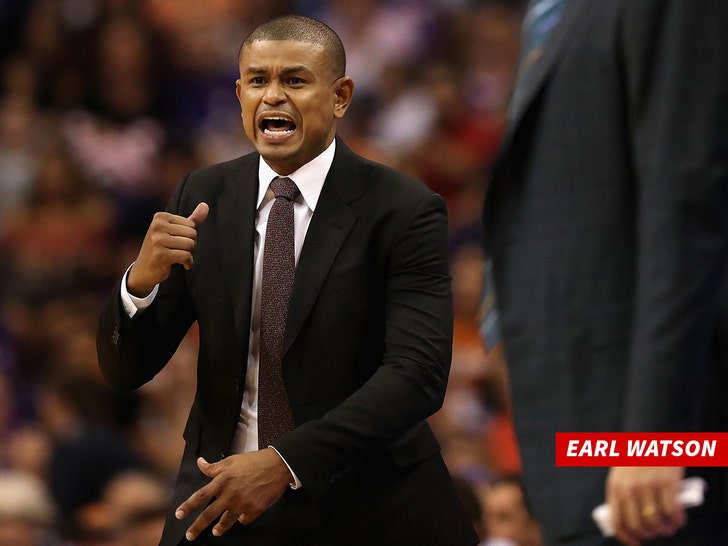 Watson claims to have responded — “You can do whatever you want. You own this team, but my culture is not for sale. And, I’m not for sale.”

As for Sarver, he says his issues with Klutch were due to a conflict of interest and not race. Watson was later fired 3 games into the 2017-18 season.

The report claims Sarver told a pregnant employee in 2008 she would not be able to do her job because she would be at home breastfeeding all day … but Suns management rebuked Sarver’s wishes and did not fire the woman due to fear of discrimination.

Sarver is also accused of showing employees pictures of his wife in a bikini … which he claims was meant to show off team-branded swimsuits that were recently approved for sale.

There’s more — Sarver is admitting to pulling down an accounting exec’s pants in front of fellow employees during an ALS Ice Bucket Challenge back in 2014, which he regrets.

Sarver also allegedly made comments to staffers about shaving their private parts, NBA players getting strippers pregnant and female employees crying too much.

Others claim Sarver discussed receiving oral sex from his wife, needing to wear extra-sized condoms, and asking players about their sex lives … which he’s denied.

As one employee put the working environment under Sarver … “If the commissioner comes in and investigates to see what the f*** is going on in Phoenix, [he] would be appalled.”