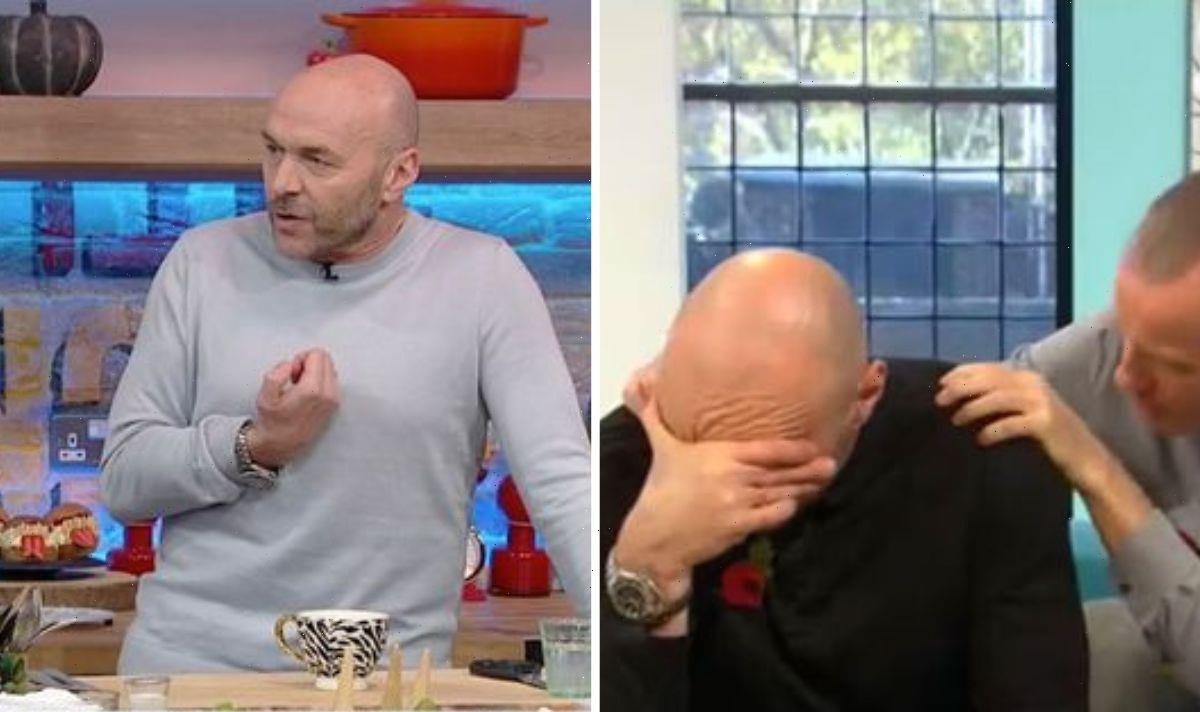 Simon Rimmer, 59, has taken to Twitter in reaction to accusations from fans that he has “utter contempt” for women. It came after a tweet from Simon about the decision to have unisex toilets in his restaurant.

The Sunday Brunch star opened a new branch of his restaurant, Greens, in Manchester, which has been enjoying positive reviews from customers.

In full view of his 275,500 followers, he defended his decision to retain gender neutral bathrooms.

He wrote: “Our decision to have unisex toilets was not taken lightly.

“We have trans and non binary customers and staff.

“We also have a separate accessible toilet for any person who finds the unisex toilets unacceptable. 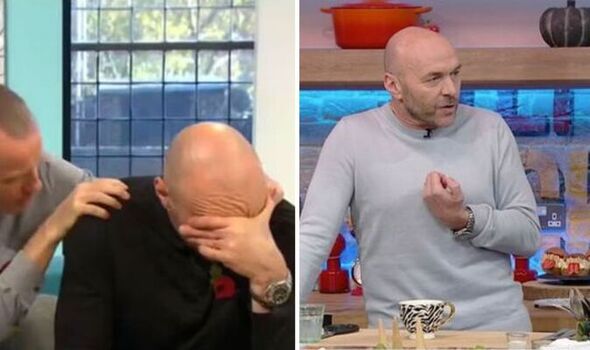 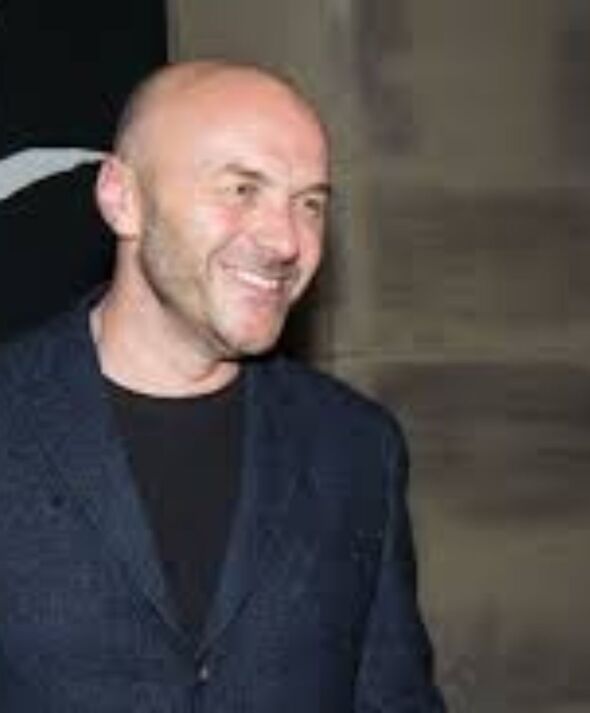 “We listen to feedback from customers constantly.”

It wasn’t long before Simon was accused by fans of “removing” comments that slammed his decision, and was consequently accused of “utter contempt” for women. 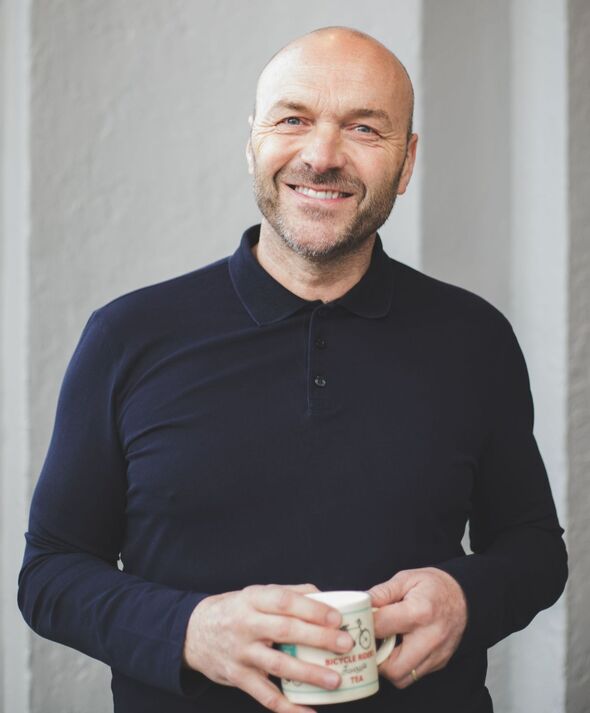 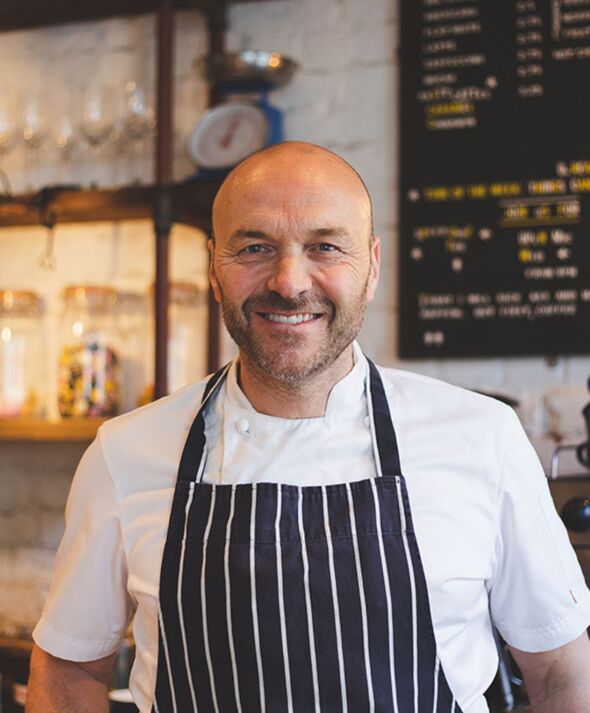 In response, Simon hit back: “I’ve removed myself from the conversation.

“If you want to come and visit the new site please let me know when and I will happily show you around and sit down and have a conversation.

“I won’t enter into an online discussion – where I’m wrongly accused of not valuing women.”

“The food was amazing & you’ve been kind enough to answer DMs to help me with recipes. To suggest you don’t value people is utter rubbish. Sorry you’ve got caught in this nonsense.

“Love the food in your restaurants, couldn’t care less where I wee!! Xx”

Conversely, @Padelgirl wasn’t as much in agreement of the new policy.

The Twitter user wrote: “I will not visit your site as I refuse to share ‘private’ space with a man.

“Whether he chooses to identify as a woman on that day is of no interest to me.”

Earlier this week, Simon admitted on Twitter that his defence of the decision had caused him to have a “horrible few days”.

The presenter is known for hosting Sunday Brunch on Channel 4 alongside Tim Lovejoy.