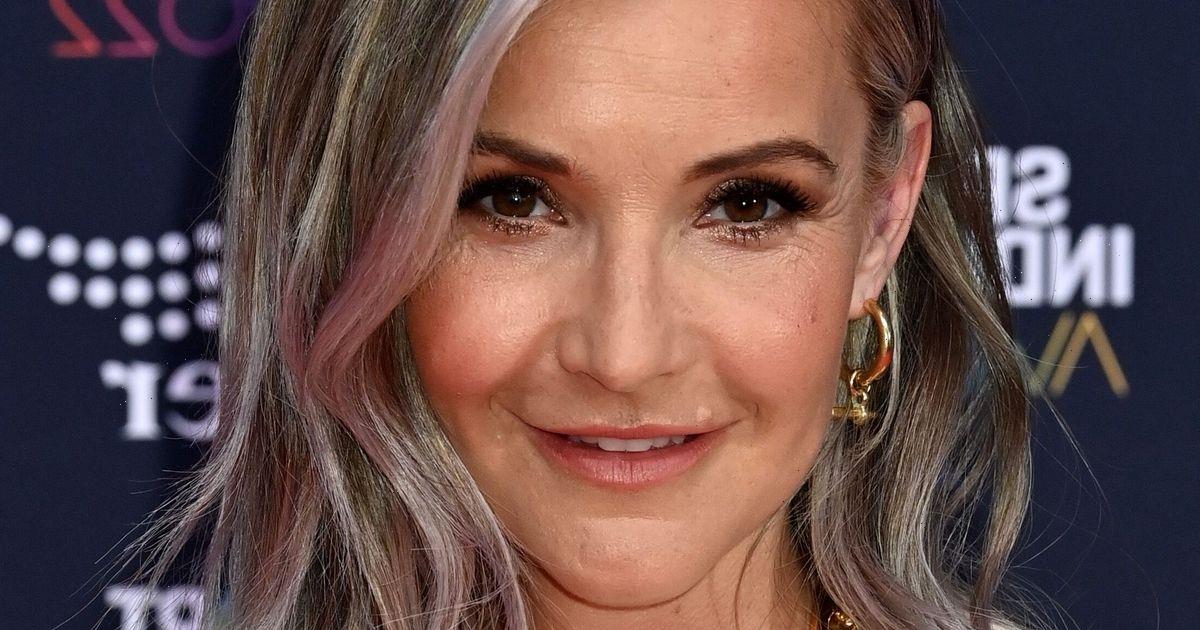 Helen Skelton shared her frustration on Instagram on Monday as her electric car stopped working on her way home, leaving her stranded.

The presenter was on her way home from meeting up with her Strictly Come Dancing partner, Gorka Marquez, when her car suddenly stopped working.

Sitting in darkness, she shared a clip on her Instagram Story with the caption: "I thought electric cars were the future," followed by mind-blown and angry emojis.

Helen said in the video said: "I had an electric car over a decade ago – a Nissan Leaf. It didn't work out. I could never charge it and it was really impractical.

"Over a decade later, an electric car – not working out. Can't charge it and not for the first time…stranded."

She then whispered: "I thought this was the future?"

Helen said she knows her car problem is considered a "first world problem" before adding: "If anyone else is having more success with an electric car I salute you."

Helen is currently getting ready to travel across the country in the Strictly Come Dancing tour which sees both contestants and professionals come together once again to perform to live audiences all over the UK.

However, Gorka will be missing out on this tour as he's staying home with his partner Gemma Atkinson instead.

Because of this, Gorka and Helen met up yesterday for coffee for one last catch up before she leaves for tour.

Gorka shared pics from his coffee meet up with Helen with the caption: "Quick coffee catch up with this one today before she goes on tour with the rest of the Strictly Gang.

"Can’t wait to come and watch you dance at the Manchester show and be cheering you like a proud dad. Have the best Time @helenskelton."

This year's Strictly final saw Gorka and his dance partner Helen Skelton narrowly miss out on the Glitterball trophy after performing three dances, which proved a hit with both the judges and viewers at home .

The trophy was awarded to Hamza Yassin and pro dance partner Jowita Przystal, who beat Helen, Molly Rainford and Fleur East and their respective dance partners to the winning title.

Rumours quickly started to spread that Gorka was leaving Strictly ahead of next series.

But the dancer soon revealed that he wasn't leaving the show, after a fan left a comment on one of his Instagram posts.

The fan wrote: "Can't believe you've left Strictly" followed by a string of crying emojis, to which the professional dancer replied: "don’t belive it" along with a winking emoji.