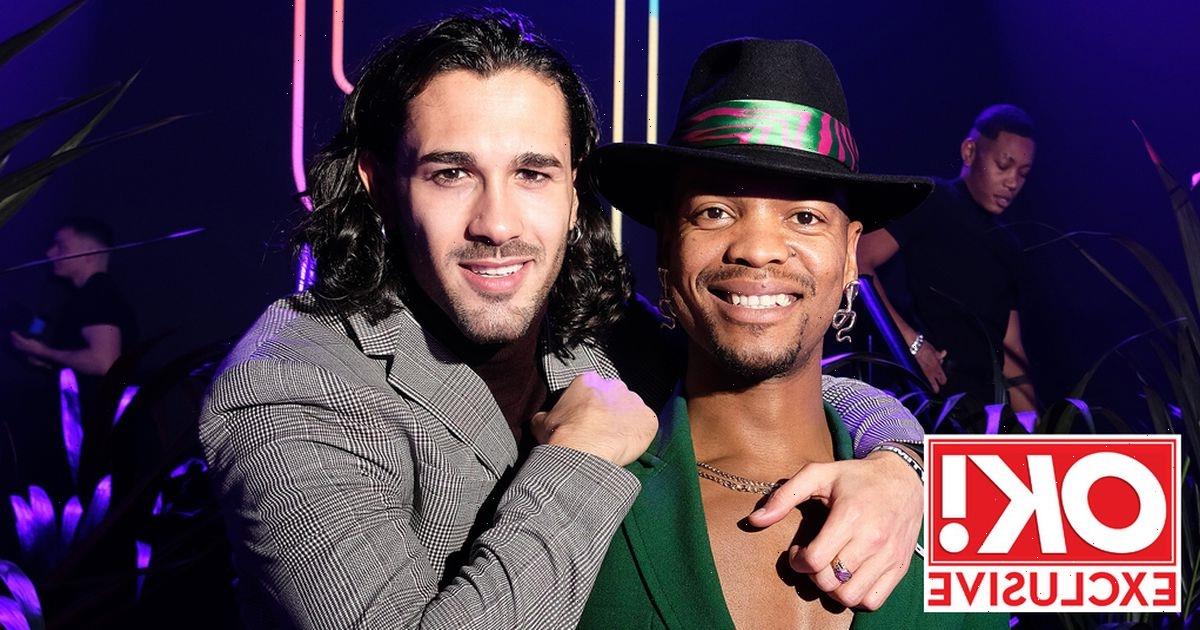 Graziano Di Prima tied the knot with his dancer sweetheart Giada Lini in a stunning wedding in Sicilly, but one person who couldn't make the celebrations due to visa issues is fellow Strictly star and original best man Johannes Radebe.

Speaking of Johannes' absence at their Italian ceremony Graziano told us: "He called me crying on the day.

“In the morning he told me, ‘I know I’m not there but I’ve been crying all night and my heart will be beside you.’ He also said he had dressed up as though he was at the wedding, but he was at his apartment at home."

While other celebs including Strictly star Nadiya Bychkova and his former co-stars Chizzy Akudolu and Karim Zeroual were able to make the ceremony, Joahnnes was still sadly missed.

"Johannes and I started our journey on Strictly together and just connected," he told us.

"We’d talk about coming from really humble cities and how we found a way to excel, dream big and work hard. He has been there for me so much.”

Nevertheless the couple had a magical day and celebrated with most of their closest friends and family. The duo were married in a 90-minute Catholic service at the church in the Sicilian town Graziano grew up in.

The emotional ceremony was followed by a beautiful reception at the Castle of Falconara, which stands on a hill overlooking the sea. A venue which has a special meaning for the newlyweds.

“Graziano used to bring me to the castle gate when we first started dating and he didn’t have a car, only a Vesper,” said Giada, who is from Schiavon – a town close to Venice in the north of Italy.

“I used to reach my hand inside the gate to see if we could get into the castle but it was always locked. We never imagined then that we’d have the money to rent it for our wedding. Sicily was the perfect location to remind us of how it all began.”

The party continued until 7am, with the pair laughing they woke up at 2.30pm the following afternoon. Incredibly the newlyweds were back on stage in Here Come The Boys just 48-hours later.

“That was like a punch in the face,” Graziano laughed.