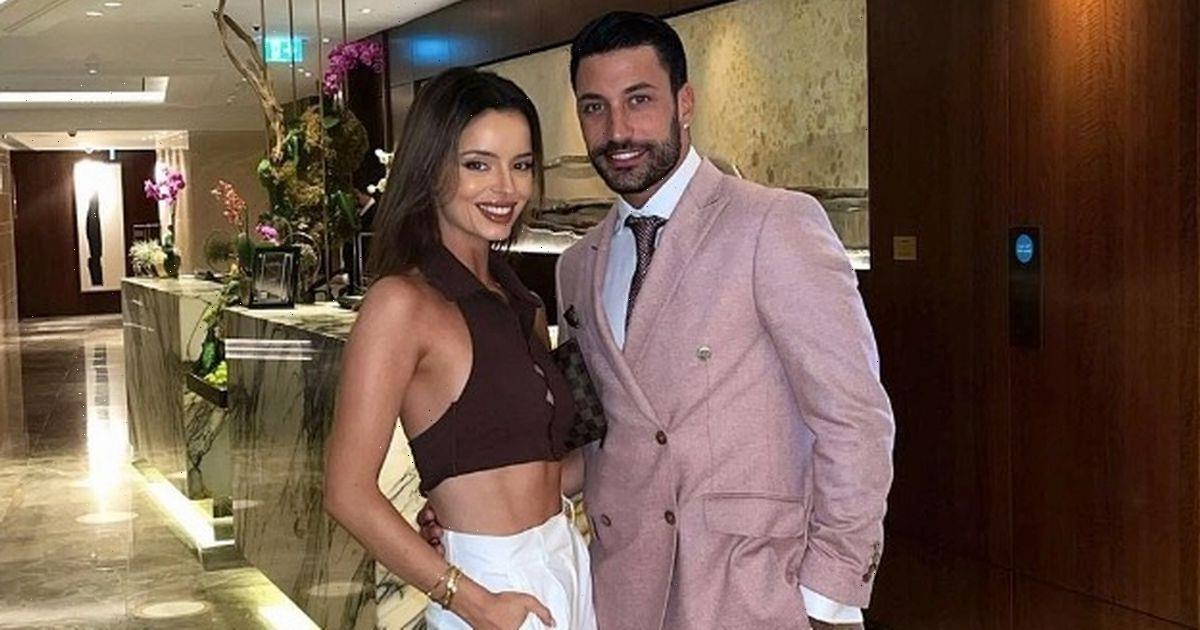 The split reportedly comes from both of them having such busy schedules meaning they struggled to spend quality time together which is said to have left Maura 'utterly heartbroken'.

The pair have both since deleted all photos of each other on their Instagram pages leaving no trace of one another.

Giovanni has been busy with his time on Strictly Come Dancing where he is paired up with Rose Ayling-Ellis, who is the first ever deaf contestant on the show.

This is as well as Maura jetting around the world on various jobs and brand deals.

A source told The Sun: "Maura didn’t see this coming and is finding it very difficult to come to terms with. She genuinely thought Gio was the one.

"Gio is working 24/7 on Strictly and Maura is flying here, there and everywhere with modelling. Gio is also set to go on tour again next year when Strictly ends so their lifestyles just don’t fit with settling down at the moment.

"That’s why Gio decided to end things. They have crazy suitcase lives which makes it hard to be in a relationship.

"He adores Maura and had hoped they could remain friends – but that doesn’t look likely."

They had only gone Instagram official in July of this year after a few weeks of dating in secret.

The couple were also due to move in with each other later on this month.

Maura and Giovanni got together just two months after she split from fellow Love Islander Chris Taylor and before then she dated Curtis Pritchard who she also met on the hit dating show.

Despite the news of the break up just coming out, it seems that they parted ways two weeks ago.

It has also been reported that they bickered while they were together.

The source added: "Gio and Maura are both quite strong willed so their relationship was fiery at times.

"It’s not easy going out with someone who’s on Strictly Come Dancing, with all the history there. Plus, Maura had to deal with the fact one Katie McGlynn, who Gio has been linked to, was on the show.

"But she was hugely supportive of Gio and is utterly heartbroken things have come to an end.

"But Maura is a strong girl and will brush herself down and bounce back."

Giovanni and Maura's representatives have been contacted for comment.