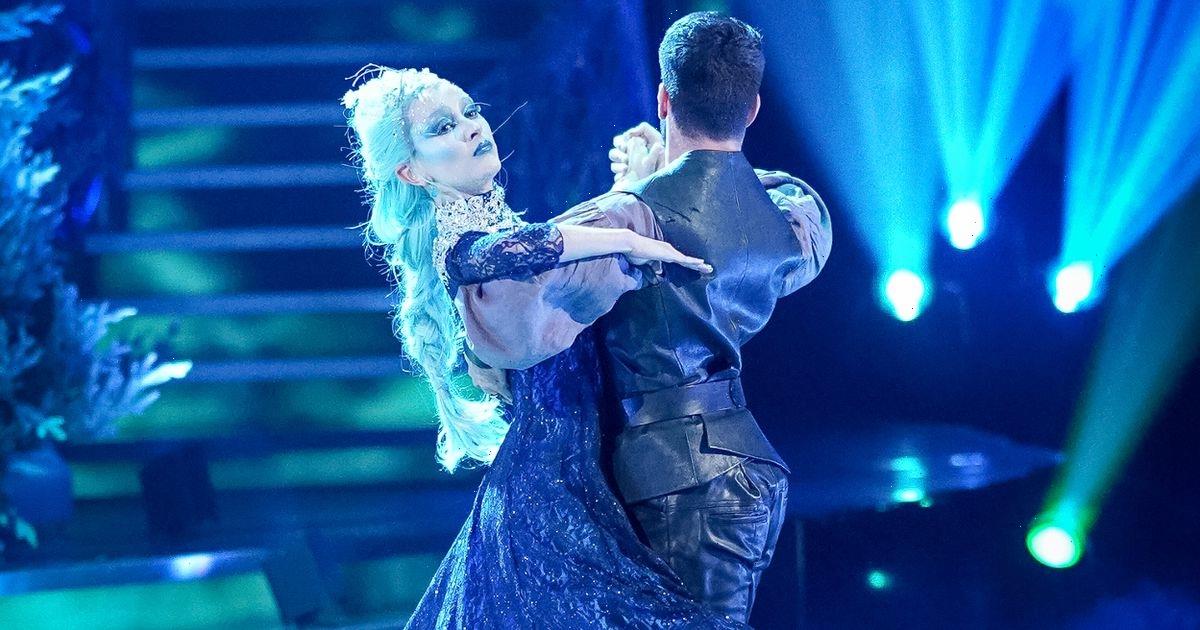 Strictly Come Dancing's audience has been banned from clapping as Rose Ayling-Ellis and Giovanni Pernice perform on the show.

EastEnders star Rose, 26, made history on the show this series as she became the first deaf celebrity to take to the Strictly dance floor.

The actress has been doing incredibly well throughout the series so far and made history once again last weekend as she and Giovanni became the earliest stars to receive a perfect score in the show's competition.

Strictly Come Dancing's select audience will no doubt want to cheer and clap Rose and 31 year old Giovanni on throughout their dazzling dances.

But, judge Shirley Ballas has revealed the audience, which is made up of a select group of family and close friends of the celebrities, are in fact not allowed to clap while the pair are dancing.

Speaking on Good Morning Britain ballroom dancer Shirley, 61, explained the actress is being supported throughout the show.

"I think that Giovanni, first of all, has done an absolutely immaculate job," Shirley, who is having a lump under her arm investigated after viewers spotted it, said.

She added: "We have a translator just off to our left who is helping her understand what's going on and get the criticisms and critiques."

The Strictly judge added: "Nobody's allowed to clap while she's dancing so that she can feel the vibration of the floor so the music's just, maybe a hair louder, so she's got the beautiful feeling of vibration.

"So her other senses are really really highlighted."

Since her time on the show, Rose has also taught her dance partner Giovanni, who recently confirmed his split from Maura Higgins, a thing or two.

Rose has been teaching Giovanni British Sign Language, which the pair recently demonstrated on the show.

And the soap star has been influencing fans with her appearance on Strictly, too.

Rose recently revealed on Twitter that more people have taken an interest in learning British Sign Language (BSL) than before she began competing for the Glitterball Trophy.

She tweeted on Saturday 30 October: "Hi everyone, thank you so much for all of your interest in learning BSL. I cannot believe the Google search for learning sign-language has increased by 488% AMAZING

"Please look for a course which is taught by deaf tutors. Just be aware that BSL and Makaton are not the same. BSL is the language that deaf people use and Makaton is a communication tool" followed by three heart emojis.

For the latest news and updates on Rose Ayling-Ellis and many more of your favourite stars, sign up to our daily OK! newsletter.