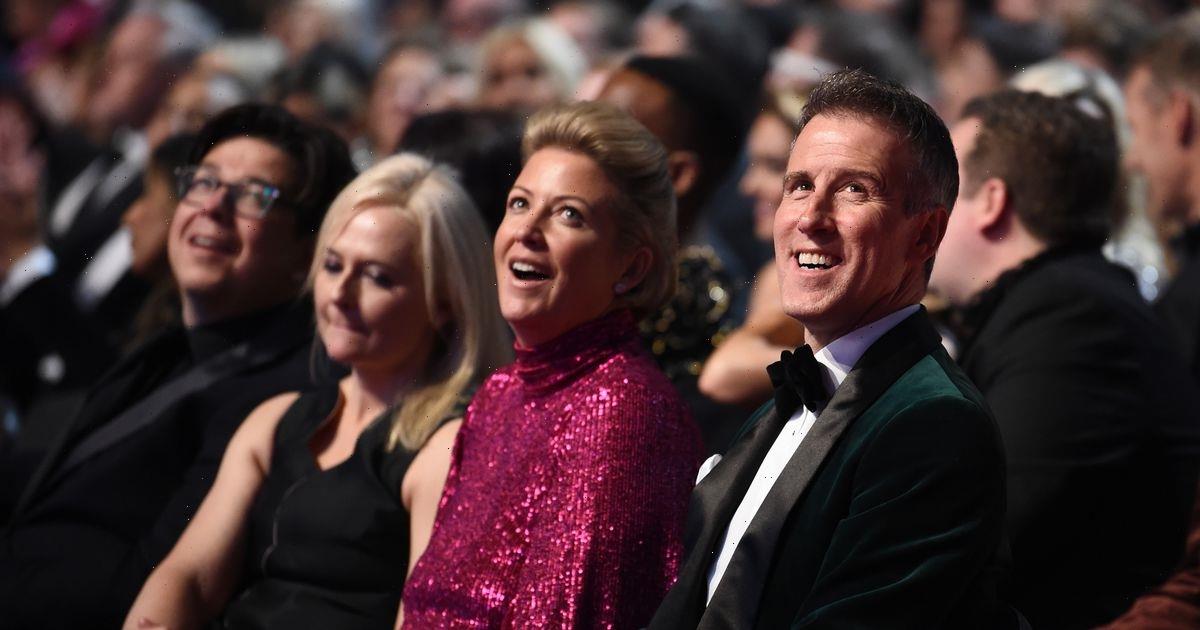 While the Strictly professional may not have ever walked home with an infamous Glitterball trophy, it’s clear that the 56 year old has found more success as a judge on the show’s panel.

After stepping in for former judge Bruno Tonioli last year, Anton has become a permanent judge on the BBC show for 2022 and held off competition from the likes of David Walliams, RuPaul and Mo Gilligan to scoop the top NTA prize.

As Take That star Mark Owen called out Anton’s name, the beloved judge could be seen giving his wife of five years, Hannah Summers, a hug before the pair shared a kiss.

Having used his speech to gush over his wife and to also thank the BBC for giving him his role, fans at home quickly took to Twitter to show their support for Anton’s achievement.

“I’m sorry but now Anton has won best TV judge, can we immediately make him head judge on Strictly?! #NTAs,” wrote one.

Meanwhile, a third user commented on Anton’s 17 years as a Strictly professional dancer and wrote: “Anton! Perfect! All those years he waited to become a judge and he’s won awards already. Brilliant #NTAs”.

Elsewhere, other winners at this year’s NTAs includedaytime show This Morning, Gogglebox and I’m A Celebrity… Get Me Out Of Here!.

Anton’s new award will stand him in good stead for next year as the ballroom dancer looks setto join the Strictly Come Dancing live tour as a judge for the very first time.

Speaking of the news, Anton said: “I’m so excited to join my fellow TV judges on the Strictly 2023 tour and have the chance to enjoy all the fun of the live experience with audiences around the UK.”

The 2023 tour will once again be directed byCraig Revel Horwood, 57, who has been a judge on the hit BBC dancing competition since its inception in 2004.

Craig said: “I’m thrilled to be back directing and judging the 2023 tour.

“This tour is going to be bigger and better than ever before – my imagination is running wild!