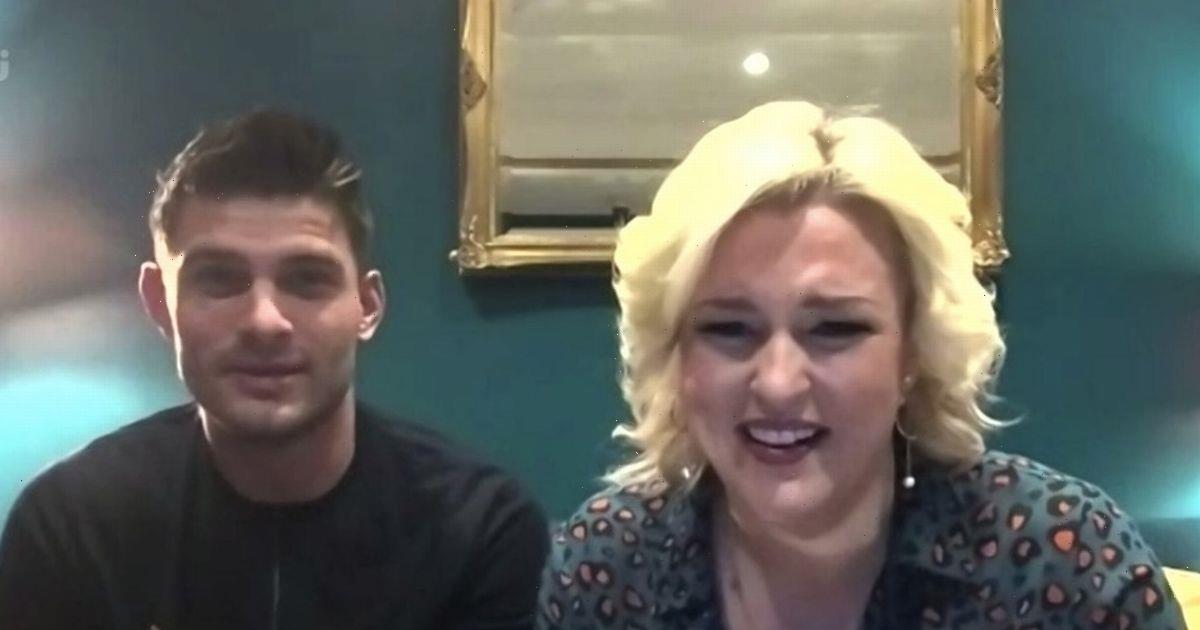 Strictly Come Dancing's Aljaž Škorjanec and Sara Davies have revealed the secret code word that they use during their performances.

The pair have done well so far on the show but they seem to often used an odd term which you wouldn't expect to be used during dancing.

Professional dancer Aljaž has been heard shouting 'banana' to his partner but this has left viewers baffled as to what it actually means.

The couple appeared on Good Morning Britain where they shed some light on the term.

Sara explained that whenever they are doing a ballroom routine Aljaž shouts 'banana' with 'such intensity'.

But this still left Kate Garraway and Ben Shepherd confused.

They then clarified that the word meant for Sara to take a certain shape while she was dancing which Aljaž then demonstrated for viewers.

Sara and Aljaž have become close friends as well as dance partners, with the two of them often going on double dates with their spouses.

Sara often posts stories to her Instagram page of Aljaž and his wife Janette round at her house or all out for dinner together.

Sara even documented a time that they were all drinking shots of Patron when they had rehearsals the next day.

She appeared on Loose Women where she said: "Last week we went for dinner, and last night I had these two, Janette and Aljaž, round for dinner at our house. We had way too many shots of Patron XO Cafe, you're a bad influence there. It was not good when we had to wake up at 6am this morning dancing.

"I met him at the training room this morning like: 'Ahhh, I'm still hanging!' but we had such a laugh and you know what, Janette is such a firecracker. Her and my husband have hit it off as well, so it's been brilliant spending time with the four of us"

Aljaž and Sara have been awarded some impressive scores for their dances, particularly when it comes to ballroom.

The pair are gearing up to perform a Argentine Tango to No More Tears (Enough is Enough by Donna Summers and Barbara Streisand.

Last week they danced a Quickstep to Dooly Parton's 9 to 5 which saw them score 33 out of a possible 40 points and managed to stay in a good position on the leader board.

They managed to avoid the dance off, which is something they've not had to take part in yet.