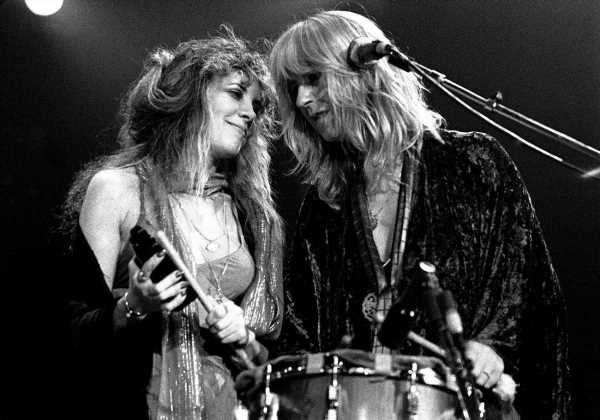 In 1998, Fleetwood Mac singer and keyboardist Christine McVie left the band. Decades on the road, coupled with a mounting fear of flying, led her to seemingly permanent retirement. Sixteen years later, though, she decided to rejoin the group. Bandmate Stevie Nicks warned McVie about how difficult touring was. Once she rejoined, though, Nicks explained that McVie was in such good shape that she left the others in the dust. 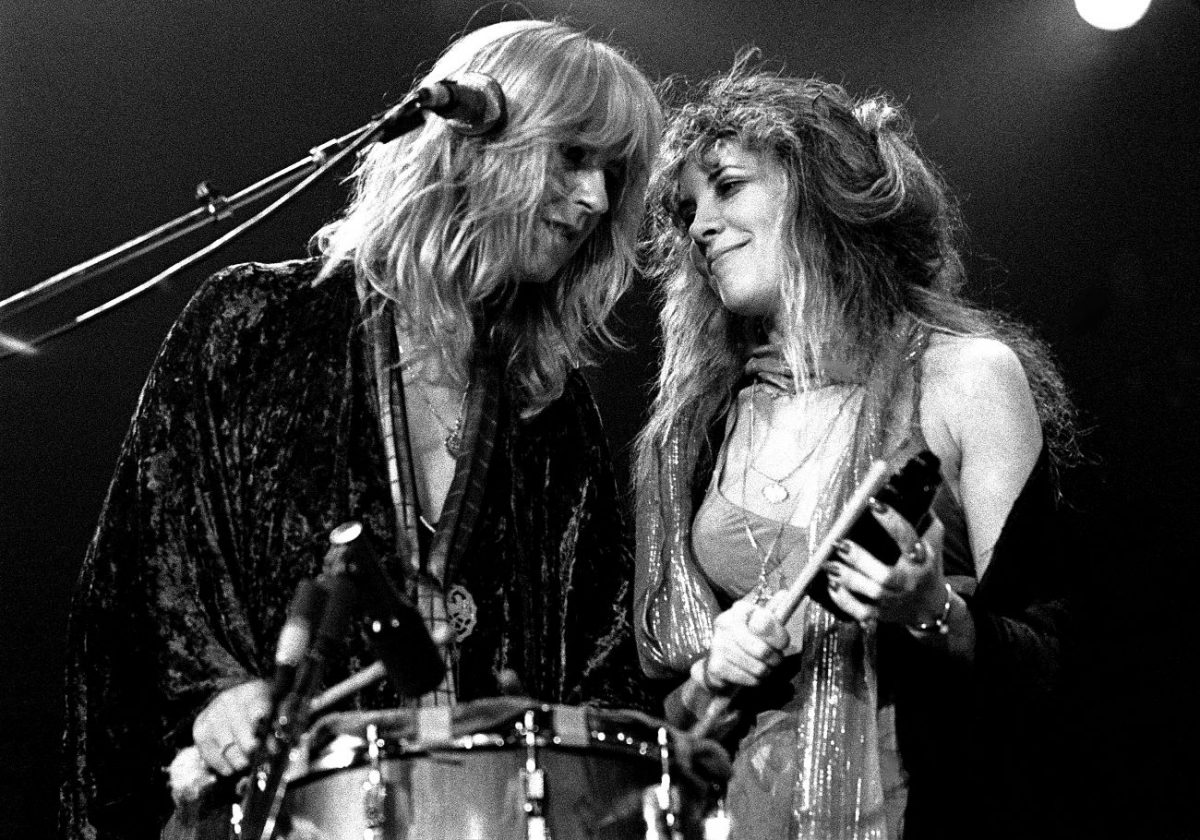 McVie moved to a manor home in England during her retirement. While she liked restoring the house and cooking, she grew bored of the quiet life.

“It got so boring,” she told the New Yorker. “You couldn’t walk down the road without meeting two people related to each other. I missed the songs. And I missed the audience.”

Nicks explained that she was stunned when McVie told her she wanted to come back.

“She made the phone call last year, right before we got to Europe to do the last leg of tour that we did last year, and said, ‘How would you feel if I came back to the band?’ I’m like, ‘Are you serious?’ Because I never would’ve thought she would,” Nicks told CBS News in 2014. “I really believed her from the very beginning. And 16 years slowly went by. And there was never a phone call saying, ‘I’m thinking about it.’”

Nicks was excited to have her friend back in the band, but she warned her that the extended tours and long shows were exhausting.

“Stevie told me I had to get in shape, because the road was grueling,” McVie said, “and I said, ‘Stevie, you must recall that I was in the band before you were. I know how hard the road is.’”

Ultimately, though, McVie did work with a trainer. Nicks explained that McVie got into such good shape that she could run circles around the rest of the band.

“She did come to see us play. She hired a trainer. And she is now stronger than any of us,” Nicks said. “She’s been working out solid since then. I’ve never even had a trainer in my life. So she’s, like, left us in the dust. [laughs] So she’s totally, really strong. And she’s ready to go. So she slipped right back into the band as if she never left.”

McVie fit so seamlessly back into the band that Nicks can hardly believe she ever left.

“I look over, and I think, ‘I don’t think she ever left. I think that was a dream, a bad dream that wasn’t true. And she’s really never been gone. She’s actually been here all this time,’ or we left,” Nicks said. “And it’s the Twilight Zone.”

She added that her presence adds a lot to the band dynamics.

“She brings the funny. And the funny is very, very important,” Nicks explained. “And that is what is really, to me, besides her beautiful songs and her beautiful presence, the fact that she’s such a comedienne, and she just makes us all laugh is, to me, the most precious part of the whole thing. What you do notice is how much you missed that. Without her, it was a much more serious band. With her, it’s much more lighthearted. So that right there makes the whole thing easier.”