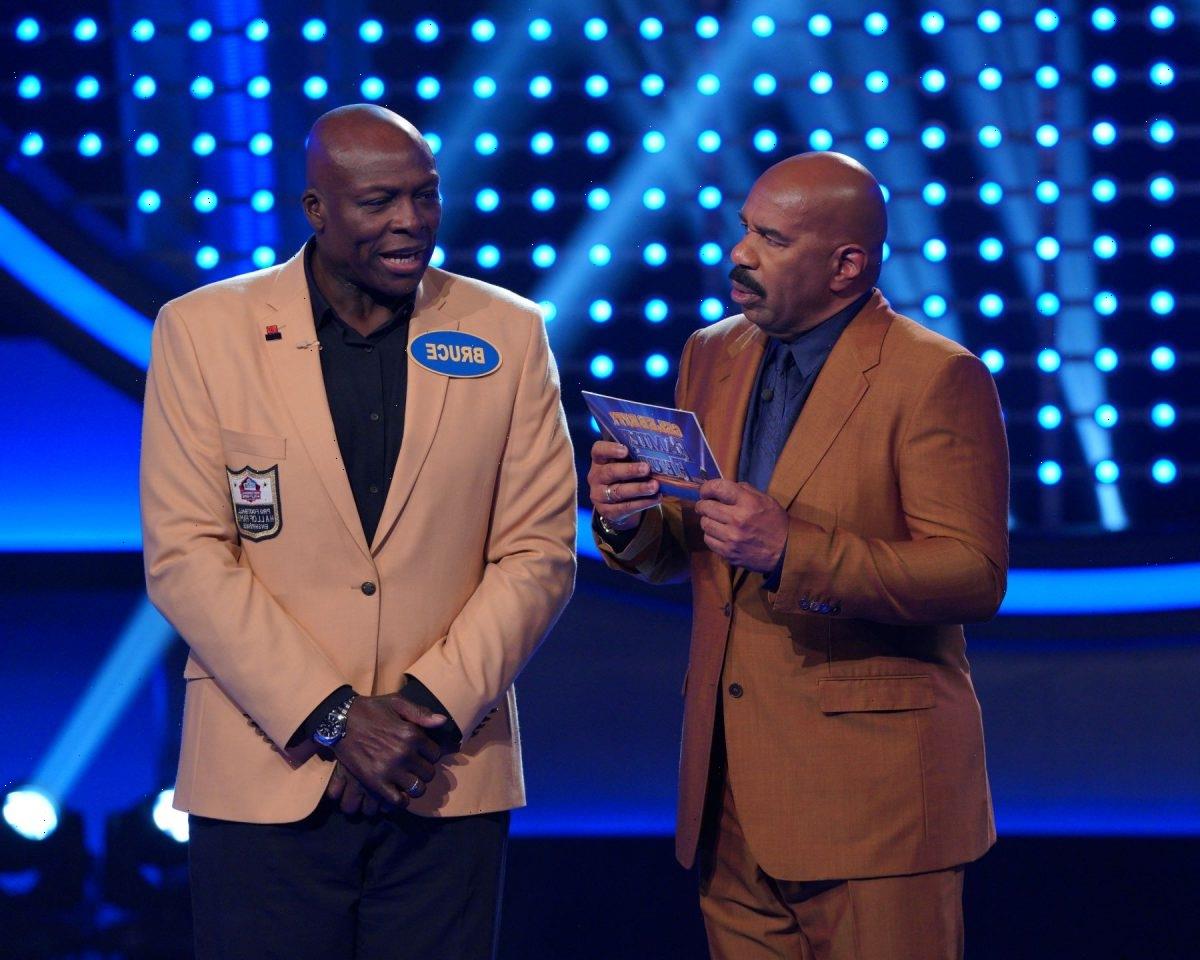 Steve Harvey, one of the most recognized and trusted celebrity faces in entertainment, had a severe stutter. As a child, the idea of speaking in front of audiences terrified the comedian. Already determined to be a star despite his upbringing, the former standup knew he had to overcome stuttering. To Harvey’s surprise, he got help from the most unexpected resource.

The world discovered a lot about Steve Harvey’s stutter during his daytime talk show after a guest revealed her issues with the condition. They said, “I’m 25 and I’m single. I have a stutter and I’m trying to find love, and I feel that guys, and people, don’t really take me seriously…  I was wondering if you have any advice.”

According to The Stuttering Foundation, Harvey responded with his own experiences and offered advice that got him through hard times. He said, “What makes you stutter, is the anticipation that you’re going to stutter … that’s the one thing therapists don’t know.”

Besides repeating it three times in your head before speaking advice, Steve Harvey suggested one of his favorite techniques. “Stand in front of the mirror and talk out loud, all the time. Then, bring a close friend or relative in and have them stand behind you in the mirror. Don’t look at them, what makes you stutter is eye contact.”

He followed by saying, “What happens to the stutterer, is that they see your anxiety, it puts more anxiety in them and then they lock up.”

One person who inspired and encouraged Steve Harvey to overcome his stutter was a local deli counterman. From The Stuttering Foundation, Harvey says, “He taught me before you say anything, say it to yourself three times, take your time, and speak on the exhale.” The counterman rewarded Harvey with a piece of candy whenever the former standup spoke with clarity and confidence.

While he has both overcome stage fright and a debilitating stutter, to this day, Harvey hasn’t given up mentally preparing himself before any performance. “I still have to get psyched up, pumped, to go out there and face all these people,” he says. “I want them to laugh, I want them to get their money’s worth, so I put a lot of special time into that.”

Steve Harvey has inspired many through his immense success, but stutterers worldwide appreciate his openness about dealing with a speech impediment. Harvey has found great success in overcoming his speech challenges, and he’s not the only one.

The Some Like It Hot actor managed her stutter by speaking in a careful, throaty tone. The softness of her voice became one of Monroe’s trademarks.

The King himself struggled with a stutter, especially with words containing “i” or “w.” There’s no record of whether Presley got treatment for the impediment.

One of the most famous voices in entertainment history says his stutter was so harsh he barely spoke for eight years. He tackled the issue by speaking aloud and reading to others. Today, he’s famous for being the voice behind Darth Vader, Mufasa, and the voice of CNN.

The president of these United States wrestled with a stutter in his early years. He conquered it by reading aloud the works of Emerson and Yeats.

The actor says he still tends to stutter. Jackson states one of the ways he came to control the severity of his stuttering was to curse and focus. It released the pressure.

How does Steve Harvey feel about his stutter?

According to Friends Who Stutter, there has been some controversy regarding Steve Harvey’s philosophy about stuttering and managing the condition. However, there is no way anyone would deny that Harvey has done phenomenally well for an individual who had a stutter. He proves our handicaps do not define us.