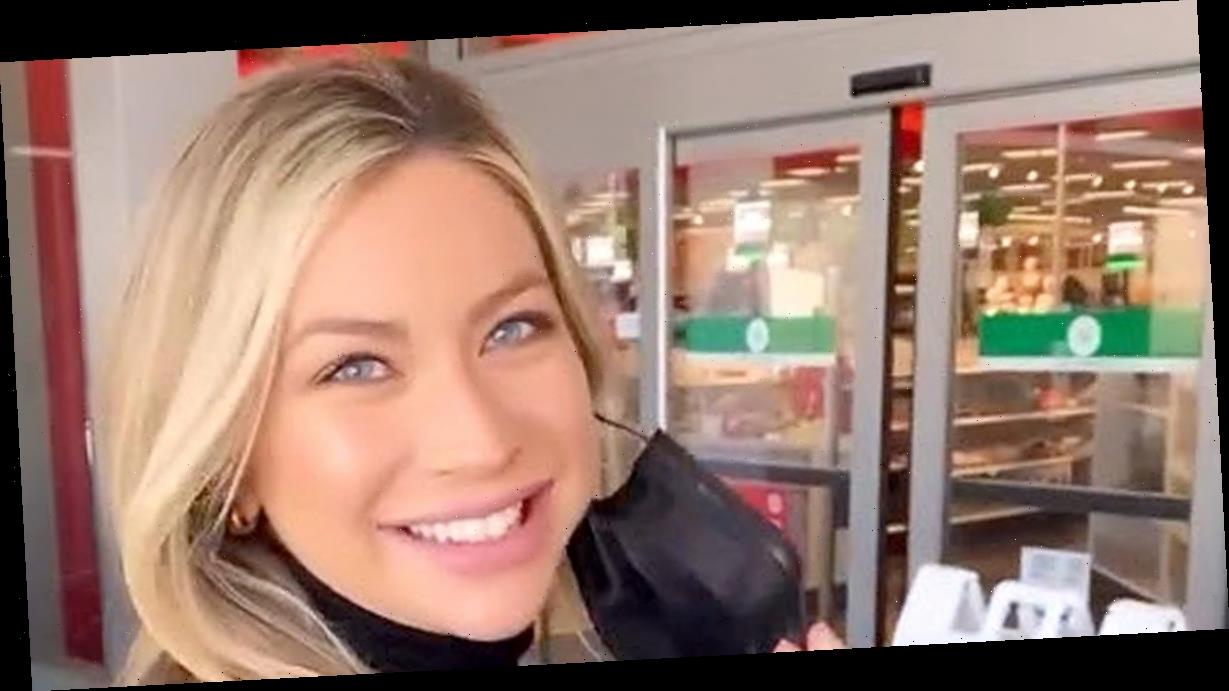 Less money, no problem? Stassi Schroeder isn’t letting her bank account stand in the way of a shopping spree after being fired from Vanderpump Rules earlier this year.

Stars Fired From Reality Shows Through the Years

Schroeder’s husband, Beau Clark, chronicled their trip to Target on Thursday, November 19, via his Instagram Story, and Schroeder, 32, couldn’t contain her excitement.

“Alright, this is the first time that I’m going shopping in over nine months,” the former Bravo personality told the camera. “I’ve never been more effing excited about anything. I don’t care if I don’t have income right now. I’m gonna spend so much money, you have no idea.”

Clark, 40, could be heard in the background urging Schroeder to “just go, go shop.”

Schroeder’s joke comes five months after Bravo confirmed that the Louisiana native and Kristen Doute would not be returning to Vanderpump Rules after their costar Faith Stowers claimed the duo falsely reported her to police for a crime in 2018. New cast members Max Boyens and Brett Caprioni were also fired after racially insensitive comments from their past resurfaced.

Schroeder’s “Straight Up With Stassi” podcast was subsequently removed from Apple Podcasts, Spotify and Stitcher.

“We recently learned of racially charged and inappropriate actions by Stassi Schroeder during one of her previous projects,” Radio.com said in a statement at the time. “In light of this, Radio.com has made the decision to part ways with her. We take these matters very seriously and condemn these actions. ‘Straight Up with Stassi’ has been removed from our portfolio.”

Us Weekly broke the news in June that Schroeder and Clark were expecting their first child together. Later that month, the twosome confirmed the news and announced that they have a baby girl on the way. In September, the couple tied the knot in their former costars Katie Maloney and Tom Schwartz‘s backyard.

Later that month, Schroeder broke her silence on her Vanderpump Rules firing and revealed she hired a “coach” to teach her about racism for the sake of her daughter.

“I want to be a better person. I’m pregnant and I want my daughter to be proud of me,” she said on Tamron Hall at the time. “And I want to be part of the solution. I’ve been a part of the problem for years now. And I recognize that and that’s why I say, I don’t feel like I’m a victim of cancel culture. People want me to be mad at it and I’m not. I needed it. I needed that.”