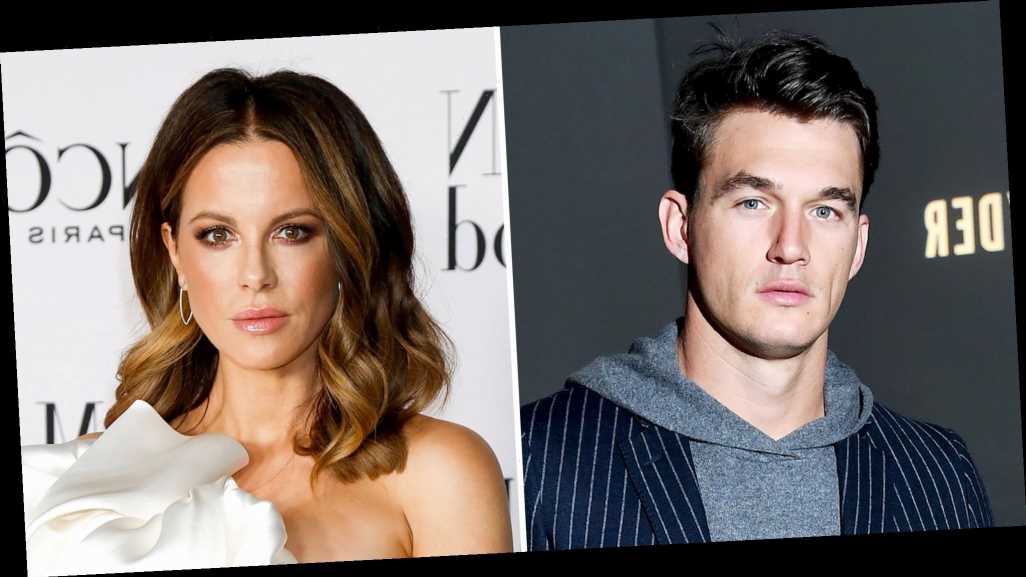 Taking a stand — and proud of it! Tyler Cameron, Kate Beckinsale and more celebrities have openly supported the Black Lives Matter movement, even after receiving negative feedback from some fans.

The Bachelorette alum shared a thoughtful message with his followers on  June 8 after attending a protest with close friend Matt James over the weekend. “I will stand with all of my brothers and sisters because this is not a country that is safe nor fair for all people. Black lives matter more than anything right now,” Cameron, 27, wrote via Instagram. “We need to educate, grow, continue to educate, and keep growing. This cannot just be a moment in time. This has to be a movement that last forever.”

When one social media user wrote back explaining that “all lives matter,” the former reality TV star responded with a helpful analogy. “When people are killing elephants and they become an endangered species, people will say elephant lives matter,” Cameron replied. “It doesn’t mean we don’t give a damn about all of the other animals. The ones endangered need our help the most right now.”

In the months since George Floyd’s death in police custody in Minneapolis, celebrities have been using their platforms to discuss white privilege and racial injustice with their fans. On May 30, Billie Eilish shared a powerful note fighting back at the common retort that “all lives matter” after seeing thousands of Black Lives Matter supporters take to the streets in Floyd’s honor.

“If someone’s house was on fire & someone is stuck in the house, are you gonna make the fire department go to every other house on the block first because all houses matter??? NO!” the Grammy winner wrote at the time. “The slogan of #blacklivesmatter does not mean other lives don’t. It’s calling attention to the fact that society clearly thinks black lives don’t f–king matter!!!!!! And they f–king do!!!!!”

Scroll down to see how other stars are proudly defending their support of the Black Lives Matter movement.