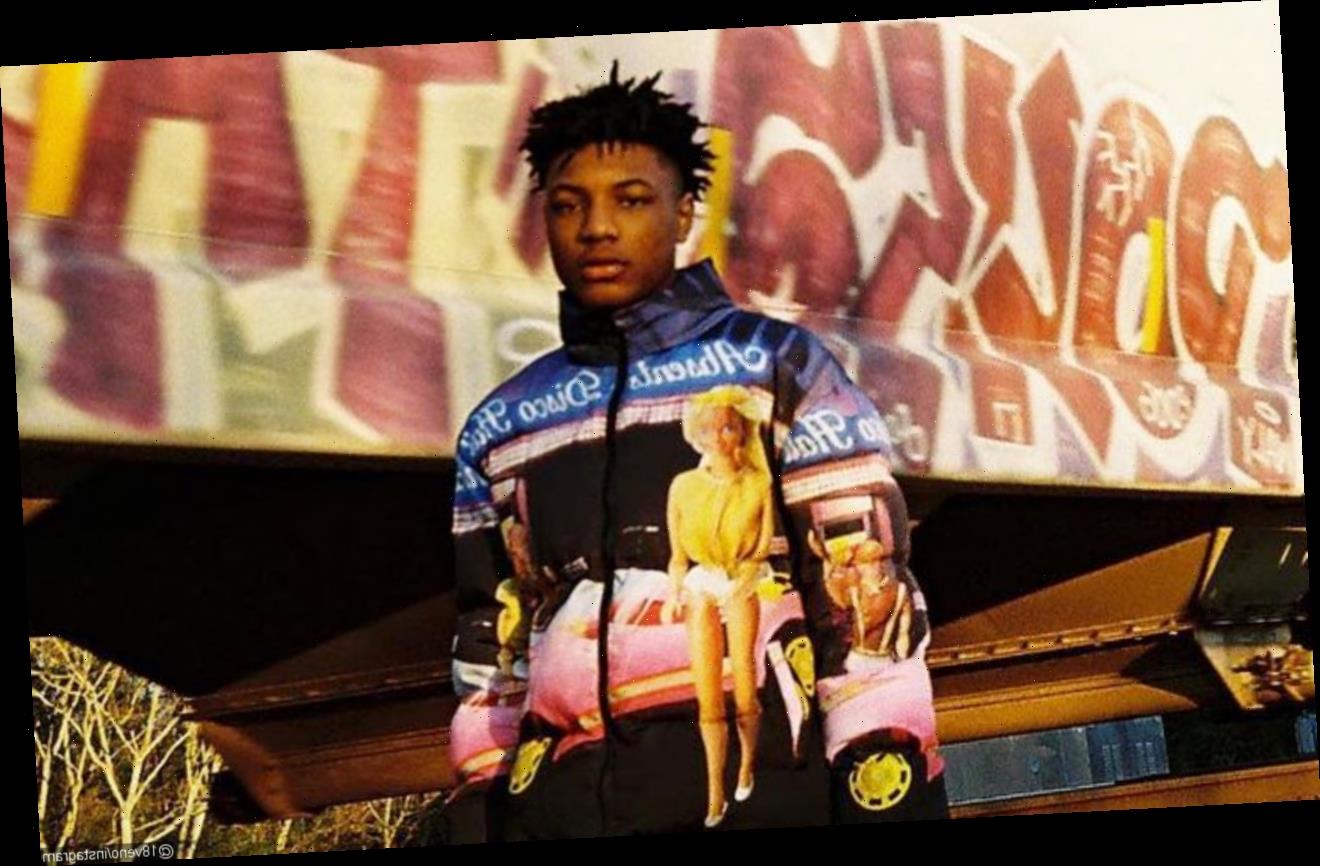 Tributes pour in from hip-hop community after it’s reported that the rising star, who was known for his singles such as ‘1942’ and ‘Slugs’, is dead after getting shot in Rock Hill.

AceShowbiz -Another day, another tragedy strikes the hip-hip community. A rising South California rapper, Digarian Foster who was better known with his stage name 18veno, has tragically passed away at only 18 years old.

According to WCNC Charlotte, 18veno was one of the two victims of shooting that happened on Saturday, January 23. Officers reportedly responded to a home in the 400 block of Byars Street at 6:50 P.M. after reports of a shooting.

When they arrived, they found two teen boys, who have been identified as Digarian and 17-year-old Zyon Minton, both of Rock Hill, shot outside the home. Both were suffering life-threatening injuries and were rushed to Piedmont Medical Center, but they were pronounced dead at the hospital.

The Rock Hill Police Department is still investigating the case. No arrest has been made so far and no suspect’s information has been released at this time. Friends and family of 18veno have not confirmed the cause of death as well, though tributes have poured in from fans and friends on social media.

Producer Jetson Made took to Twitter to mourn the death of the young star. “Long Live @18veno. I love u lil brudda,” he wrote. Hip-hop streaming playlist Rap Caviar tweeted, “RIP 18veno. He was really on the come up out of South Carolina. Prayers up for his loved ones.”

“Rest in Peace Stop the Violence,” a fan posted on the blue bird app. Another reacted to the news, “I mean he was on the come up, you can’t expect everyone to know him but Rip man.” Someone else said that 18veno’s tragic passing came after his brother died. “His mother how now lost both of her sons smh,” the said user wrote. It’s unknown though if 18veno’s brother died in the same incident or not.

18veno started taking his rap career seriously when he was in the 9th grade. He was signed to record label BoyMeetSpace. He dropped his debut project “Pablo” in 2020, which was inspired by his childhood nickname and the kingpin, Pablo Escobar. He rose to popularity with his singles “Who at the Door”, “Partments” and “F**k Rap”, which were all released last year, but his most stand-out songs are perhaps “1942” and “Slugs”. His first music video on YouTube is titled “18Veno – TRAPPIN” which was posted on April 20, 2020.