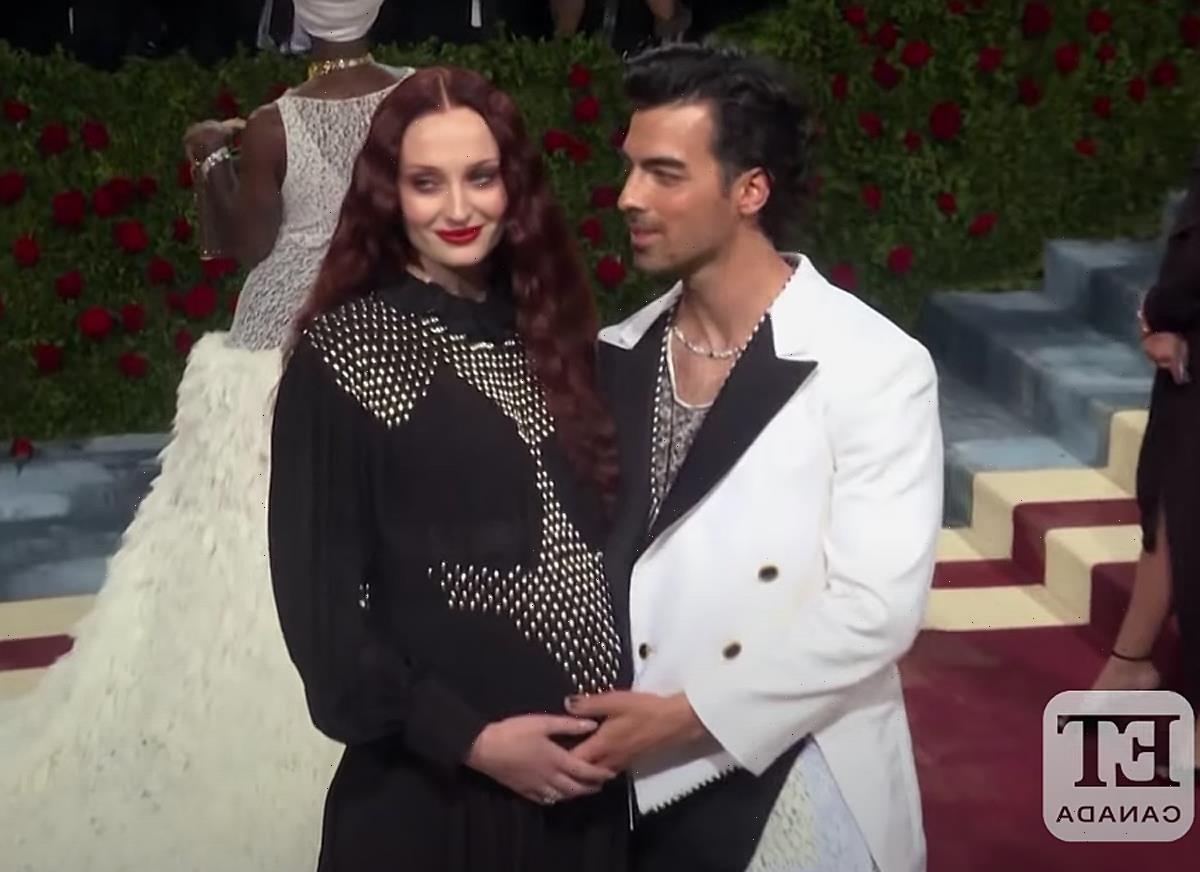 Sophie Turner is excited to be expanding her family!

In a cover interview with ELLE UK, the Game of Thrones alum FINALLY confirmed what we’ve known for weeks, that she and hubby Joe Jonas are expecting baby number 2!

Explaining just how ecstatic she is to be adding another cub to her wolf pack, the 26-year-old told the glossy:

“It’s what life is about for me — raising the next generation. The greatest thing in life is seeing my daughter go from strength to strength. We’re so excited to be expanding the family. It’s the best blessing ever.”

As we reported, the Jonas Brothers singer and actress, who are also parents to 1-year-old daughter Willa, hit the red carpet at this year’s Met Gala, with Sophie proudly showing off her baby bump.

But don’t expect the pair to hit too many red carpets together going forward, as the actress revealed she and Joe will only do so if it’s “for the right reason.” She continued:

“Every time Joe and I do a red carpet together, we make sure it’s for the right reason and makes sense for our careers. You never want to market yourself as a celebrity couple. It’s not that cool.”

Speaking of being photographed, it’s something she’s definitely going to put off when it comes to her children. She explained:

“My daughter never asked for any of this. I know what it can do to your mental health to be in this industry, and to be photographed every day and have the comments. It’s not something I want her to deal with unless she says, ‘This is what I want to do.’ We’re quite strict about that.”

The actress, who hails from Northampton, also spoke about the possibility of bringing her brood back to her native UK on a permanent basis. She mused:

“I miss England so much. The people, the attitude, everything. I’m slowly dragging my husband back. I really love living in America, but for my mental health, I have to be around my friends and my family. And also for my daughter — I would love her to get the education and school life that I was so lucky to have. England would ideally be the final destination, but might take quite a bit of convincing! My parent’s house is the epitome of the English countryside — horses, sheep, cows.”

It’s great to hear momma’s putting her mental health first, especially considering she’s had her ups and downs with mental wellness due to pressures of being in the Hollywood spotlight.

Elsewhere in the interview, Sophie opened up about her eating disorder, sharing that it got so bad she had to hire a live-in therapist to monitor her for “unhealthy” habits. Revealing that she was “quite sick… for a long time” with her disorder, the entertainer shared:

“I don’t know if you know what a companion is? It’s a live-in therapist, who would ensure I wasn’t doing anything unhealthy with my eating habits.”

Turner went on to explain that she has a “love-hate relationship with social media” because it often causes her thoughts to spiral, which triggers her disorder. She added:

“One night, I was playing over and over in my mind a comment I’d seen on Instagram. I was like, ‘I’m so fat, I’m so undesirable,’ and spinning out.”

Thankfully, Sophie’s companion knocked some sense into her, telling the celeb something she desperately needed to hear:

“’You know, no one actually cares. I know you think this, but nobody else is thinking it. You’re not that important.’ … That was the best thing anyone could have told me.”

Still, Turner said social media continues to make her “incredibly anxious,” which is why she tries to “distance” herself from it — going as far as to delete the Instagram app from her phone.

“Having it off my phone has been so helpful. Now, if I do have to go on it, it’s for a few minutes once or twice a week, rather than hours every day. It’s made such a difference. Live real life — it’s much more fun.”

Of course, managing one’s mental health is a constant journey, and Sophie is no exception. The Staircase star said she manages her eating disorder by going to therapy weekly and “occasionally” a retreat to “check” herself, explaining:

“I still have days when I feel depressed or anxious. It’s manageable now — I have the tools. I know what’s good for me and what’s not good for me. I know what I have to do to get myself in a good headspace.”

Great to hear it!

If you haven’t seen Sophie and Joe’s stunning Met Gala lewks, check out the red carpet footage from ET Canada (below). 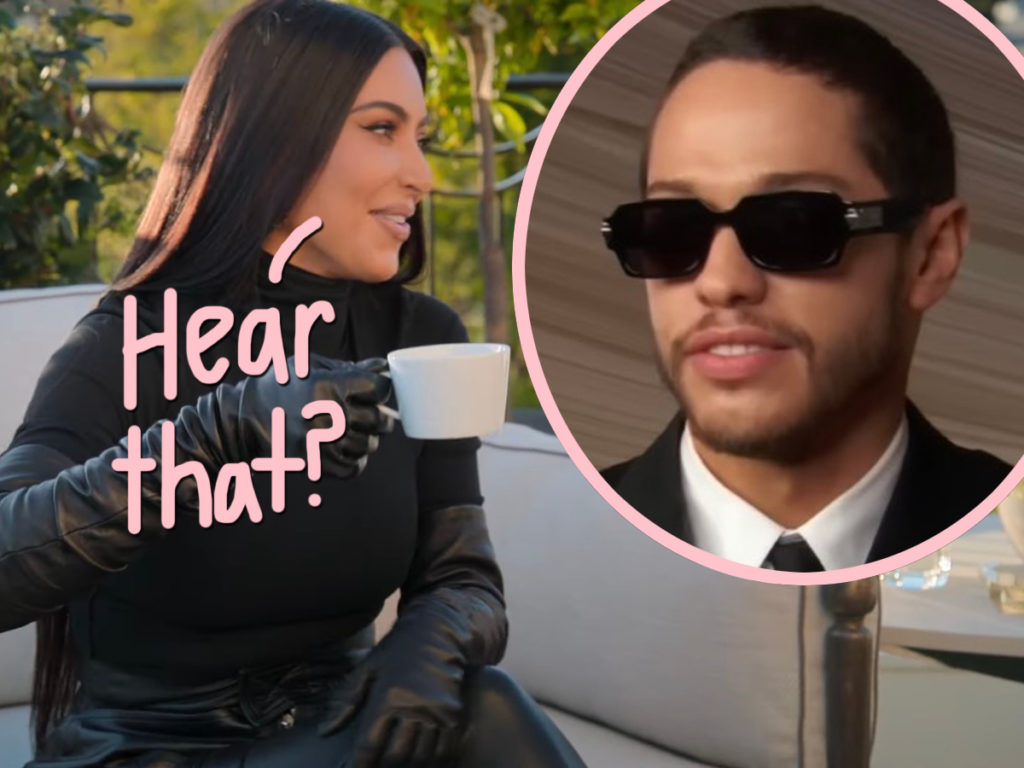 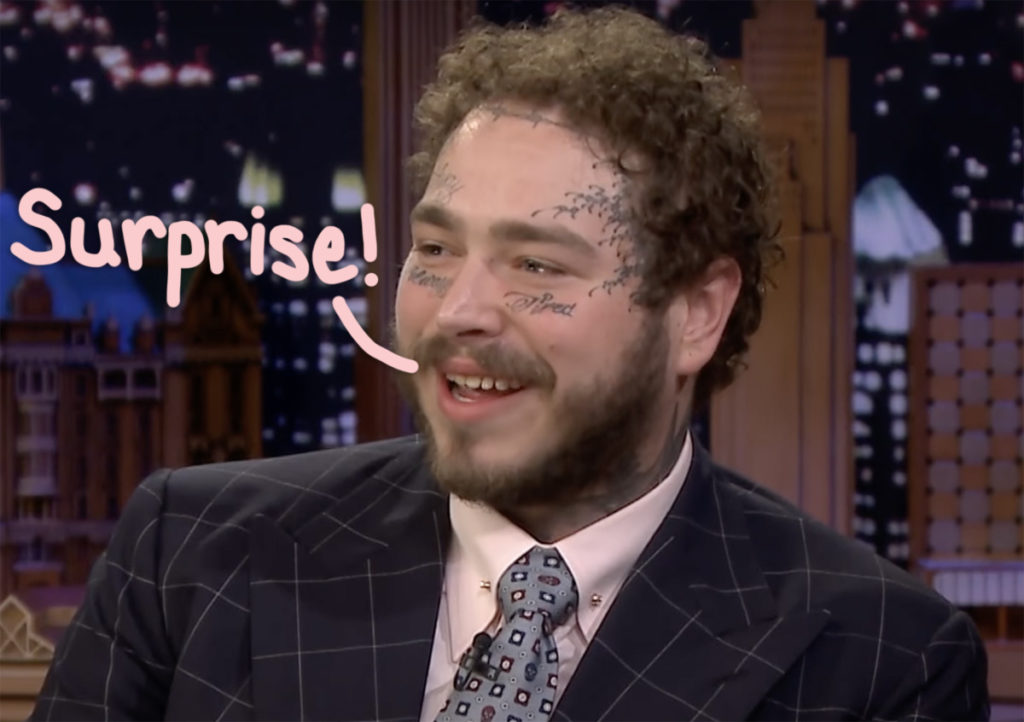 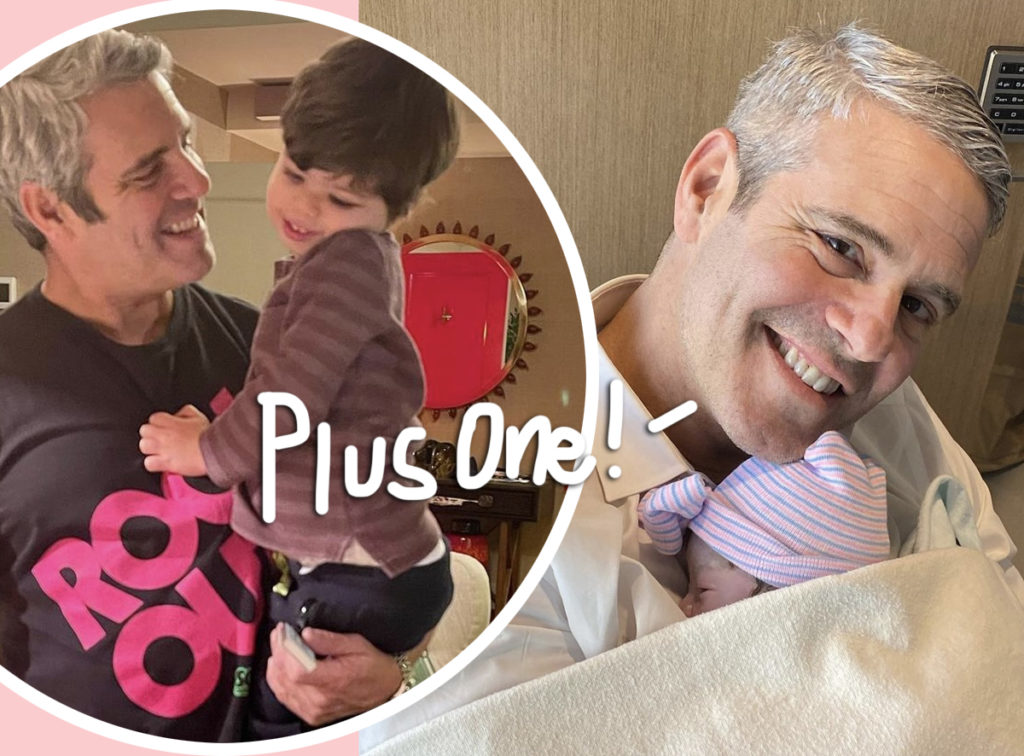 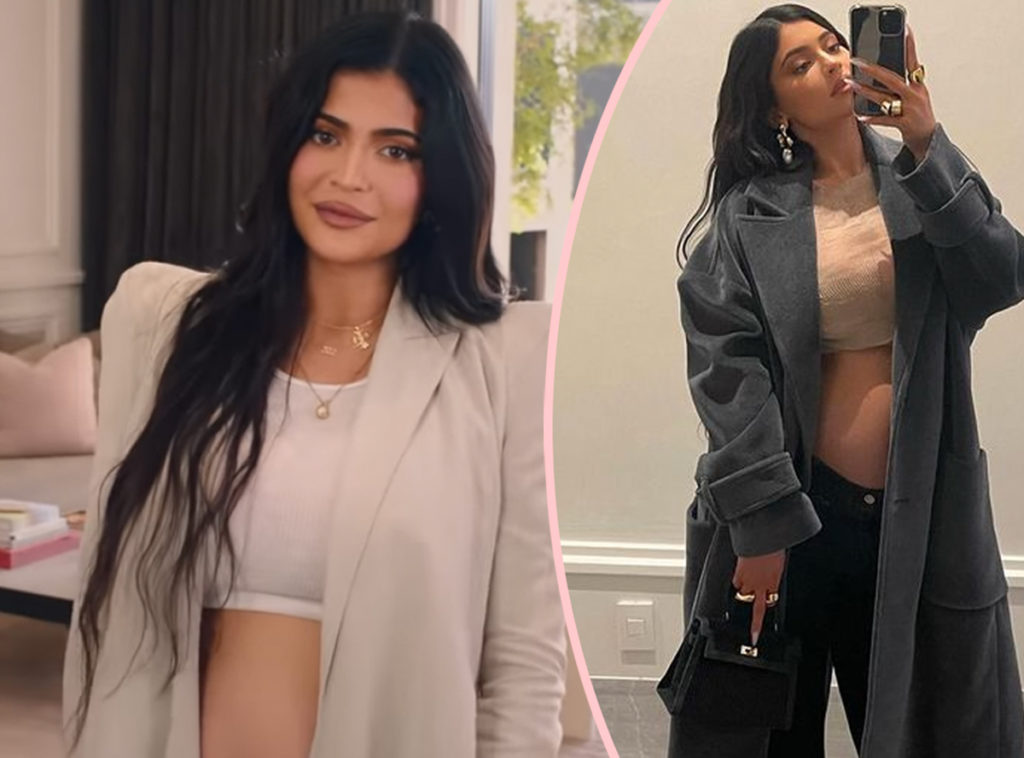