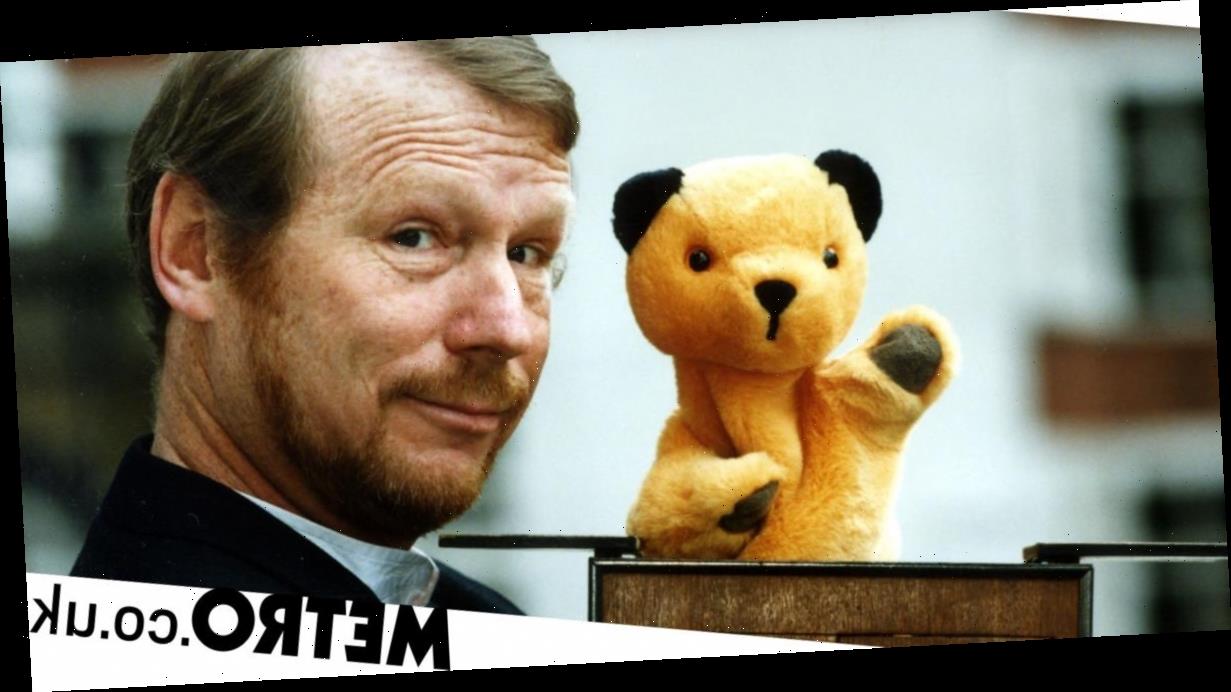 Children’s TV star Matthew Corbett says she was close to death as he spent 10 days in intensive care with coronavirus.

The Sooty star, 72, said it was ‘touch and go’ as he fought the deadly virus in hospital.

Although he has left hospital, Matthew says he is still ‘so weak’ and has decided to sell his home and move to a retirement village with his wife.

In an interview with Cheshire Life he explained: ‘I caught corona. I was in Warrington General Hospital for 10 nights and have been told since that it was touch-and-go as to whether I would survive.’

Matthew added that he then contracted pneumonia as a result of Covid-19, but his family, including wife Sallie, had it ‘worse’ as they feared he would die.

‘As a result of the coronavirus I then got pneumonia, which led to atrial fibrillation. It was much worse for my family than for me. They were terrified, they thought I wasn’t coming out of hospital,’ Matthew shared.

Tasks he used to be able to do, such as mow the lawn and carrying shopping, he is now unable to do.

However Matthew and Sallie’s new home will allow them to be nearer to their children.