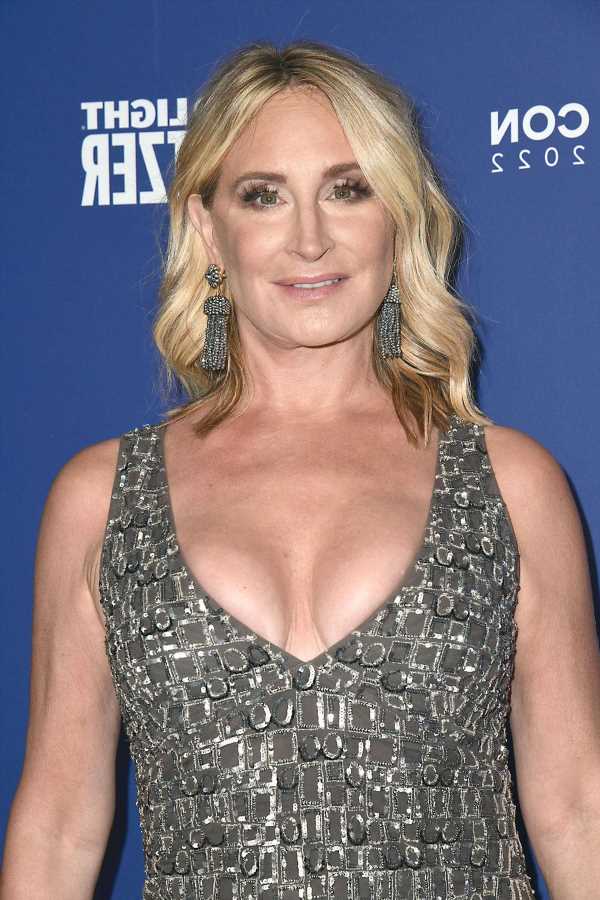 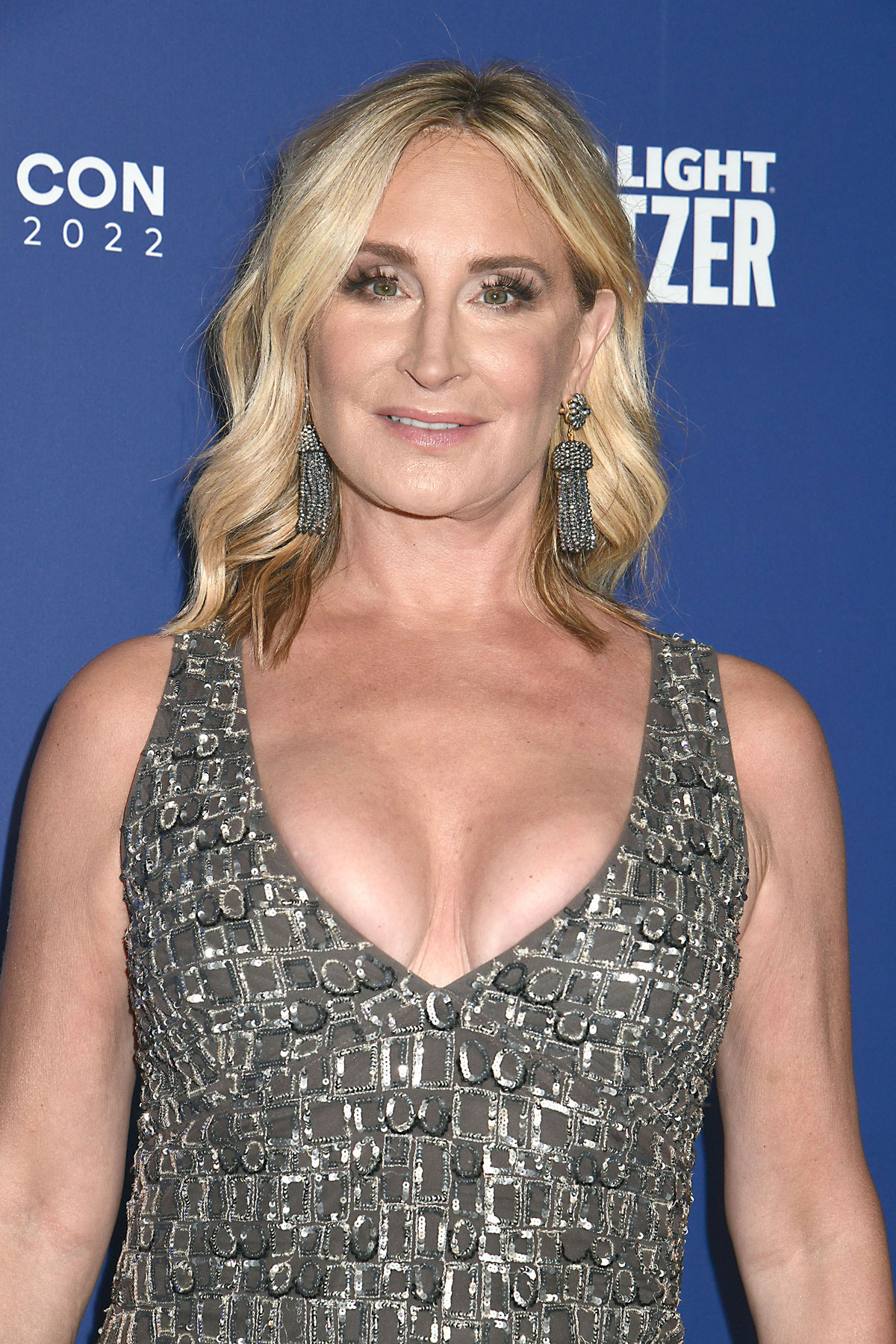 Sonja Morgan, formerly of Real Housewives of New York, has gotten some more plastic surgery, perhaps in preparation for her RHONY spinoff with Luann de Lesseps coming next year. It’s called Luann and Sonja: Welcome to Crappie Lake and it’s supposed to be like the iconic mid-aughts series, The Simple Life. Sonja spoke about her face/neck work back in 2020 and she’s being open again now about liposuction procedures she had done on her “problem areas” to feel good and “pick [her] up.”

Lipo is her neutral.

Sonja Morgan, who spoke candidly about her “liquid nose job” and neck lift and lower facelift in 2020, has gone back under the proverbial knife for a laser liposuction procedure.

“I’m in front of the camera, but I also want to feel good in every day clothes; whether I’m going to the beach, or if I want to put on sexy lingerie,” the “Real Housewives of New York City” alum, 58, told Page Six.

Morgan enlisted the services of Dr. Gary S. Berger at Sono Bello’s Westchester practice to target her self-proclaimed “problem areas,” including “the side of [her] bra and [her] waist.”

Dr. Berger targeted those areas by performing a TriSculpt procedure on her abdomen, waist, hips and front bra roll.

“I look good! I don’t want to do too much, just a natural [look],” the reality star said before undergoing to procedure.

Morgan has long been open about her cosmetic procedures, speaking candidly on social media about getting work done in 2020.

“I just wanted to be rid of the wrinkling on my neck and the jowls that were starting to form,” she wrote on Instagram after undergoing a neck lift.

“People thought I was nuts because it was so subtle. But not to me,” she added. “It was a no-brainer – gravity had taken its toll, I was also exhausted and I needed a ‘pick me up.’”

Morgan was announced as a Sono Bello ambassador in July.

“Her transformation is just beginning so check back for updates,” the med spa teased at the time of the announcement.

I’ve said before that I appreciate that Housewives are usually open about their plastic surgeries. It’s certainly better than lying and promoting some unattainable ideals like a certain K-J family. Anyway, Sonja’s thought process sounds perfectly reasonable. She’s on camera and in the public eye, it makes sense she is image-focused. She also notes that in certain areas gravity has taken its toll, which happens to all of us. And there are some areas on the body that no amount of diet and exercise can change and they really do bother people. I’m sure a lot of people (myself included) understood exactly her complaint about the area on the side of the bra. That’s a very stubborn part! I remember my cousin agonizing over that specific spot at another relative’s wedding and sometimes I do the same now. Sonja aimed for her tweaks to be subtle and I think they are, including her face work. She looks like a normal human woman still, instead of a space alien robot. If it makes her feel good and she can afford it and is honest about it, go for it. 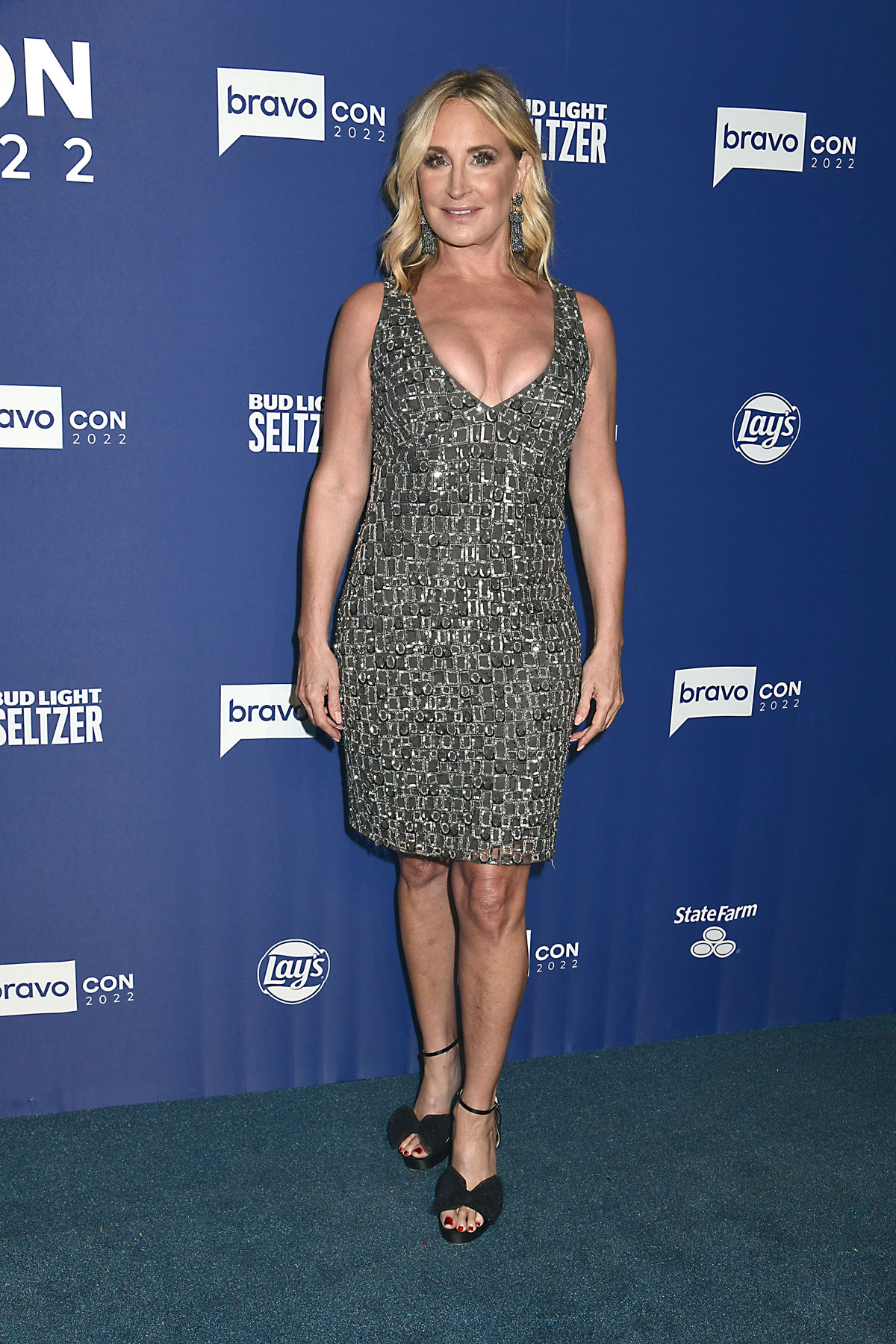