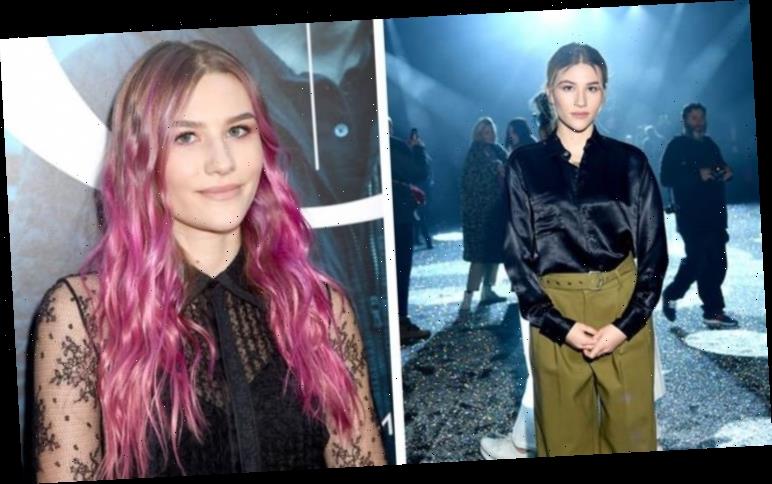 Multi-Emmy Award-winning series Ozark has built up a loyal fanbase since it first started airing back in 2017. The Netflix show follows Marty (played by Jason Bateman) and Wendy Byrde (Laura Linney), who flee to the Ozarks in Missouri after the financier gets caught up in some shady dealings involving a Mexican drug cartel. The couple uproots their whole lives including their children Jonah (Skylar Gaertner) and Charlotte (Sofia Hublitz).

Before landing the part of Charlotte, Hublitz had smaller roles in TV shows Louie and Horace and Pete.

She also appeared as a contestant on MasterChef Junior in America, where she had a kitchen nightmare.

Luckily, the usually fearsome and foul-mouthed Gordon Ramsay comforted her, and she was given another chance to do the round again. 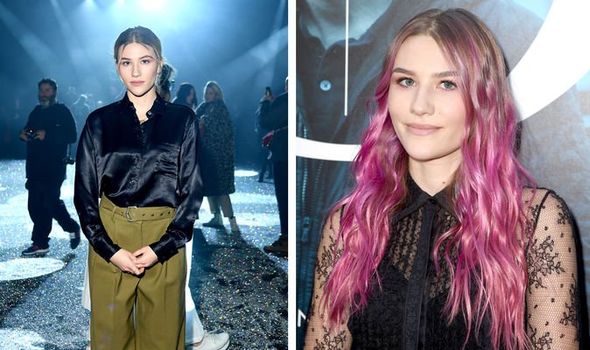 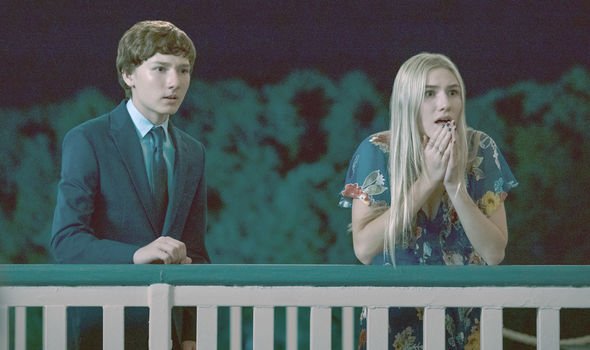 According to Celebrity Heights, the American actress is 5ft 3in or 160 cm – the same height Hublitz gave to Issue Magazine during an interview.

The star got into the entertainment industry through her mother and godfather, who already worked in the business.

Hublitz has named her mother as one of her influences, along with old movies and good friends.

Her early introduction into the world of filmmaking gave her an insight into this world before she decided to make a career out of it. 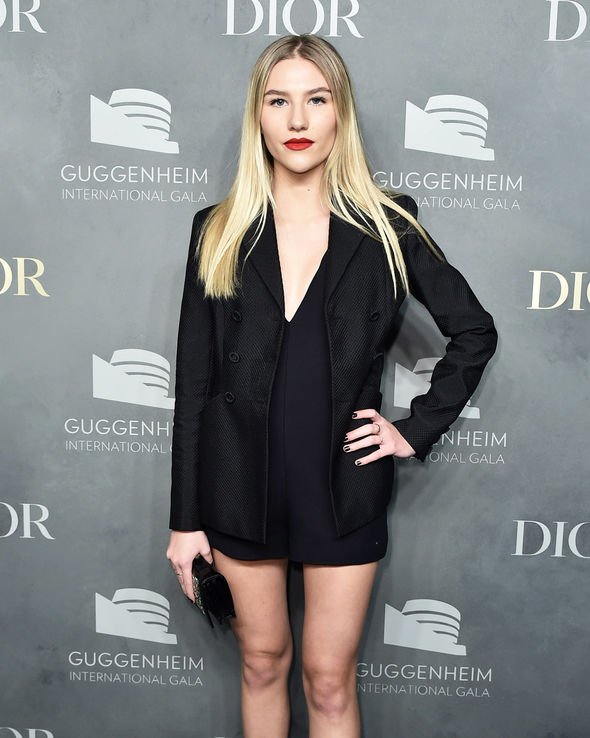 She told The Last Magazine in 2018: “I’ve always been more involved behind the scenes.

“I’ve always known what it’s really like, what set life is really all about.”

Hublitz went on to say: “A lot of people think that making a movie is just an actor, a director, a cameraman, and some lights, but hell no.

Although Hublitz started out on reality TV in MasterChef Junior, the star said never wanted exposure via the show. 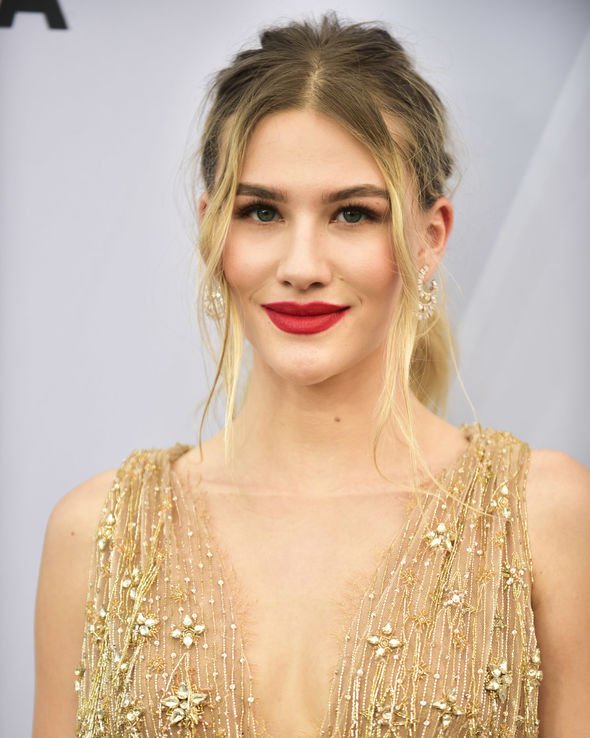 She said: “I auditioned for fun and I happened to get it, I suppose. Being on TV is not something I sought out.”

Instead, her true passion was acting and is something she continues to work at, admitting she came to it “late in the game” for a young performer.

Hublitz said she found it easy to act and said it came naturally to her to “tune everybody out” while in front of the cameras.

According to IMDb, Hublitz is next going to be starring in What Breaks The Ice, Ida Red and Master.

She will also be reprising her role as Charlotte in Ozark with production on the fourth and final series expected to start this month.

Plot details are being kept under wraps but given the precarious world of Ozark, it’s not looking good for the entire Byrde family who could go down in a hail of bullets.

Netflix confirmed this year the show would be finishing with season four, which would be extra-long at 14 episodes rather than the usual 10.

Also, fans would be able to savour the last run for longer because the streaming platform would be splitting the show in half – meaning a gap between the two blocks.

Ozark seasons 1 to 3 are streaming on Netflix now