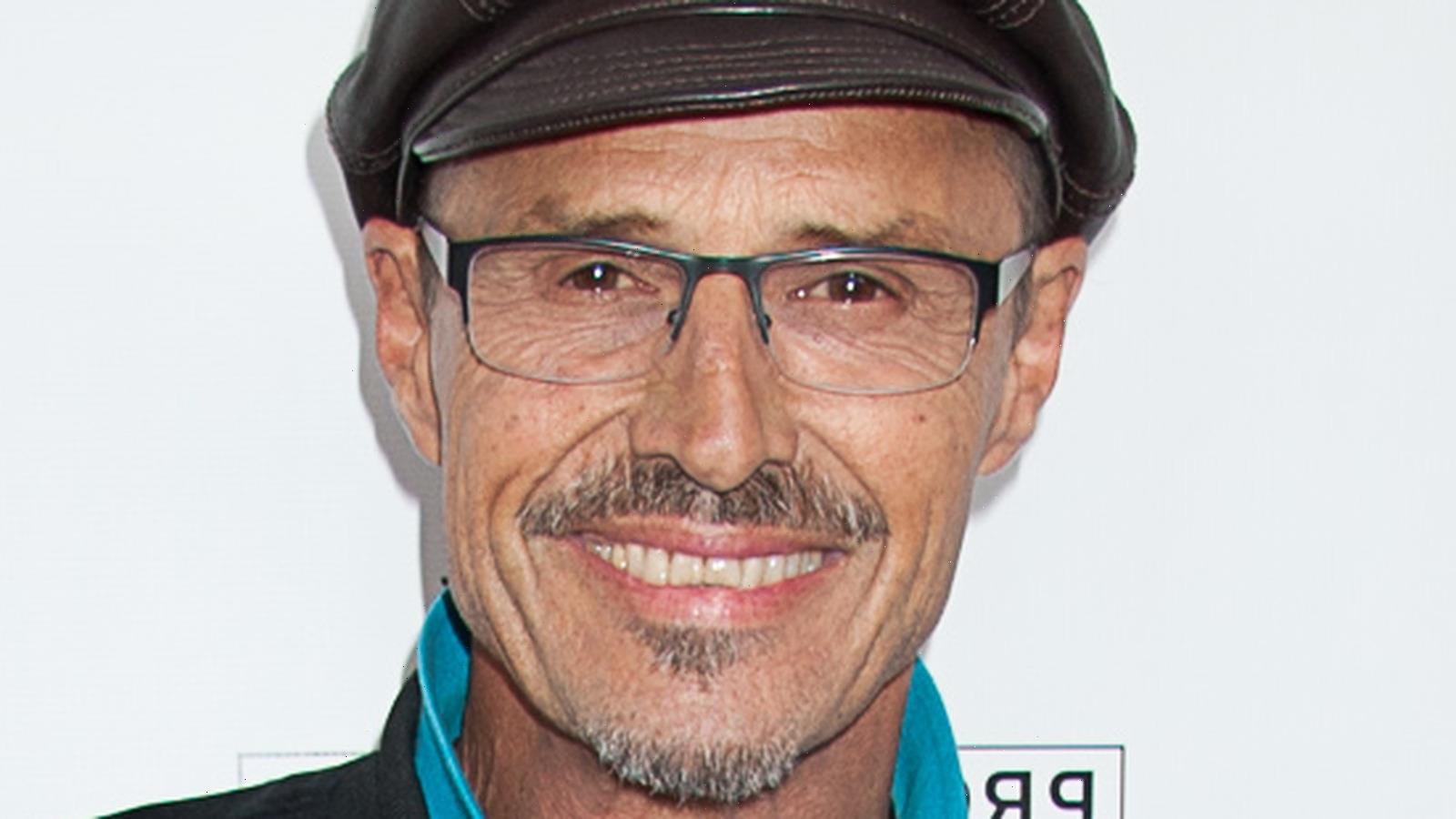 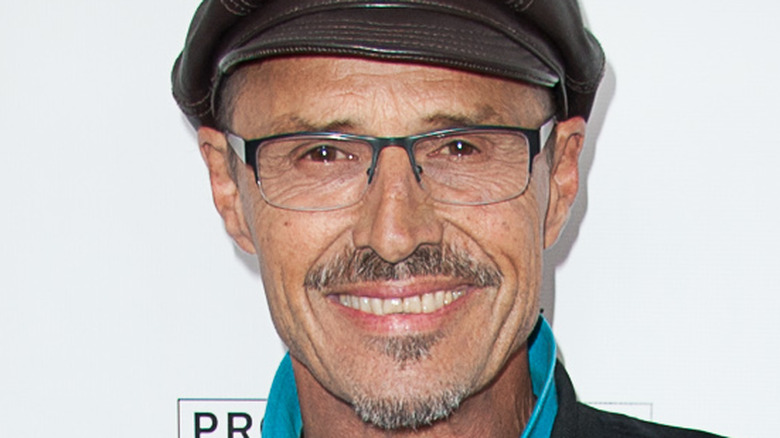 Soap star Michael Nader died at the age of 76 from untreatable cancer, according to a TV Line report, on August 24, 2021. You might remember the actor from his iconic roles on the original “Dynasty” and ABC’s now-defunct daytime soap opera “All My Children.” He portrayed “Dex” Dexter in Dynasty, and his character’s memorable love with Alexis Carrington (Joan Collins) was a memorable part of the series. The actor remained on the nighttime soap from 1983 to its finale in 1989. A couple of years later, he joined the cast of “All My Children” as Dimitri Marick, who had a significant relationship with Erica Kane (Susan Lucci) and others in Pine Valley during his run of more than a decade. Nader also had television credits in hit series like “Cold Case,” “Law & Order: SVU,” “Magnum, P.I.,” and “Gidget,” per IMDb.

Given his primetime and daytime success, you might expect that the actor amassed quite a fortune as a celebrity. However, you might be surprised to find out the net worth of Nader at the time of his death.

Here's how Michael Nader built his net worth 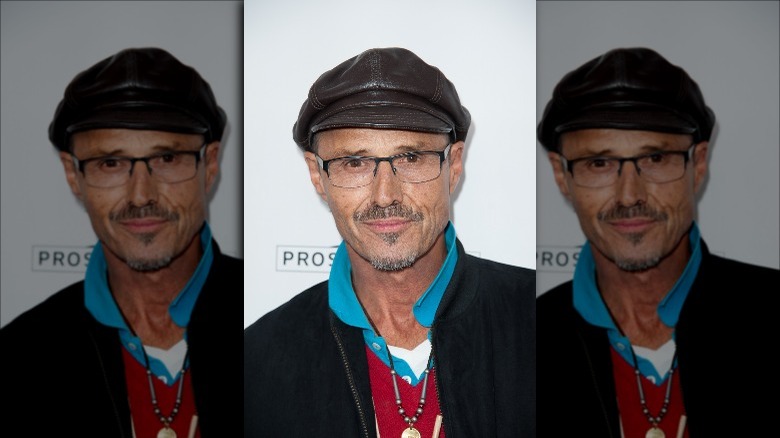 Michael Nader had a net worth of $1.5 million at the time of his death in August 2021, according to Celebrity Net Worth. Born in St. Louis, Missouri in 1945, the successful actor didn’t come from Hollywood beginnings. However, in 1963, he managed to land his first role in the film “Beach Party.” From there, he managed to build a career, working several times in movies and television over the decades. His final acting credits came in 2013 when he briefly reprised the role of Dimitri Marick during Prospect Park’s online revival of “All My Children” (via TV Line). It appears that he amassed his wealth during his time acting, and later, he and his wife, Jodi Lister, fostered and adopted dogs in need of homes and helped raise money for COVID-19 long-haul research.

The late actor’s wife, Lister, announced his death via a statement to Michael Fairman. “With heavy heart, I’m sharing the news of the passing of my beloved, Michael,” she wrote. “We had 18 wonderful years together with the many dogs we fostered and adopted,” Lister continued, giving more details about his recent life. “Recently, Michael was so thrilled to reconnect with his friends from the cast of ‘Dynasty’ during Emma Samms’ virtual event to help raise funds for long-COVID research. He was a beautiful and fascinating man with many talents and skills. I will miss him forever.”

In addition to his wife of 18 years and their dogs, Nader also had a daughter, Lindsay Michelle Nader, whom he shared with his first wife, Robin Nader.