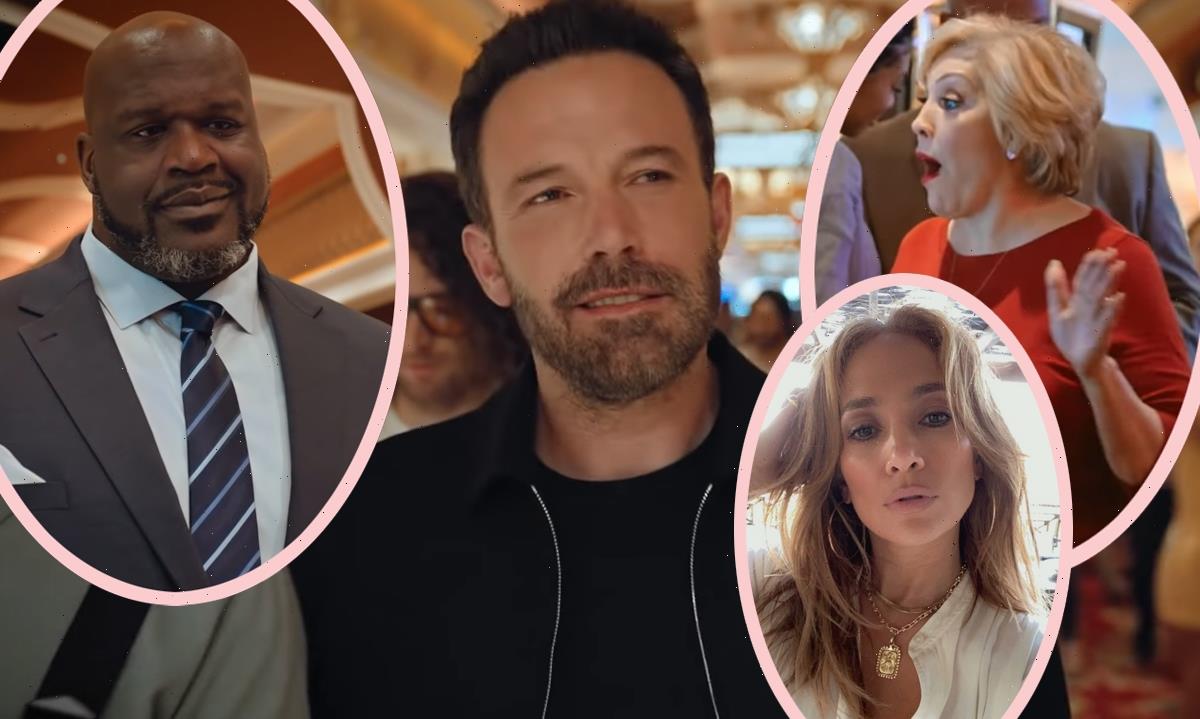 If you had your money on commercial app for Ben Affleck‘s next project, you win!

Back in June, Ben was spotted filming something in the Wynn Resort and Casino in Las Vegas. Everyone assumed it was some top secret new film project for the writer-director, but it turns out it was a commercial!

The Argo star found a way to turn his love of gambling into a profit without having to place a single bet by becoming the face of a new mobile sports betting app called WynnBET!

Guadalupe, who has become as well known for her gambling as Ben after her $2.4 million jackpot win in 2004, makes a cameo as her future son-in-law is walking by trying to figure out who to bet on, cheering herself on by saying:

“Come on, Lupe! You can do this girl. Just like the slots in St. Louis.”

Giving Ben the idea to bet on St. Louis. So cute!

Ch-ch-check out the full commercial featuring J.Lo’s two favorite adults in the world (below)!