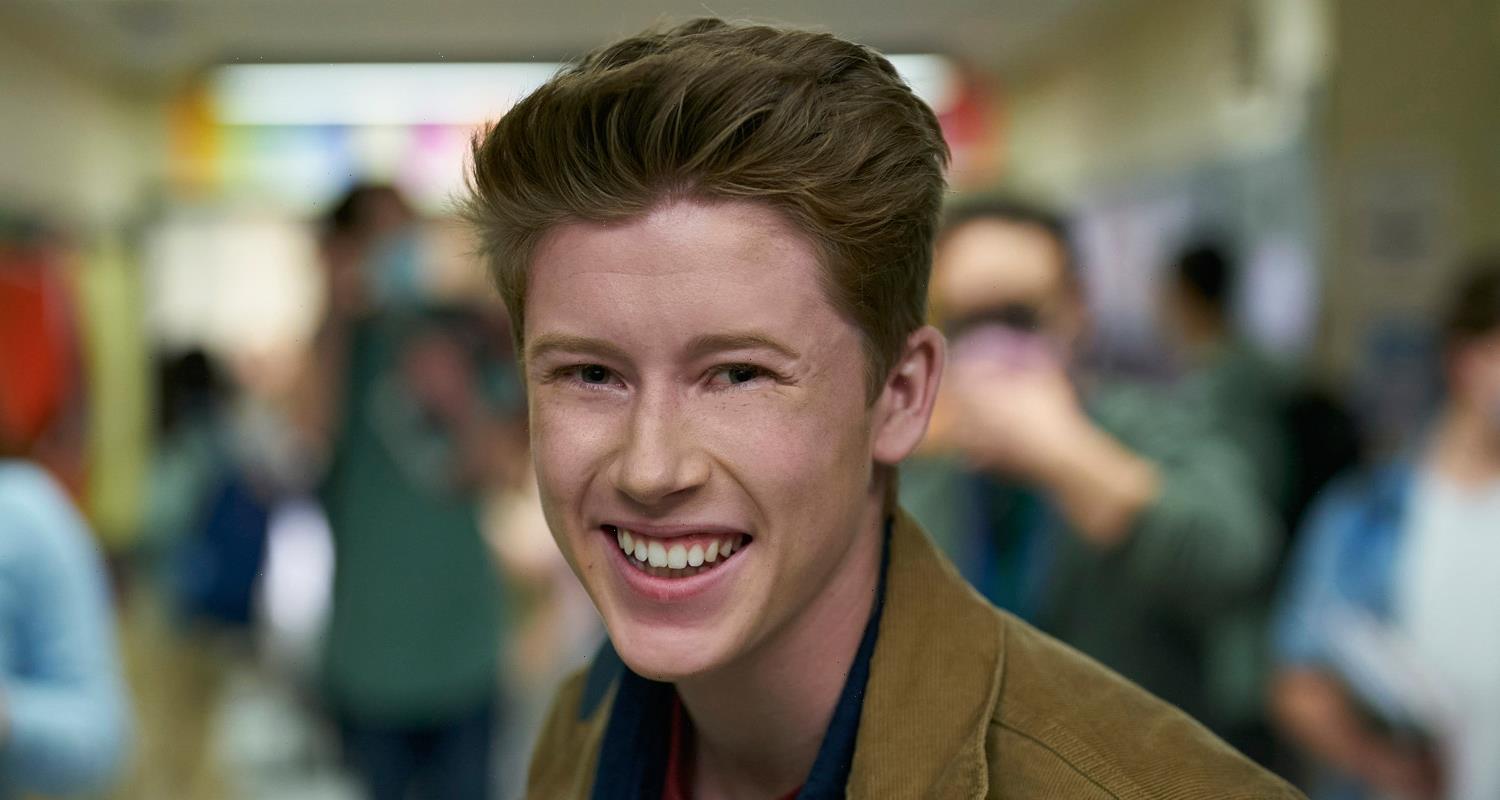 Ky Baldwin is opening up ahead of the premiere of his new movie musical Snow Day!

The 21-year-old singer and actor stars as Hal, a hopeless romantic pining for the girl of his dreams on one fateful snow day.

In the movie, siblings Hal (Baldwin) and Natalie Brandston (Michaela Russell) discover that anything is possible on a snow day when a surprise winter whiteout offers them the chance to break routines, take giant risks and follow their dreams.

Inspired to pursue his crush, Claire Bonner (Shelby Simmons), Hal enlists the help of his best friend, Lane, to help him express his feelings, and Natalie decides she must challenge her arch nemesis, the Snowplowman (Jerry Trainor), if she wants to pull off the task of creating a second snow day.

Before the movie’s release, we got to know more about Ky Baldwin with 10 Fun Facts. 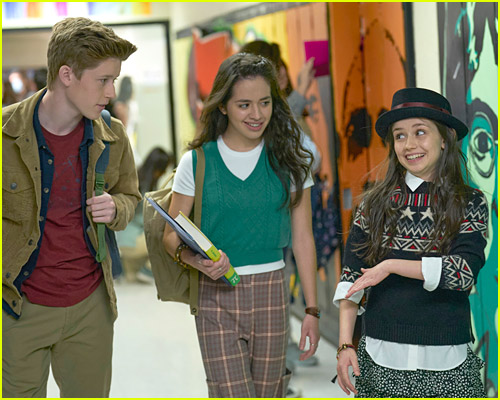 Snow Day, a musical reimagining of the 2000 comedy of the same name, will premiere THIS Friday (December 16) on Nickelodeon and Paramount+!