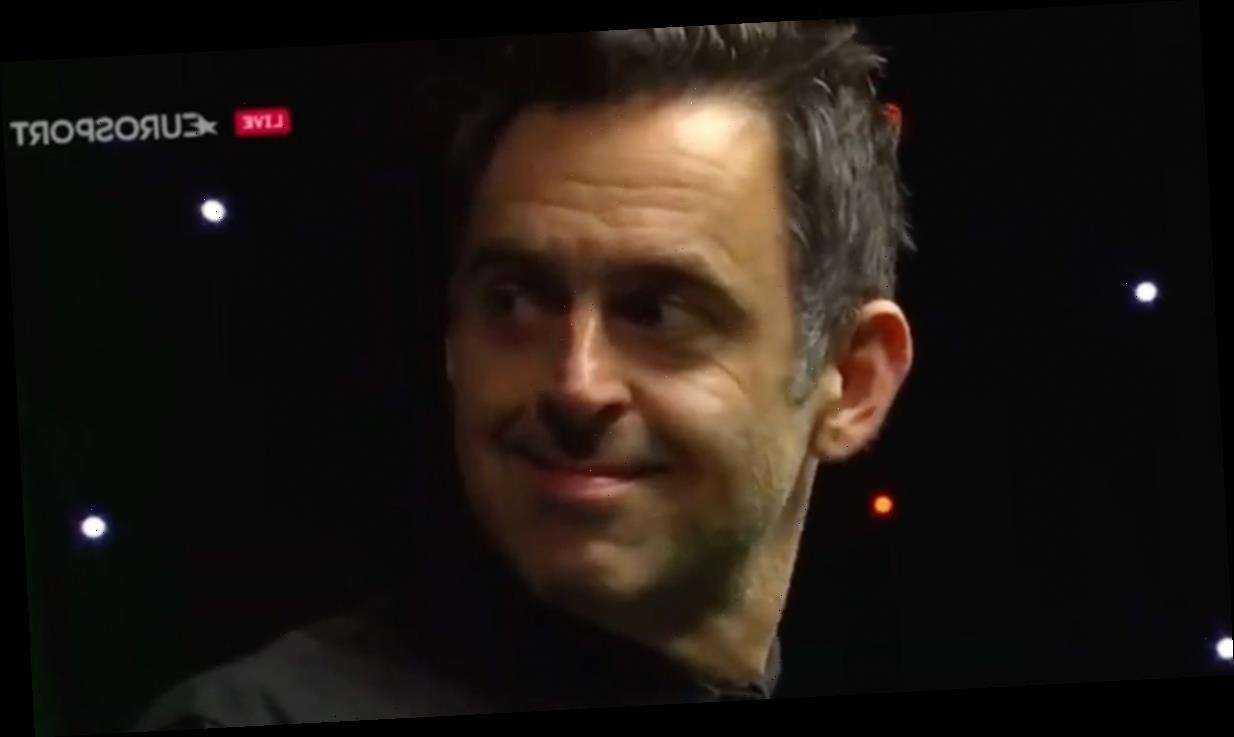 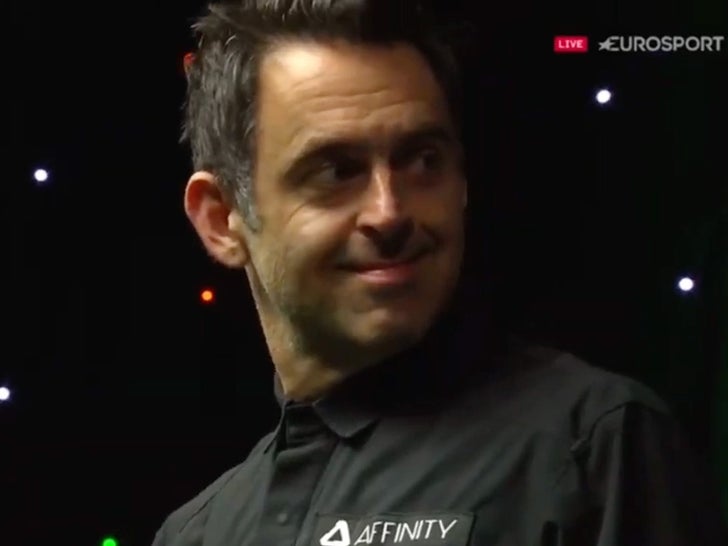 WECLOME TO FART COURT — where allegations of flatulence are  taken seriously and investigated accordingly.

Today’s suspect … Ronnie O’Sullivan, a star snooker player from England, who appeared to rip a humungous fart during competition this week but tried to blame it on the judge.

The evidence … Ronnie — aka “The Rocket” — was participating in the Northern Ireland Open on Wednesday, competing against Matthew Stevens when someone tore ass.

The arena was basically empty due to COVID — so the only people in the room were the players and officials.

In other words, you could hear a pin drop … or this case, a buttcheek ripple.

The poot was so loud, everyone took notice — including the announcers who immediately cracked jokes and began to suggest Ronnie was the flatulator.

But Ronnie didn’t take the blame initially — instead, looking at an official and asking, “Was that you?!”

He continued, “I did say ‘Was that you’ to the referee but I am proud of that one.”

Tournament officials were also asked about the incident — and confirmed O’Sullivan as the master blaster.

So, there you have … Ronnie — GUILTY AS CHARGED!!