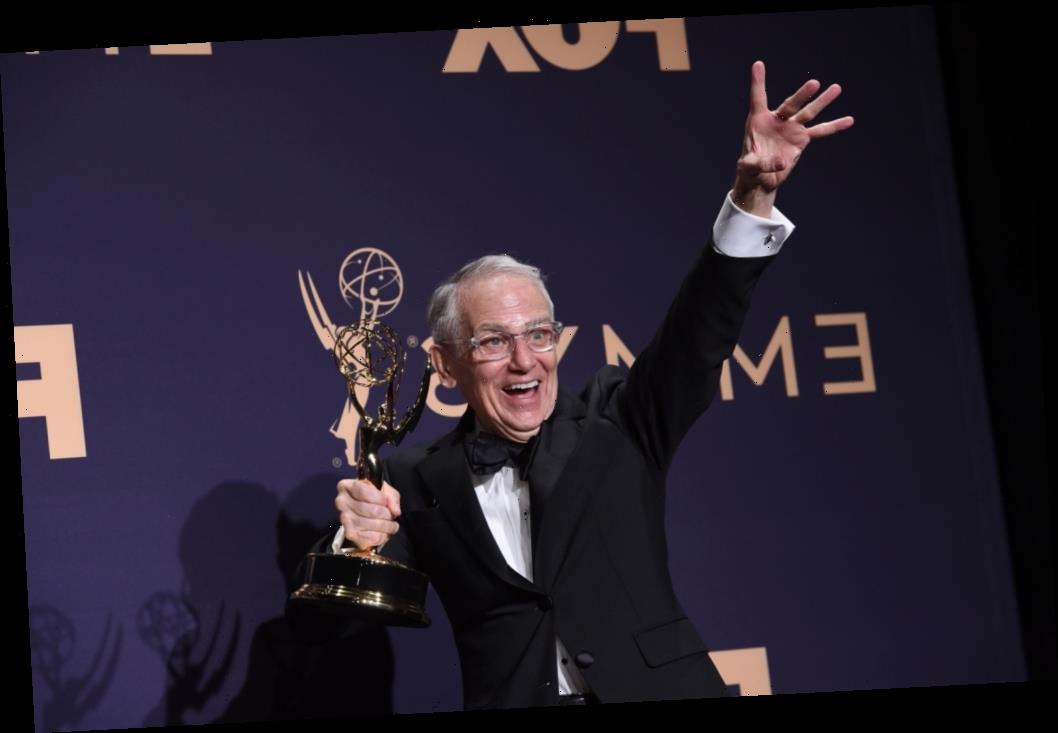 Tonight, the TV veteran won the directing for a variety series award for the fourth year in a row during Night 2 of the 2020 Creative Arts Emmy Awards. King won for the SNL episode hosted by former cast member Eddie Murphy in his return to the NBC show.

In his pre-taped acceptance speech, King started off by thanking “two people, (SNL boss) Lorne Michaels, who makes my work the best it can be, and my daughter Cameron, who makes my life even better.”

He went on to expand the list to “a hundred and two” by acknowledging the winning episode’s host Eddie Murphy and musical guest Lizzo as well as the SNL cast, crew and writers.

Three of King’s four consecutive Emmy victories in the past four years have been for directing episodes hosted by SNL alums, including Murphy, Adam Sandler last year and Jimmy Fallon in 2017; the 2019 recognized episode was headlined by Donald Glover.

Overall, King, who has directed more hours of live entertainment network programming than anyone else in TV history, has won 10 Emmys for his work on SNL. He joined the late-night sketch program in 2006 after a career in news which also earned him an Emmy.