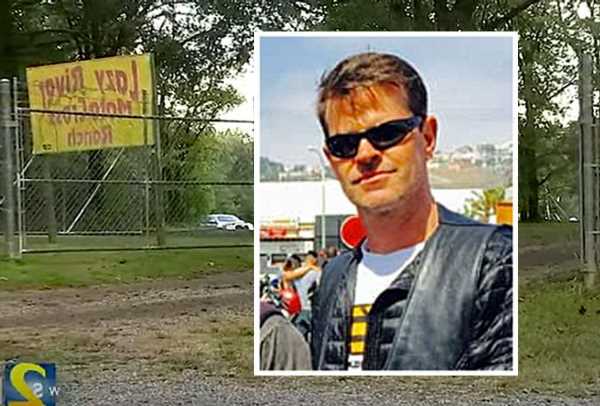 The mayor of a small northwest Georgia town has died in what’s being described as a freak accident.

On Saturday, The Daily Tribune White reported Georgia mayor Perry Bell had passed in a tragic motocross incident. The 54-year-old was known to be very active in the sport, it was one of his favorite pastimes. During an event at Lazy River Motocross near the town of Dalton, Bell crashed his motorcycle. When he stood up he didn’t see another driver coming over the hill and tragically the driver struck him.

“It was an unavoidable accident. From what I understand, he was on a jump and then he crashed on top of a jump. There was another rider right behind him and he was unable to do anything … he wasn’t able to see him to avoid it.”

There are conflicting reports as to whether or not the victim was transported by helicopter to a hospital, but he was confirmed dead later that day. He passed in a center in Chatsworth. No charges have been filed against the rider who hit him.

He was just three months into his term as mayor in the Bartow County town, and now the tight-knit community is mourning their loss. Interim mayor Gary Crisp told WSB Radio he had a love for the outdoors as well as his friends and neighbors:

“He was just a caring person for the community and just wanted to help the people who lived here.”

Roy Cicola, a close friend, posted a tribute to Facebook featuring many photos of Bell doing what he loved, calling him a “true friend”:

“RIP Perry Bell. I can’t believe I just typed that. Unfortunately a post can’t say enough to capture the essence of this man. A true friend and much more … Emotions are raw so bear with me on this. This man is LEGEND! He accomplished so much in a short period of time.”

He continued to say the former mayor was quite the daredevil but had a good heart that truly cared about the people around him:

“His most recent accomplishment was winning the mayoral election in White, Georgia. I know if given the chance he would’ve made the town he fell in love with a better place to live for all the residents. Perry was also a mentor to many. He was in the big brother program for many years mentoring a young man and helping him to grow into a young adult. Always a good listener, Perry shared advice and views on inany topics.”

Our hearts go out to Perry’s family and loved ones during this difficult time. 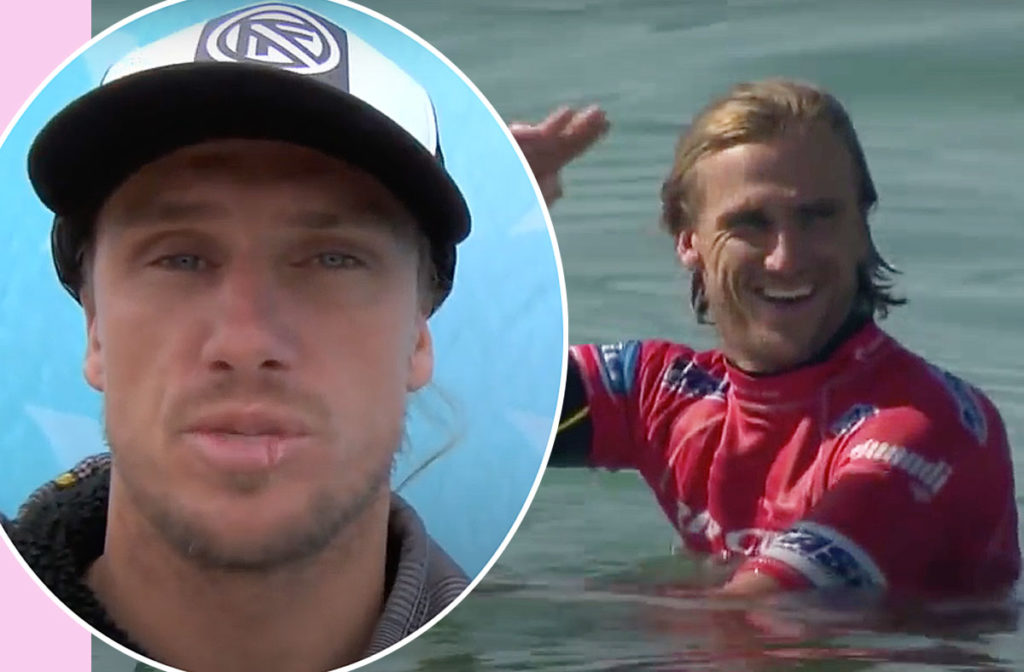 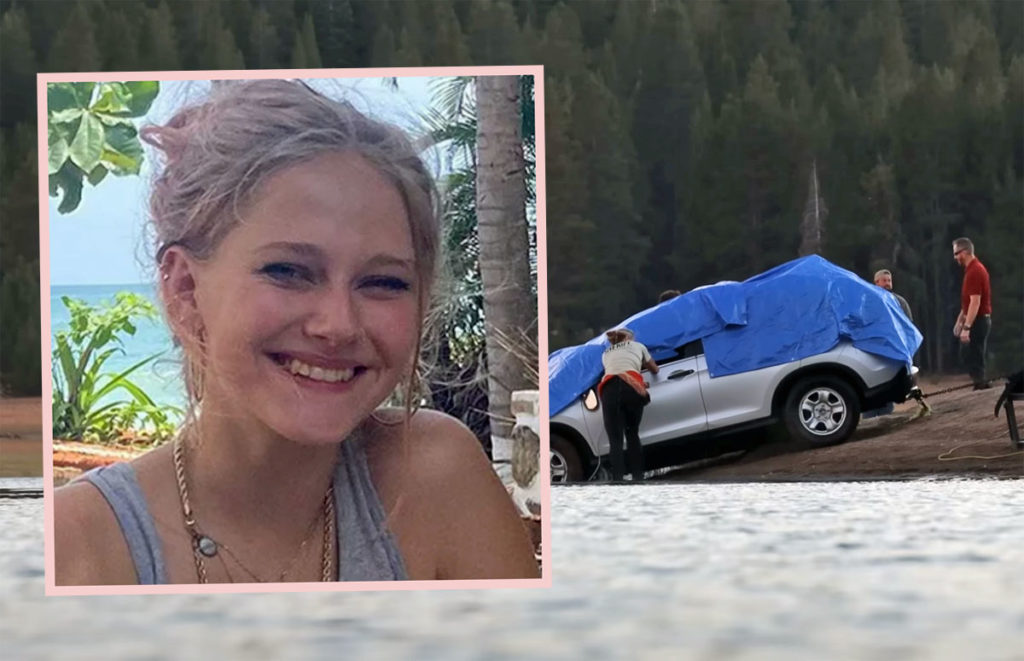 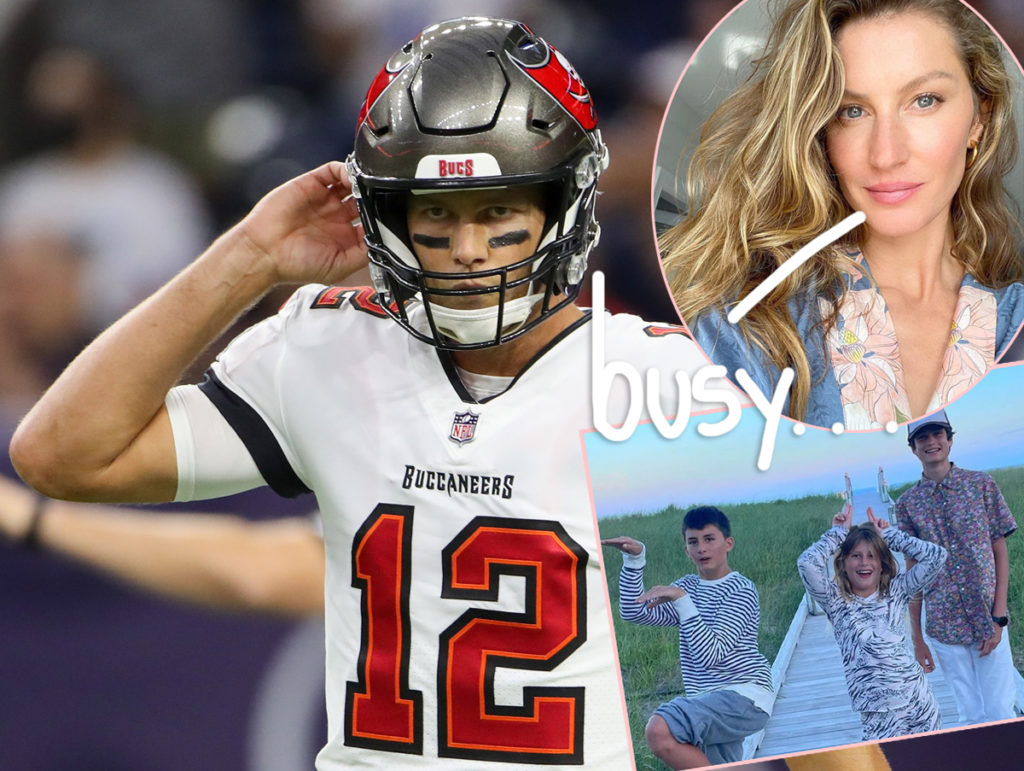