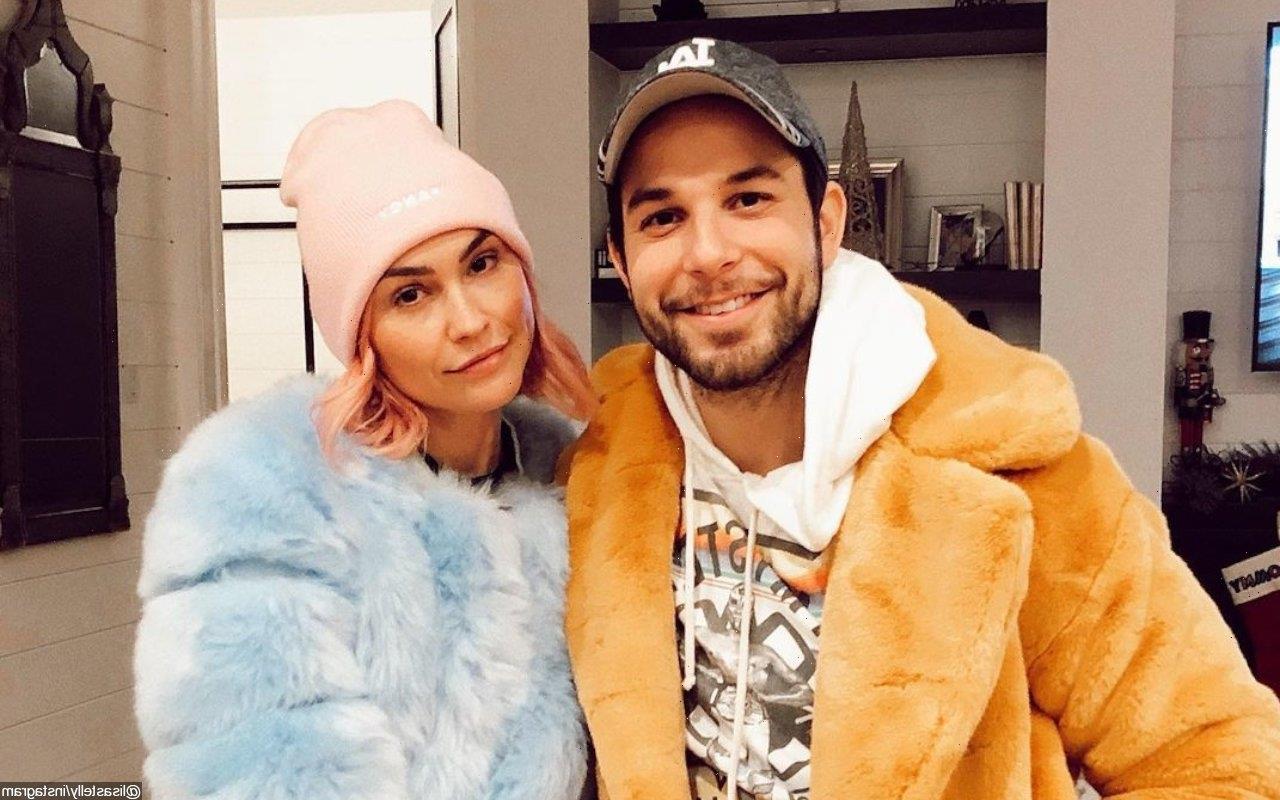 The Jesse Swanson depicter in the first two films of ‘Pitch Perfect’ and the ex-wife of Jack Osbourne part ways because they need ‘some time to recalibrate on their own.’

AceShowbiz -There is no ill feeling between Skylar Astin and Lisa Stelly. Although they reportedly called it quits after just over a year of dating, the Jesse Swanson depicter in the first two films of “Pitch Perfect” and his now-ex-girlfriend “still love and support each other a lot.”

Offering more details of Skylar and Lisa’s relationship was PEOPLE. “They’re both so busy, but there is no drama between them at all,” a source close to the former couple told the outlet.

“Lisa’s business is growing like crazy, Skylar was in Canada working for half the time they were together, and they both just needed some time to recalibrate on their own,” the unnamed source added. “They still love and support each other a lot and it’s definitely hard for both of them.”

Skylar and Lisa went public with their romance in July 2020. At that time, the female entrepreneur unveiled an Instagram photo of her and her then-beau kissing in the street under the stars. “Is that a bottle of mini champagne in your pocket or u just happy to see me @skylarastin (sic)?” she cheekily captioned the snap.

Skylar, meanwhile, took to his own Instagram account to post a picture of him cozying up to Lisa in a swimming pool. He also attached a screenshot of his tweet that read, “I am dating FOUNDER, ENTREPRENEUR, MOTHER, CCO, etc, Lisa Stelly,” responding to a report about their relationship.

Before dating Lisa, he was married to his “Pitch Perfect” co-star, Anna Camp. The duo tied the knot in October 2016 but “mutually and amicably” separated in April 2019 after two years of marriage. They finalized their divorce in August 2019.

As for Lisa, she was previously married to Ozzy Osbourne and Sharon Osbourne‘s son, Jack Osbourne. After six years of marriage, they parted ways in 2018 and they finalized their divorce in March 2019. Together, they share three daughters, 3-year-old Minnie Theodora, 6-year-old Andy Rose and 9-year-old Pearl Clementine.