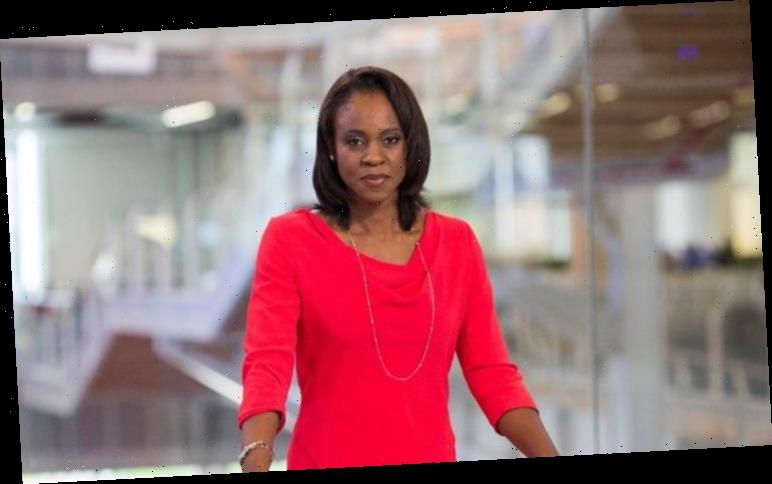 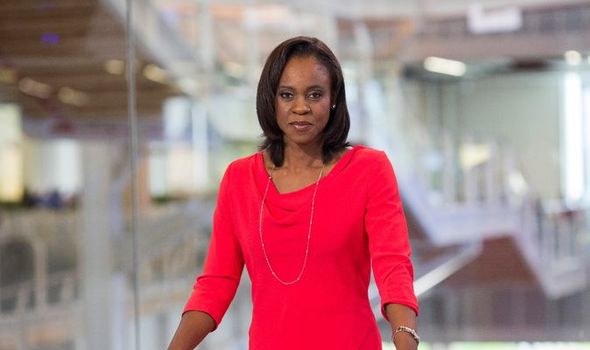 The Sky News presenter shares her story on documentary The Talk. The title refers to the conversation between black parents and primary school-age children to prepare them for living in a society where racism still exists.

Mother-of-three Gillian, appears with her daughter Tiwa Adebayo, 22, who also fell under the spotlight recently when she wrote an open letter challenging racism in independent schools.

Gillian says: “It was quite emotional because we were going over some of the issues she had at school.

“I feel sad that she has had to go through some things she did and sadly, some things I went through at school she went through as well. It makes you question if there has been any progress in the past 30 to 40 years.

“You feel really vulnerable and like you have failed them in a way, although it is not within your control.”

Gillian, whose parents are from Dominica, says: “I was given The Talk, I gave it to my children. It is your job as a parent to prepare them for anything they might come across in real life. 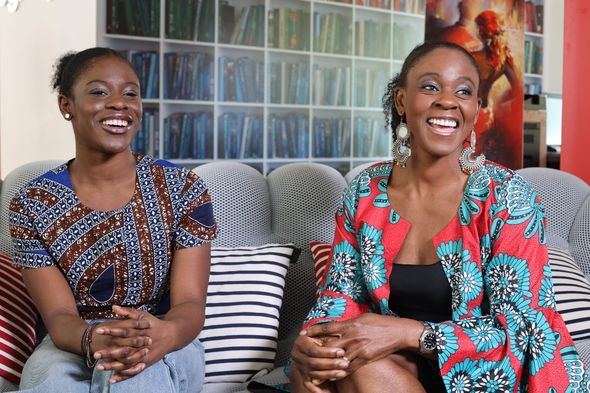 “You would be doing your child a disservice if you didn’t warn them about racism.

“You are robbing them of their innocence and forcing them to take on adult concepts.

“People are not born seeing colour, racism is learned.”

She says: “We have had to explain how he should act, how not to get agitated or annoyed, to stay calm. I don’t want him to be frightened of the police but it is a fact of life for black men.”

The US death of George Floyd in May sparked world BLM protests and Gillian says: “I feel a positive sense that for the first time racism is everyone’s problem and not just a black problem.

“Hopefully my grandchildren won’t need to give The Talk. That’s the ideal.”? The Talk, Channel 4, Tuesday at 10pm.