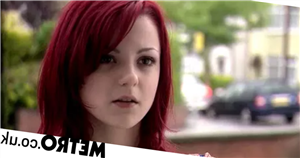 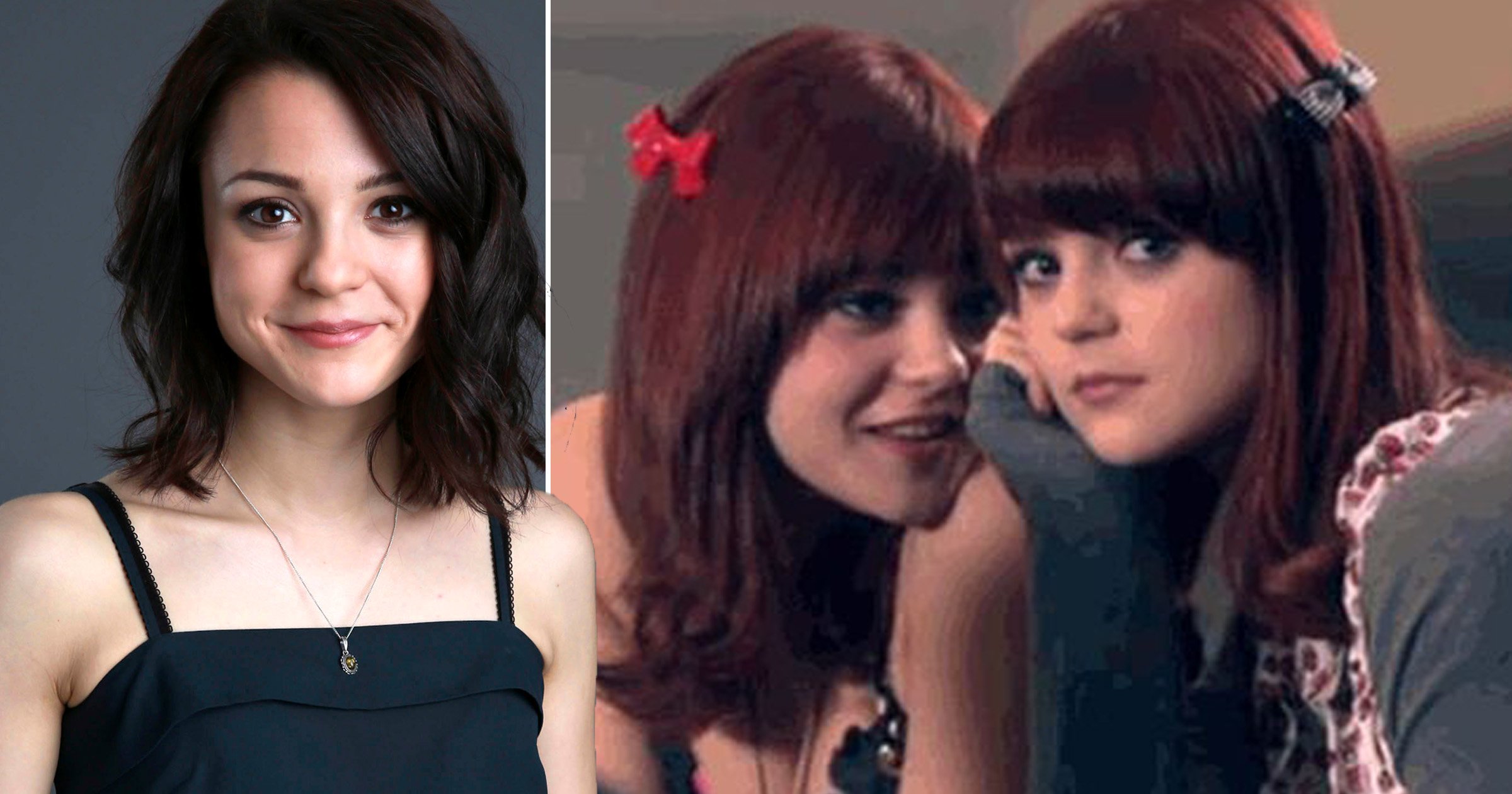 The actess, 30, best known for playing Emily Fitch in the teen drama, was ‘hit by a cement truck while crossing a road,’ her twin sister has confirmed.

Taking to Twitter, fellow Skins star Megan, who played Katie Fitch in the series, recalled the moment she heard the news.

‘I received the most terrifying phone call I’ve ever received in my life on Tuesday evening. My twin sister Kathryn was hit by a cement truck while crossing a road in New York on the 7th September,’ she wrote.

She revealed her sister underwent ‘complex surgery’ and her injuries include ‘a broken pelvis in two places, both of her legs, her foot and her left hand.’

‘She is incredibly lucky to be alive. She narrowly avoided paralysis,’ Megan shared.

Doctors are ‘hopeful’ that Kathryn will fully recover, but she will need appropriate care to help her do so.

Megan went on to explain her fight to get into the US due to Covid restrictions, as her sister is alone in New York ‘with no family members.’

Current restrictions ban any non-US citizens entering the US, so Megan applied to the US Embassy for exemption. However, her application was denied, which left her ‘devastated.’

‘I am double vaccinated, I had a PCR test yesterday and can fly at the drop of a hat. I have documents from the hospital confirming the extent of Kathryn’s injuries and am willing to do anything to get to her as soon as humanly possible,’ the actor pleaded, begging her 71,000 followers to spread the word and help her reach her sibling.

Megan will ‘have to help her until she can start to walk again’ as she will be able to do ‘incredibly little’ by herself.

Kathryn will also be in rehab ‘for a very long time’ as she recovers from her injuries, requiring 24 hour care even after being discharged from hospital.

Kathryn and Megan made their breakthrough into the world of acting when they joined double-BAFTA winning Skins, in series three in 2008.

They played twins on the show and went on to reprise their roles for the fourth series, as well as part of the second generation of Skins characters.

The pair have continued to act and appeared in several TV shows and films since.