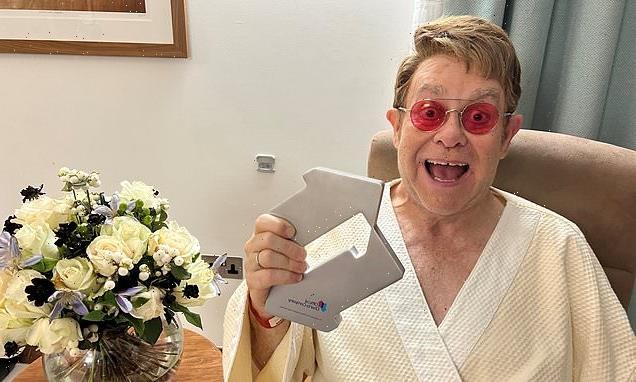 Sir Elton John has topped the UK singles chart for the first time in 16 years with his collaboration with Dua Lipa.

Yesterday Sir Elton celebrated his number one award with a picture posted from a hospital room, where he is recovering after recently undergoing hip surgery. 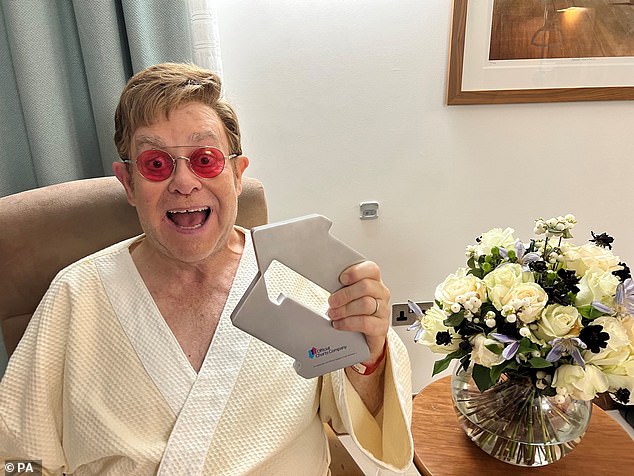 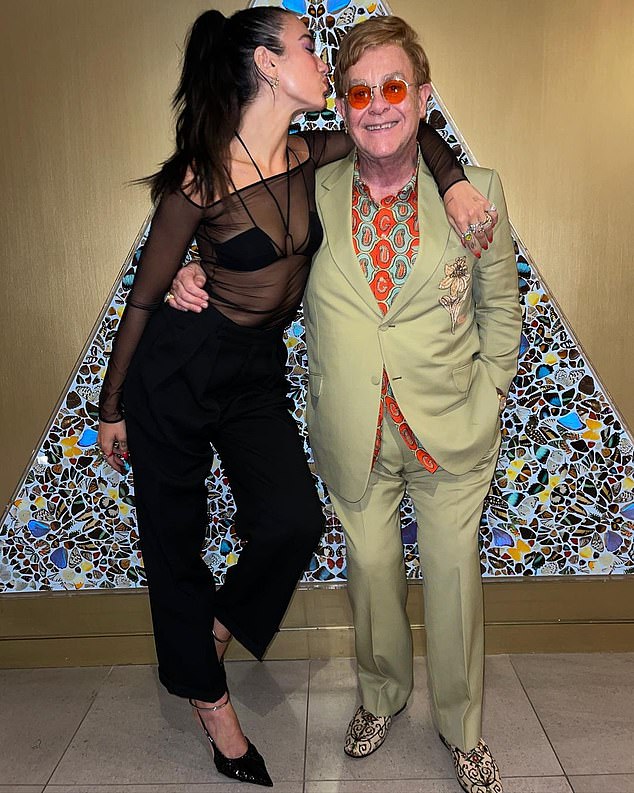 The track has recorded 64,000 chart sales and 5.9million streams. It is the first time the singer has had a number one single since he appeared on rapper 2Pac’s posthumous 2005 single Ghetto Gospel.

Sir Elton and Lipa’s success brings to an end Ed Sheeran’s four-week reign at the top of the chart with Shivers, which has dropped to second place.

Sir Elton also became the first to have a UK top ten single in six different decades with Cold Heart. His first hit Your Song got to number seven in 1970. 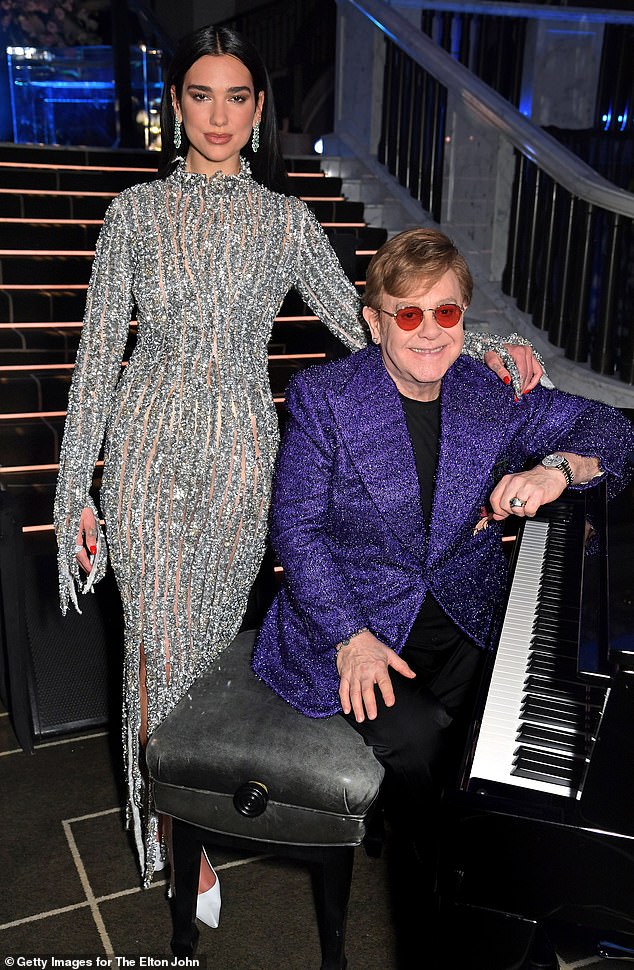