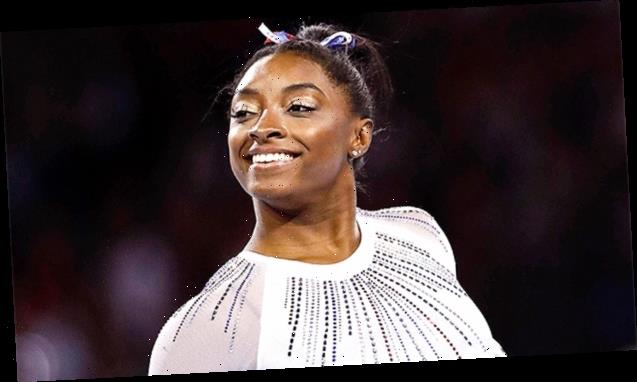 Olympic gold medallist Simone Biles has spoken out in the wake of rioters storming the US Capitol, and defended other athletes for voicing their opinions.

She also reposted a tweet from Minnesota Vikings wide receiver Justin Jefferson, reiterating his message that athletes should be able to form and share their opinions on political and social issues. “Stop saying stick to football like that’s our only purpose on this earth,” the 21-year-old wrote. “We (football players) have every right to speak on whatever we feel no matter the situation.” Simone reposted the tweet, adding, “As well as any other athletes !!!!!!!!!!!” 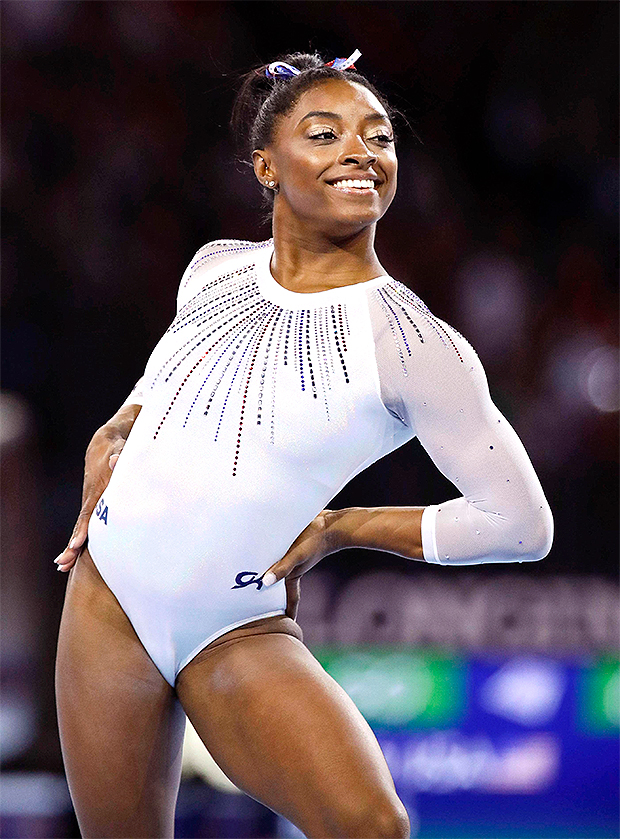 Along with many athletes, Hollywood celebs also used their platform to denounce the actions taking place at the Capitol. Selena Gomez, 28, shared an open letter to executives at the largest social media platforms, including Facebook founder Mark Zuckerberg, YouTube CEO Susan Wojcicki and Twitter co-founder/CEO Jack Dorsey. “Today is the result of allowing people with hate in their hearts to use platforms that should be used to bring people together and allow people to build community,” the Rare beauty founder wrote. “You have all failed the American people today, and I hope you’re going to fix things moving forward.”

Khloe Kardashian also spoke out in the wake of the attacks revealing she was “sick to [her] stomach”. “The epitome of white privilege! How disturbing!!! I am sick to my stomach,” she wrote. Meanwhile, “WAP” hitmaker Cardi B tweeted, “The irony is pretty funny………weren’t people just wild animals in the summer for demanding justice and now?” She also issued a warning to her followers: “And y’all better NOT BE OUTSIDE!!These are wild thugs out here ! Stay home.This ain’t our business.Stay at home safe but dangerous!”