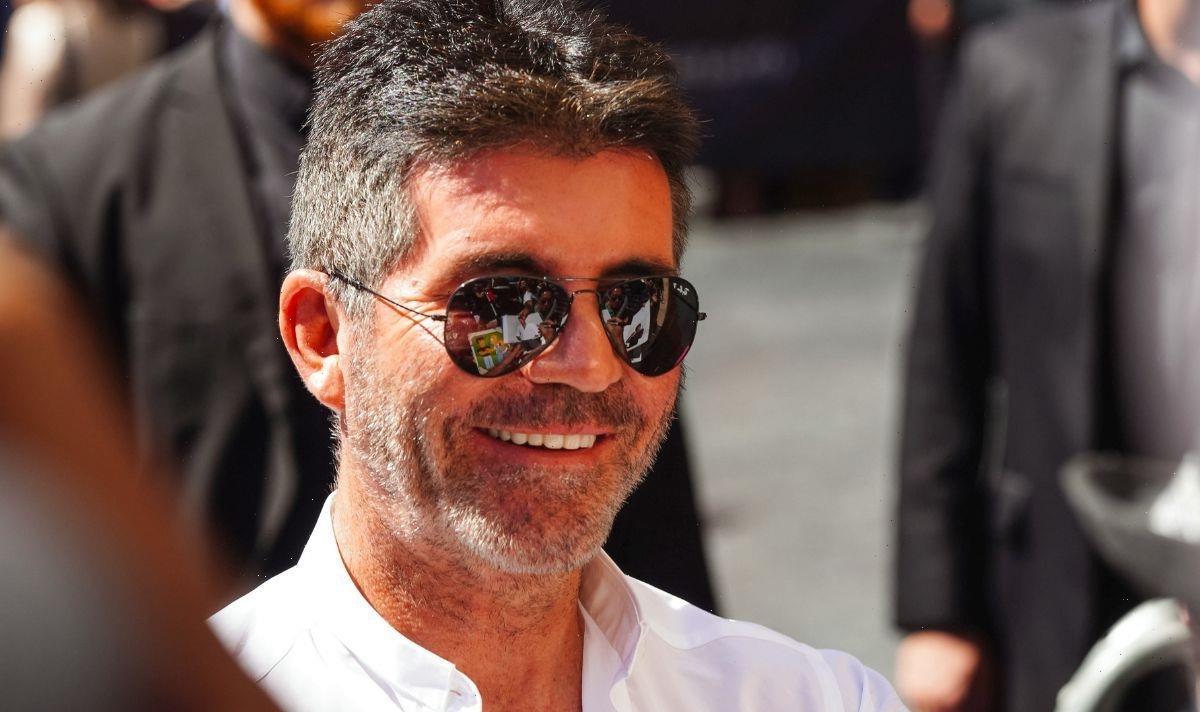 BGT: Simon Cowell hits back at controversy over Loren Allred

Simon Cowell celebrates his 63rd birthday on October 7. With the X-Factor potentially making a comeback in early 2023, Express.co.uk delves into what the judges really earn.

In 2010, X-Factor’s viewership peaked six years after it was created, and from here would steadily decline until 2018 when the show was axed.

This Is Money reported at the time that the judging panel were earning staggering amounts for their work, with Cowell the highest paid on the show.

Cowell, whose company Syco was a co-producer of the show, not only earned a salary like the rest of the judges but also received some of the profits.

He was reported to have had a £6million salary for X-Factor and Britain’s Got Talent, roughly earning him £115,000 per week.

Next on the highest paid judges list was Cheryl Cole who earned £1million for a series followed by Louis Walsh with £750,0000. 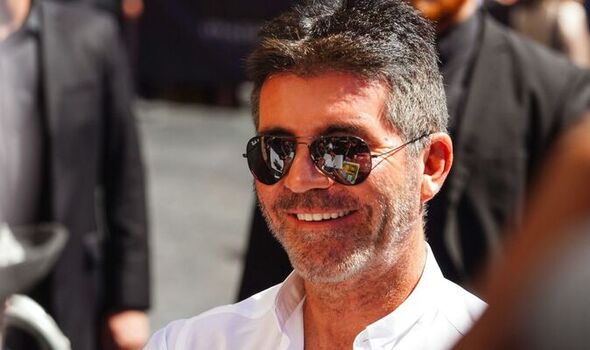 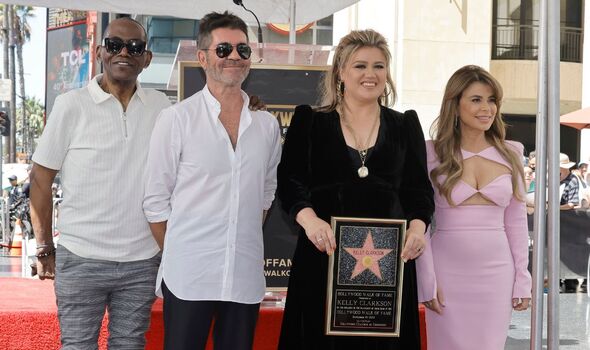 Dannii Minogue also appeared as a judge for most of the season earning £350,000 but was on maternity leave for the audition stage of the series.

Filling her seat, a variety of stand-in judges appeared who are believed to have earned between £20,000 to £75,000 each for their small stint on the show.

Aside from the salaries is the staggering cost of running the reality show. The 2010 season had a £6million budget boost, with each show needing 116 production staff.

At the time, finalists were given an allowance of £200 a week as well as living in a North London mansion.

While guest artists on the series usually didn’t get paid, they were able to freely promote their new project. 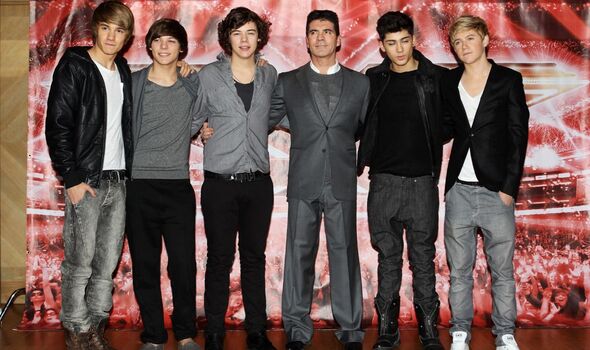 However, the show did have to cover some of the project costs for their performances.

One of the single biggest expenses was the hiring of Fountain Studios where the show is filmed for a large portion of the season. This roughly cost £100,000 per day in 2010.

All combined a single X Factor episode could cost around the £2million mark to make.

As the owner of the co-producing company, Cowell likely had to handle many of these costs.

The talent manager was the highest-paid judge on every season of the show but his income doesn’t stop at the finale.

Often, Cowell’s label will sign promising talent from the show, like One Direction, who finished third in the 2010 season.

Cosmopolitan reported that Cowell “earned huge amounts” from the band’s success although the exact figure he took home is debated.

Before the band went on hiatus in 2015, they created the company 1D Media which evenly distributes the profits of their work together and as a result Cowell’s label no longer has control over One Direction but is believed to still earn some money from royalties.

While the boy band is no longer in his repertoire, Cowell still holds talent like Camilla Cabello, Olly Murs and Noah Cyrus at his Syco label, according to Forbes.

According to Celebrity Net Worth, Cowell is currently worth a staggering $600million (£535million) with an estimated $95million (£84million) annual salary. He is also regarded to be the world’s most famous television judge. 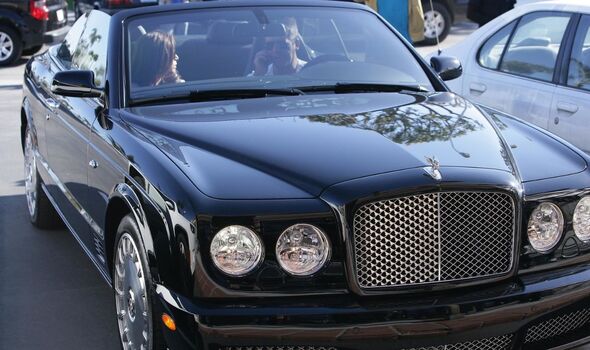 Cowell hasn’t squandered his fame and fortune, but does have a hefty car collection to show for his decades of hard work in the industry.

According to The Richest, Cowell currently owns a $500,000 (£446,000) Rolls Royce Phantom, which is one of his most prized possessions and reportedly custom-made to meet his personal preferences.

The entrepreneur’s affinity for hefty price tags doesn’t stop with cars, as he also owns a luxury Slipstream Yacht which is reported to cost around $50million (£44million) and can hold 12 guests.

Additionally, Cowell’s private jet is believed to have set him back $61.5million (£54.8million) and includes a private bedroom, private bathroom and custom leather features while his control on the aircraft also allows him to smoke on board.