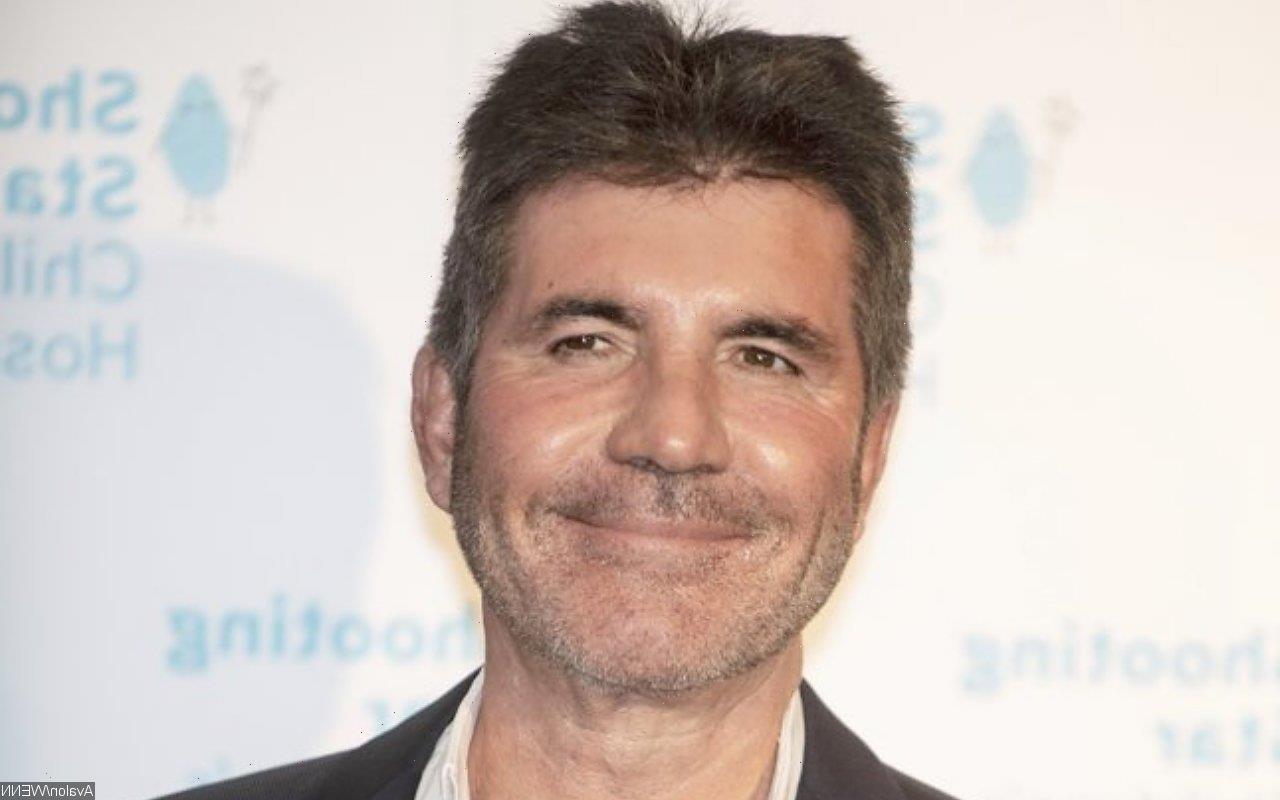 The longtime ‘America’s Got Talent’ judge is joining ‘an elite roster of talent that sits within the YMU Group’ less than a year after making significant staff cuts at his entertainment firm Syco.

It’s also confirmed that YMU will be working with the “America’s Got Talent” judge “across all facets of his business including TV formats, partnerships and books.” A statement from YMU said, “Simon joins an elite roster of talent that sits within the YMU Group and will be managed by Group Executive Director Chris Hughes.”

“YMU will work with the revered industry entrepreneur across all facets of his business including TV formats, partnerships, books and further,” the statement continued. “As an executive who has significantly changed the scope of the entertainment landscape, Simon is an important and notable signing for YMU Entertainment and speaks to the Group’s ability to be able to offer a world class network of resources, knowledge and expertise.”

YMU started in 2002 with a vision to become the world’s leading integrated management company for clients in sport, music, drama, comedy and entertainment. Among the acts it represents are Take That singer Gary Barlow and rock band Blink-182.

Six months ago, Cowell made significant staff cuts at his Syco entertainment firm so he could “focus on family.”

Simon shares son Eric, seven, with his fiancee Lauren Silverman, 44, and after previously admitting he has had an “unhealthy addiction to work” he claimed the time had come for him to slow down after he broke his back in an e-bike accident.