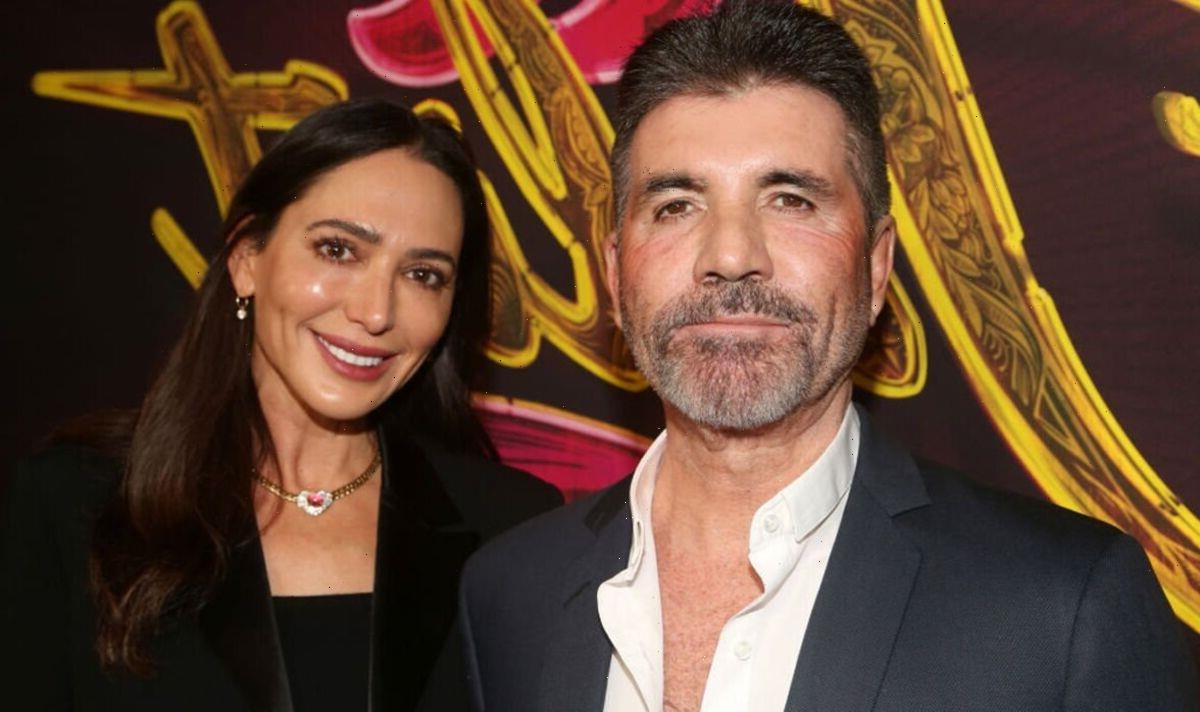 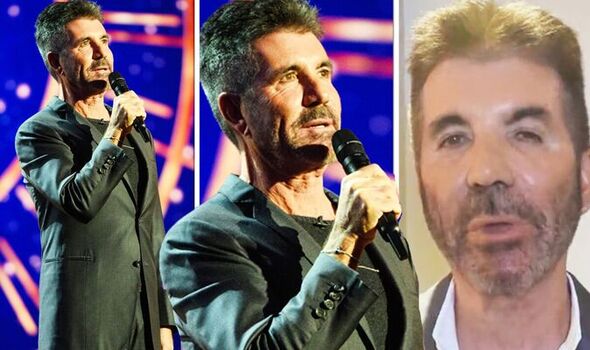 Simon Cowell takes to the stage hours after ‘unrecognisable’ appearance

Simon Cowell, 63, looked the part as the Britain’s Got Talent judge took to the stage at this year’s Royal Variety Performance which was attended by the Earl and Countess of Wessex.

In a now-deleted video, the talent judge caught people’s attention as they reacted to the on-screen star’s “changing” appearance.

Taking to the stage on Thursday night, Simon cut a dapper figure as he sported black trousers teamed with a jumper and blazer.

The TV star looked well groomed as he styled his dark locks and trimmed beard while speaking at the star-studded event – which is set to air on ITV1 and ITVX on December 20 – and will be the first since the Queen died in September.

This year, the Earl and Countess of Wessex are set to represent the Royal Family. In previous years it has been attended by the late Queen Elizabeth II and the now King Charles.

Simon Cowell took to the stage at The Royal Variety Performance

His first public appearance comes just hours after the TV mogul sparked concern among fans who questioned his look.

Simon Cowell sparked concern among fans over his ‘changing’ appearance

Fans said he looked “unrecognisable” as he sported an incredibly smooth complexion and enhanced features.

In a now-deleted short VT: “I always say on this show, two or three minutes can change your life. And it has. And maybe this time it’s gonna be you.

“So please audition now for next year’s season and I look forward to meeting you.”

However, fans were quick to take to the comments, writing things like: “What has happened to his face?”

“Holy moly, I nearly didn’t recognise him then,” another added, while a third penned: “Somebody has forgot to turn the Snapchat filters off.”

Sophie, Countess of Wessex and Prince Edward attended the ceremony

The Earl and Countess of Wessex attended the Royal Variety Performance to represent the Royal Family.

The Countess of Wessex wowed in a chic sheer dress while the Take That singer sported a velvet blazer.