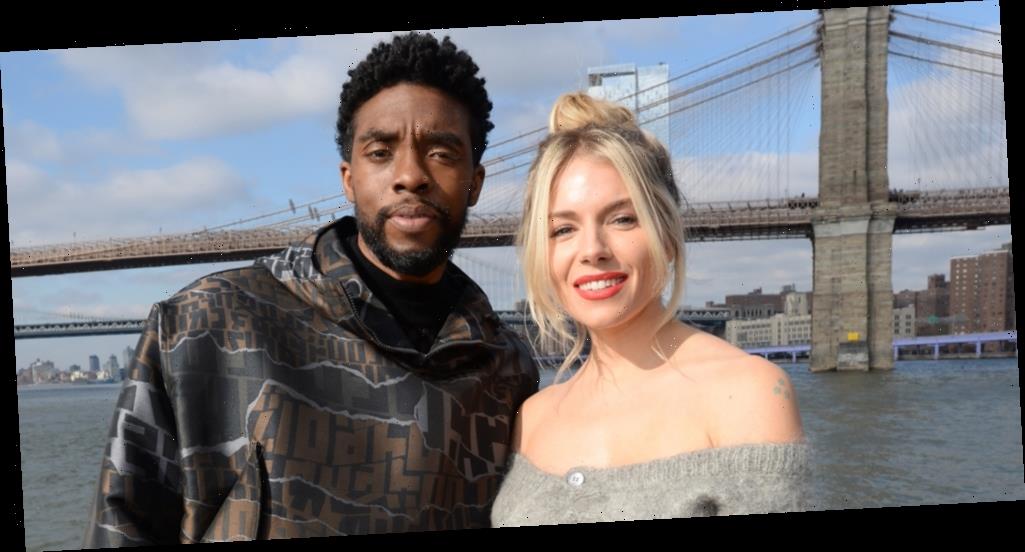 Sienna Miller is reflecting on a wonderful gesture made by late actor Chadwick Boseman.

The 38-year-old 21 Bridges star got candid in an interview with Porter Magazine.

PHOTOS: Check out the latest pics of Sienna Miller

Here’s what she had to say…

On Chadwick Boseman, who forfeited part of his salary to cover the fee she had requested to star alongside him in 21 Bridges: “It’s about self-respect. An act of generosity like that is validating. And maybe I shouldn’t look for validation from my peers, but I do. For me, it’s about relearning how to stand up for yourself. Ultimately, I’m such a pleaser. I want everybody to have a good experience; I don’t want to be difficult.”

On how the woman is always relied on heavily for film promotions: “As the woman, you’re lent on so heavily for promotion in a way that men often aren’t. What you wear on a red carpet; how much press you have to do… They are going to get their money’s worth.”

On how she was “alarmingly underpaid” for American Sniper, when she went on the regional publicity tour because her co-star Bradley Cooper was appearing in The Elephant Man on Broadway: “At the time, of course, I was incredibly grateful. [To be] offered a role in a Clint Eastwood movie. I’d had a baby; I hadn’t worked for a while; it was with Bradley Cooper; it was an amazing story. They knew I would do it for nothing. And I always had done that.”

Find out more about how Chadwick gave away part of his salary to Sienna.

For more from Sienna Miller, head to net-a-porter.com.