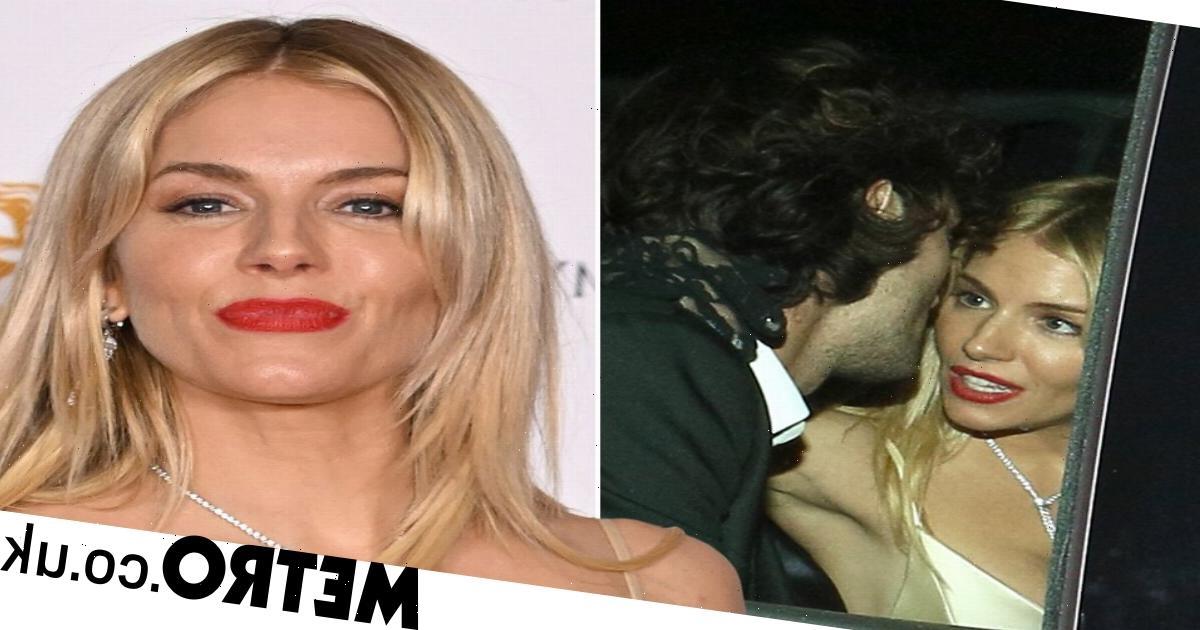 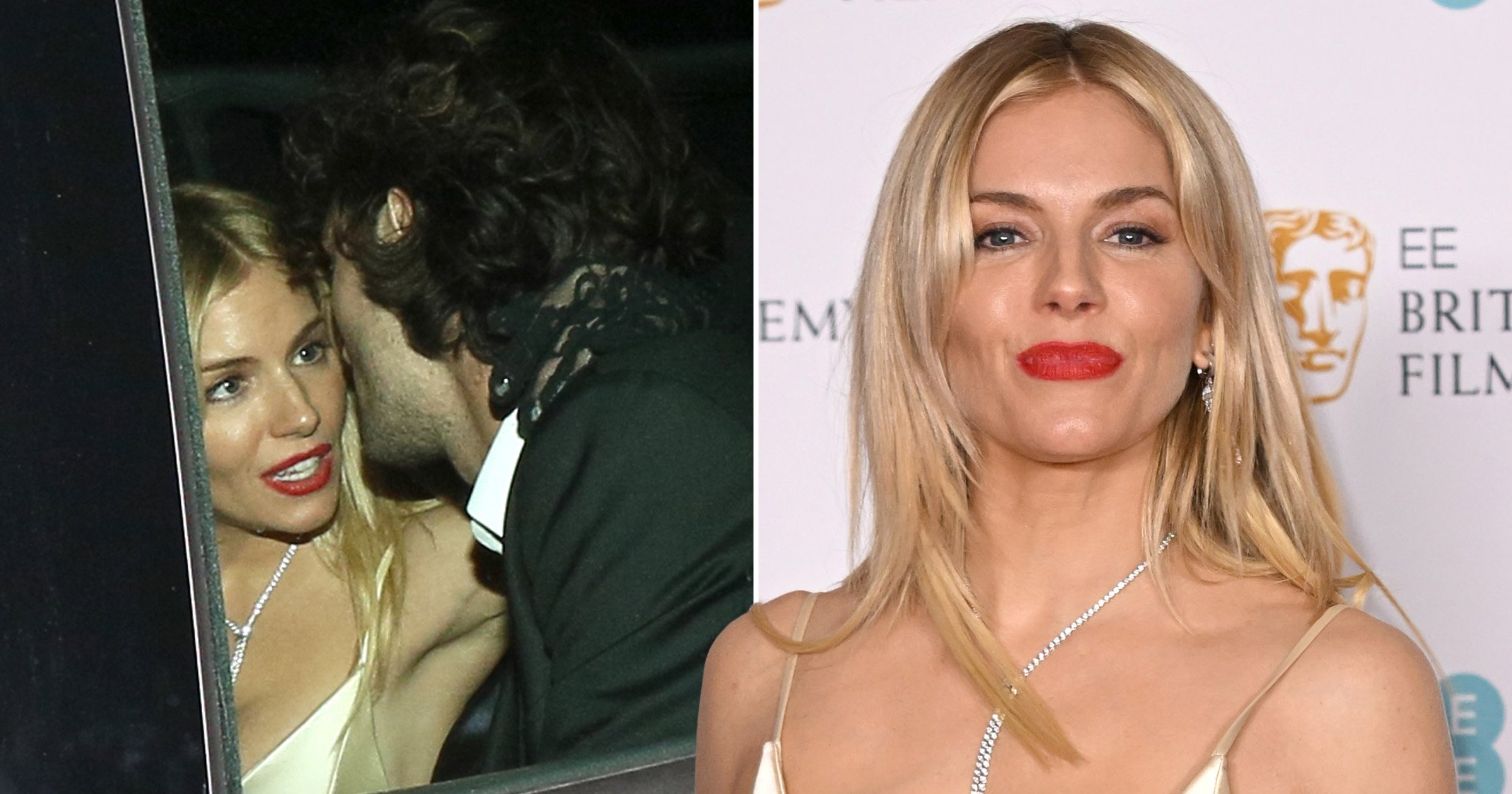 Sienna Miller proudly showed off her rumoured new boyfriend as they left the Baftas on Sunday night.

The 40-year-old actress cosied up to model and actor Oli Green, 25, in the backseat of a car, heading towards another bash.

The pair, who seemed to be engrossed in conversation, were pictured leaving the star studded awards ceremony at London’s Royal Albert Hall to make an appearance at the British Vogue and Tiffany & Co party nearby.

Earlier in the evening, Sienna hit the red-carpet solo in an ivory silk gown, accessorising the look with a pair of lace black gloves.

After the star-studded film event, she swapped the gown for a sparkly gold minidress with black heels, for the after-party at Annabel’s, in Mayfair.

The duo, who have a 15-year age gap between them, have yet to confirm the romance but have previously stepped out together in February, in New York.

Former Burberry model Oli, who has recently got into acting with roles in US soap opera The Bold And The Beautiful as well as featuring in Justin Theroux film, The Mosquito Coast, previously dated model Adowa Aboah, who was also in attendance at Sunday’s Baftas.

While Sienna split from her third fiancé, literary editor Lucas Zwirner, in September 2020.

She was romantically linked to businessman Archie Keswick last summer and was previously engaged to Jude Law in the early 2000s.