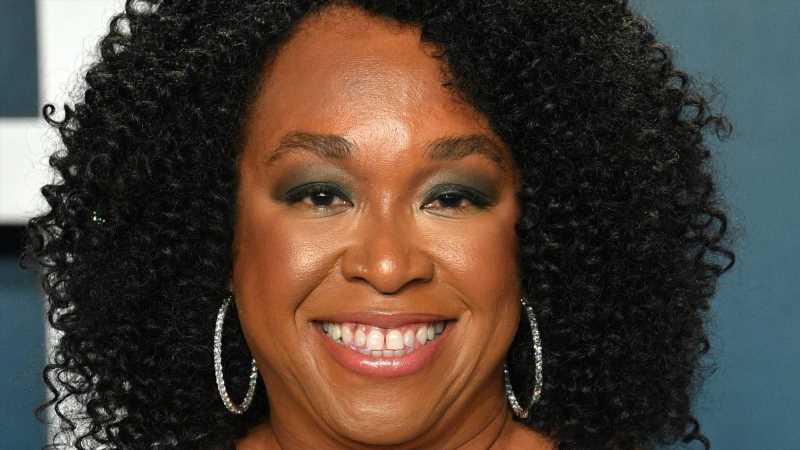 Actor Phoebe Dynevor graced our screens as the leading lady of Shonda Rhimes’ Bridgerton, but the show’s real breakout star was her onscreen love, hunky Regé-Jean Page. From the moment Bridgerton dropped on Netflix on Christmas Day in 2020, fans were swooning over the suave duke who overcame his emotional issues to evolve into peak husband material. Even Kim Kardashian wasn’t immune to Page’s onscreen charms, hopping aboard the Bridgerton train and keeping fans updated on her reaction via Instagram stories on March 29, 2021. (“I am not OK!!!!” she wrote at the time, per Us Weekly.)

So, when news broke on April 2, 2021 that everyone’s favorite duke wouldn’t be returning for Season 2 of the steamy period drama, people were devastated. “Wait!!! WHAT???” Kardashian wrote on Instagram (per Us Weekly). “I’m NOT OK. How can this be?” Other viewers were hopeful that the whole announcement was just a bad April Fools’ joke, given the timing. But for his part, Page implied that an exit was always in the works. “It’s a one-season arc. It’s going to have a ‘beginning, middle, end,'” the actor told Variety. “I get to come in, I get to contribute my bit and then the Bridgerton family rolls on.” Still, uproar over Page’s departure reached such a fever pitch that Shonda Rhimes herself weighed in. Here’s what Bridgerton‘s executive producer had to say on the matter.

Shonda Rhimes was surprised by the fan response

Speaking to Vanity Fair on April 13, 2021, Shonda Rhimes revealed that she doesn’t understand the fan reaction to Regé-Jean Page’s exit. “Usually that happens when I’ve killed off somebody that’s been around for a while,” she said, adding, “We didn’t kill him, he’s still alive!” Rhimes went on to reaffirm what Page told Variety, explaining that it was “always the plan” for Page to “do one season as the duke. Anything else that was extra and wasn’t really the plan when we started, wasn’t the plan when we finished.”

While everyone agrees that Page’s story was to be a one-season arc, where things get messy is in relation to his involvement in Season 2. Per The Hollywood Reporter, the actor was offered an opportunity to guest star “in three-to-five episodes of Season 2 — at a rate of $50,000 an episode — but declined for a multitude of reasons.”

Though there were rumors that Page’s decision to quit Bridgerton came down to creative differences with Rhimes, the television guru denied those reports in her interview with Vanity Fair.

Plus, fans of Page have a lot to look forward to: He is currently filming the action thriller The Gray Man, and he’ll next appear in Paramount’s Dungeons & Dragons.