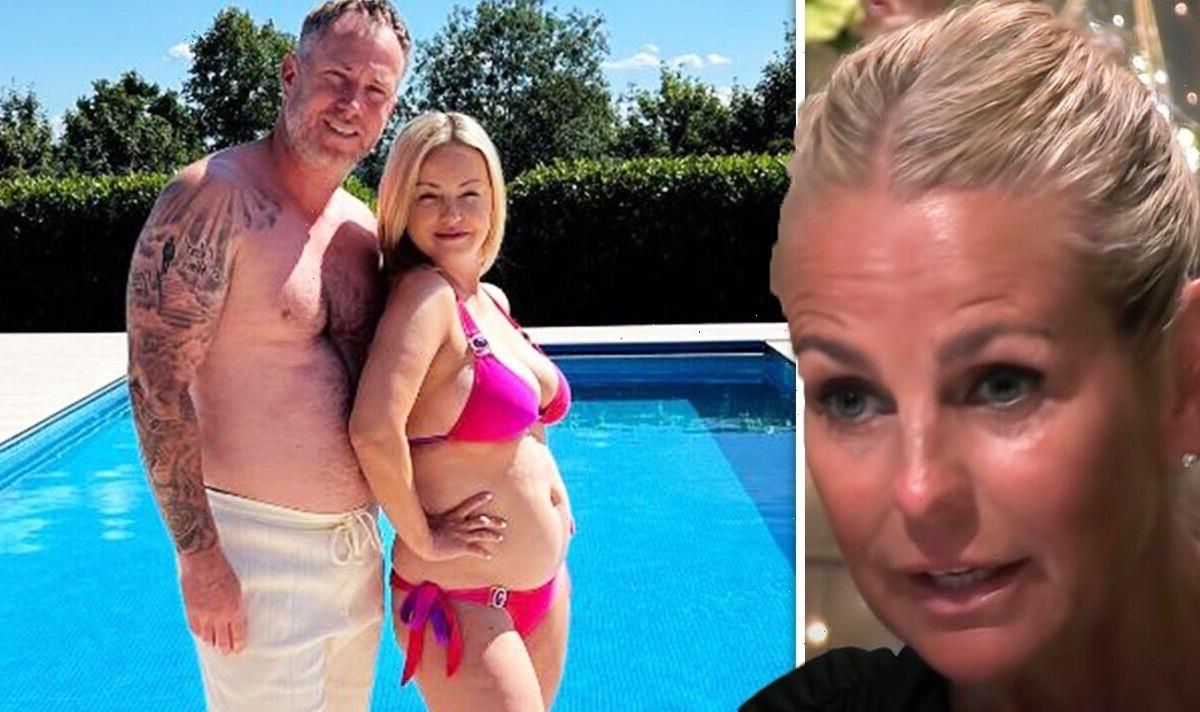 Ulrika Jonsson has called for a “shift in mindset” after Strictly Come Dancing’s Ola Jordan bravely shared pictures of her “mum bod” last week, admitting she’s “horrified” by the change in her body. In her column, Ulrika, 54, told how “we’re all to blame” for Ola’s thoughts due to the pressure society places on snapping back to a pre-baby size.

It’s all so wrong and horribly damaging

Ulrika told how she was left feeling “sad” following Ola’s candid admission where she admitted struggling with her weight.

Earlier this month, the Polish dancer admitted that she finds it difficult to accept her curvier shape after years of dancing and maintaining a trim figure.

The First Dates star wrote: “We’ve all become so utterly obsessed with body sizes and shapes; with perfection; with labelling and judging. 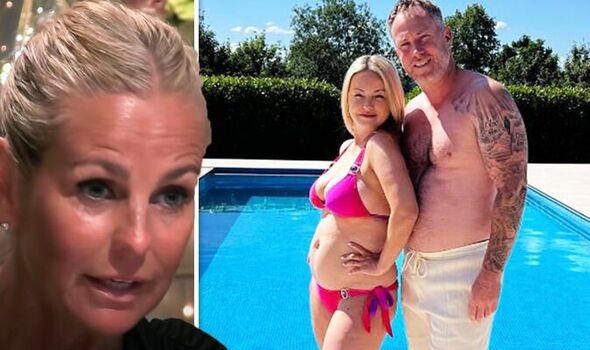 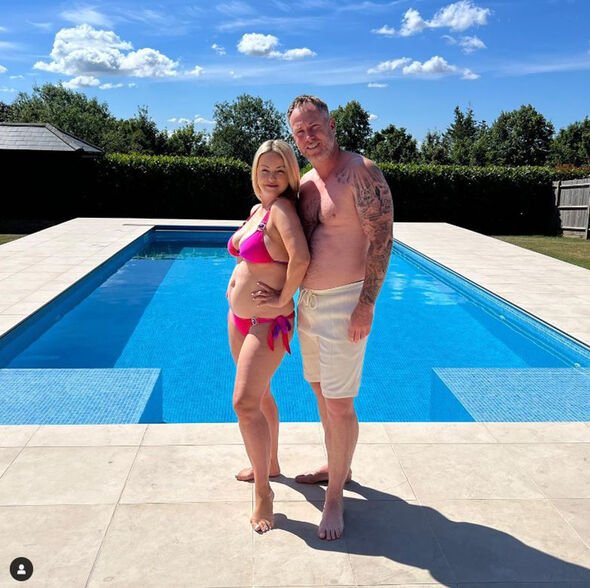 “It’s all so wrong and horribly damaging,” she added.

Ulrika went on: “Women are judged more harshly than men. No doubt about it.

“Ola’s body has gone through so much over the past three years — being pregnant and giving birth,” she explained.

The star questioned how following dancer Ola’s struggle to return to her pre-baby shape, writing in her column for The Sun, “what hope is there for us mere mortals?” 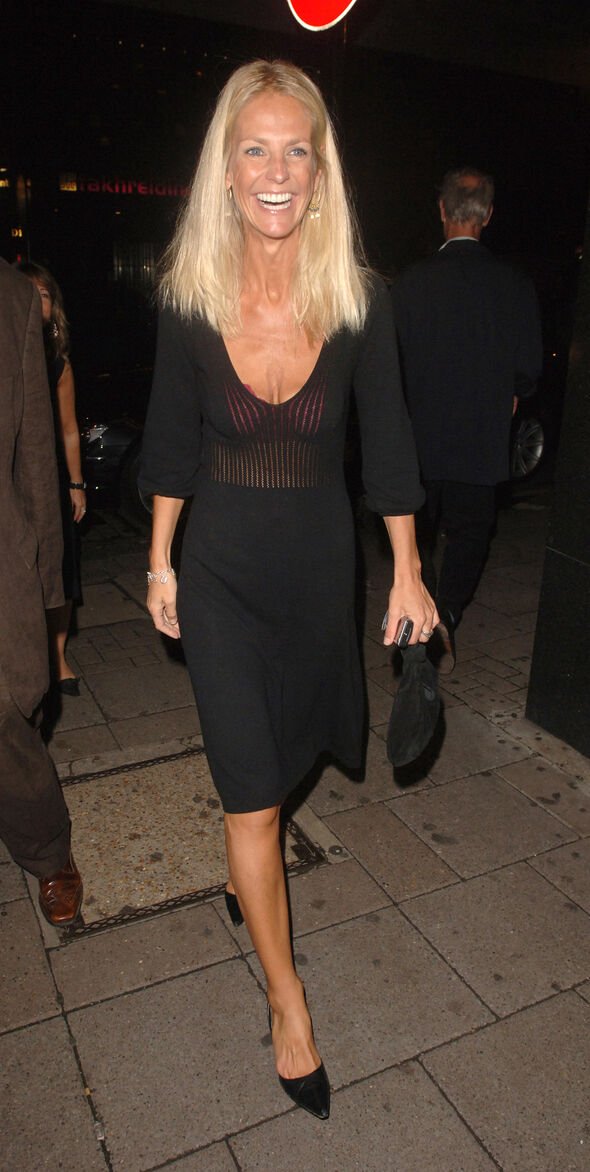 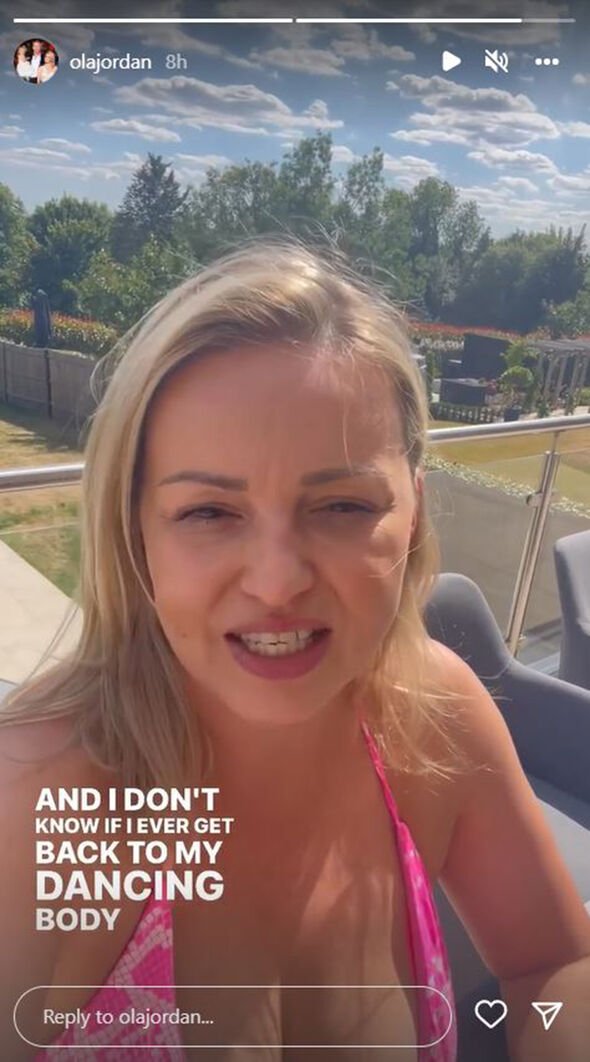 It comes after Strictly star Ola bravely shared a snap of herself and husband James Jordan as she reflected on their changing bodies after leaving the dance floor and welcoming their daughter.

After sharing the post, Ola was inundated with supportive messages, as she admitted she wasn’t sure if she’d ever get back to her “dancing body”.

Ola told her 309,000 Instagram followers: “I’ve got to say it’s so nice to see that I’m not alone and that a lot of you go through the same thing as me,” she added.

The Polish dancer admitted that she “struggles” with the weight she put on after leaving the hit BBC dance show and becoming a mum to adorable daughter Ella.

Ola continued: “It is quite embarrassing that I’m being a dancer and I struggle with all this weight that I put on.”

Addressing the reality of being a busy mum to a young child, Ola confessed that her priorities lie in looking after Ella.

She explained: “But, my priority is Ella, she is taking over my life and it’s all about her now and I don’t know if I’ll ever get back to my dancing body again.

“I would love to, bu I just don’t think that’s going to happen anytime soon,” Ola ended the video.

Ola appeared on Loose Women two years ago to talk about her weight gain since having daughter Ella.

The star admitted she struggles to fit in time to exercose, saying: “It’s just accepting what you are now.

“Obviously I had an amazing body on Strictly, everyone used to look up to me.

“Coming to the realisation that it’s not the same and it’s not going to be the same anymore….” she added.