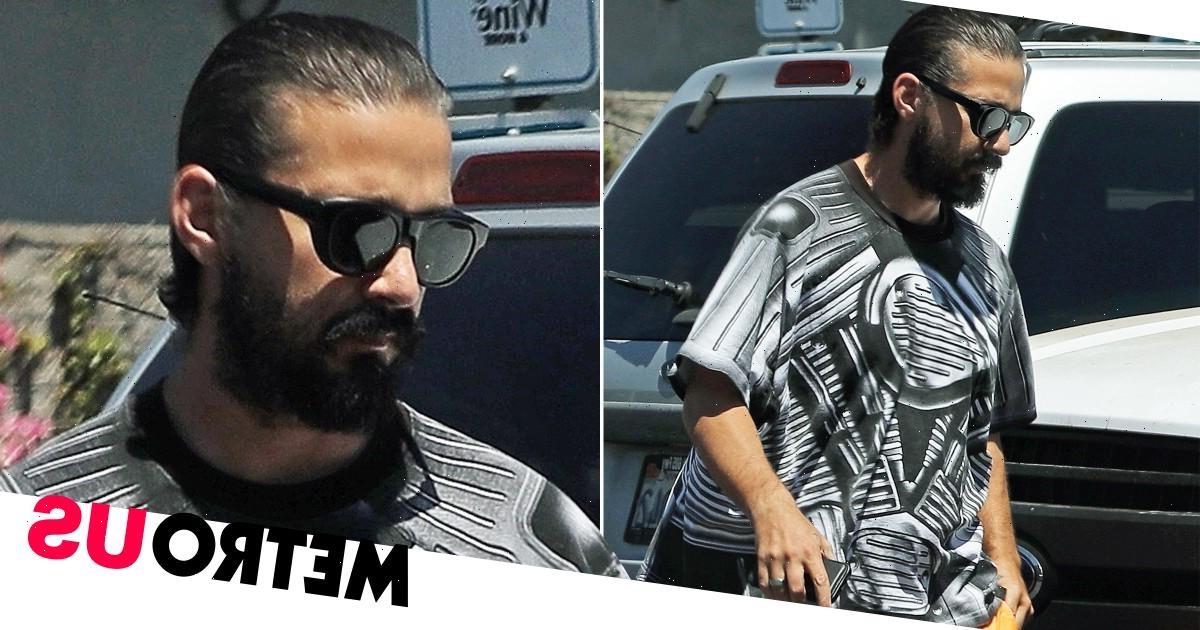 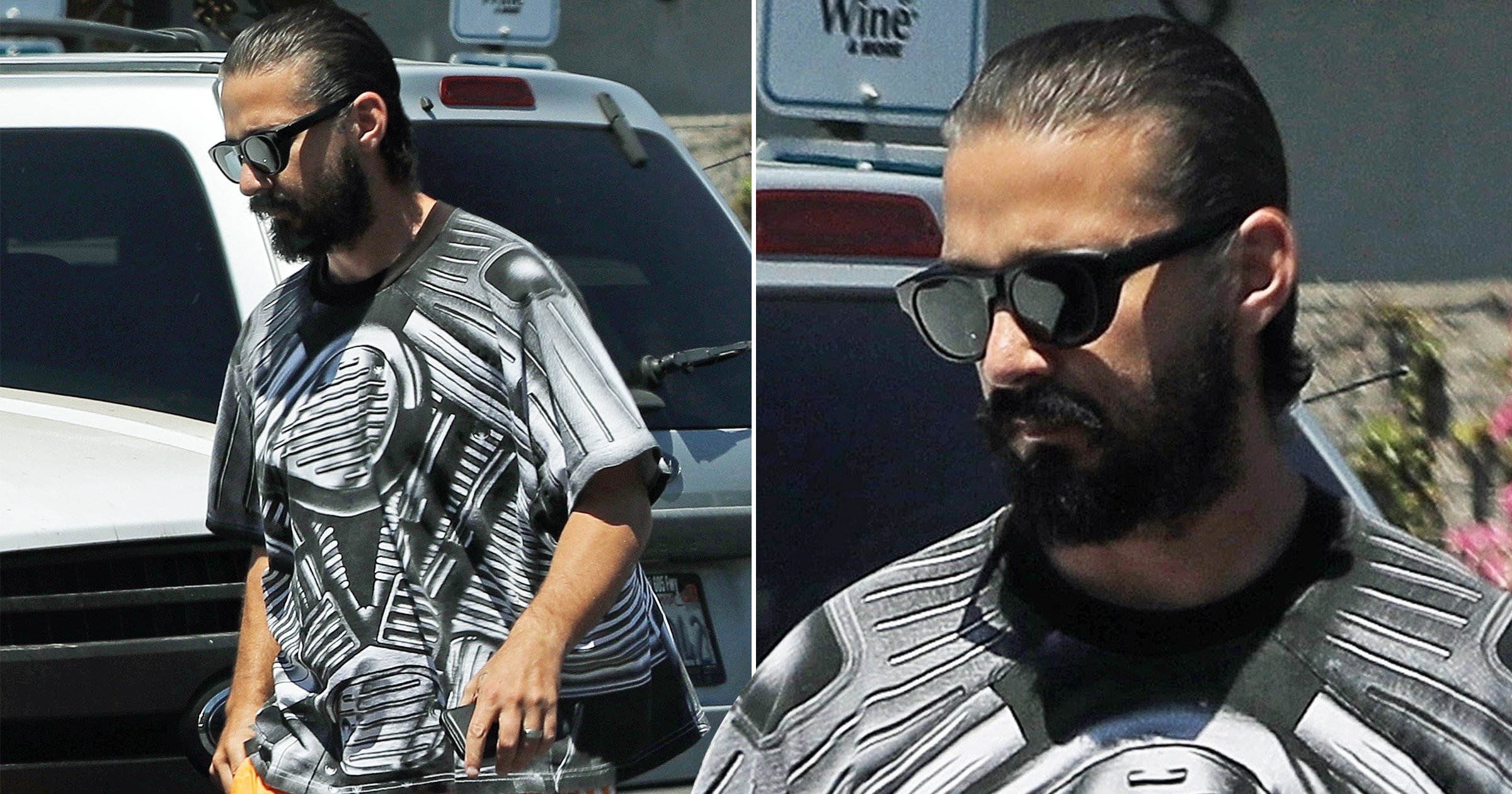 Shia LaBeouf has been seen in public for the first time after a week of controversy for the star, after he addressed the allegations levelled against him by his ex FKA Twigs and after he spoke out about the film Don’t Worry Darling.

The actor was seen heading out in Los Angeles on Saturday after hitting headlines this week.

Donning orange shorts and a black and white printed T-shirt, LaBeouf also wore sunglasses and his hair slicked back as he stepped out.

The actor looked serious during the outing, which comes days after he spoke out about the film, and about allegations against him.

During a recent interview, director Olivia Wilde claimed she fired LaBeouf from her film Don’t Worry Darling before casting Harry Styles in the role alongside Florence Pugh.

Insisting she was ‘such an admirer of his work,’ Wilde said ‘his process was not conducive to the ethos that I demand in my productions.

‘He has a process that, in some ways, seems to require a combative energy, and I don’t personally believe that is conducive to the best performances,’ she added to Variety.

‘I believe that creating a safe, trusting environment is the best way to get people to do their best work. Ultimately, my responsibility is to the production and to the cast to protect them. That was my job.’

LaBeouf later denied he had been fired, insisting he quit the film, and publicly asked Wilde for a correction.

He also reportedly shared years-old texts between the two to back this up.

According to Variety, the Holes actor got in touch in the days after their interview with Wilde was published, and forwarded them an email he had sent to the director where he said he was ‘confused by the narrative that I was fired.’

‘You and I both know the reasons for my exit,’ he said. ‘I quit your film because your actors & I couldn’t find time to rehearse.’

Attached to the email were screenshots of texts allegedly sent between LaBeouf and Wilde in 2020, in which he said he would have to back out of production and, after an in-person meeting, the director allegedly wrote: ‘Thanks for letting me in on your thought process. I know that isn’t fun.

‘Doesn’t feel good to say no to someone, and I respect your honesty.’

After LaBeouf’s exit, he was accused of sexual battery and abuse by ex-girlfriend FKA Twigs, who claimed that he abused her ‘physically, emotionally and mentally many times in a relationship that lasted just short of a year’ – something he has denied.

The case is set to be heard in 2023 but the actor previously said in an email to Variety that while he accepted his ‘failings with Twigs are real and fundamental, they are not the narrative that has been presented.’

He added at the time: ‘There is a time and a place to deal with such things, and I am trying to navigate a nuanced situation with respect for her and the truth, hence my silence.’

Just a day after he spoke out about the film, LaBeouf also addressed the allegations.

Speaking on on Jon Bernthal’s Real Ones podcast, he said: ‘I hurt that woman.

‘I was a pleasure-seeking, selfish, self-centered, dishonest, inconsiderate, fearful human being. When I think about what my life has become, and what it is now, like what my purpose is now… I need to be useful.

‘And when I look at this #MeToo environment, there’s not a whole lot of dudes that are taking accountability.’

Although LaBeouf did not reference Twigs by name, he added: ‘I f**ked up bad. Like crash and burn type s**t. [I] hurt a lot of people, and I’m fully aware of that.

‘And I’m going to owe for the rest of my life. [I have a] long list of people that I need to make amends to.’