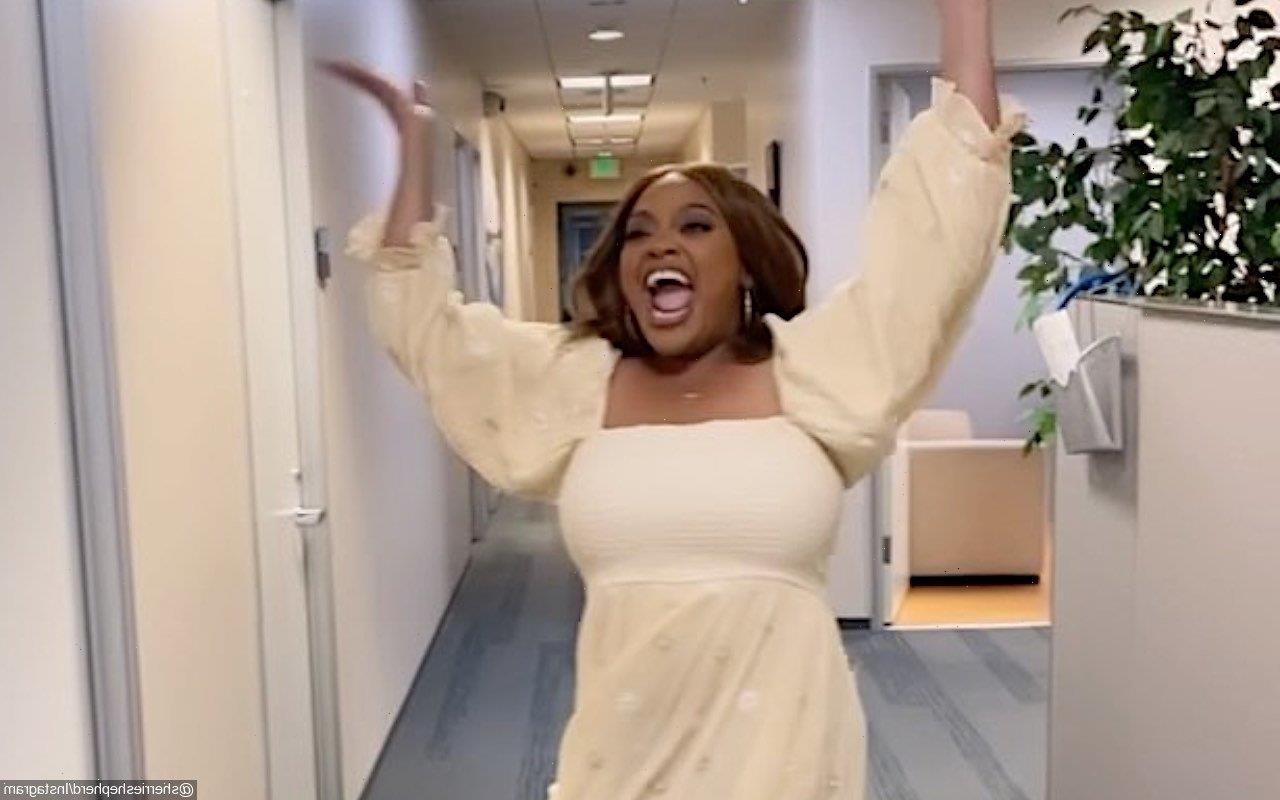 During a guest appearance on ‘The View’ in the Bahamas, the actress and TV personality also shares TMI about how her 17-year-old son Jeffrey caught her using a sex toy.

AceShowbiz –Sherri Shepherd is looking for a new partner. Revealing that she has practiced celibacy for more than four years, the Kristin depicter in “A Week Awaye” declared that she’s “single and ready to mingle.”

“I’m single and ready to mingle, but no marriage!” Sherri said during a guest appearance on “The View” on Tuesday, June 28 as the show celebrates its 25th season in the Bahamas. As Whoopi Goldberg tried to interject, the 55-year-old divulged, “I’ve been celibate for four and a half years!”

Sherri also got candid about her experiences in trying out dating apps like Raya. Unfortunately, it hasn’t been going as well as planned. “I was ghosted three times,” she confessed.

The TV personality additionally revealed that she had a brief fling with an ob-gyn. “He didn’t have time. He just delivered babies,” she explained. “I didn’t know if I was being catfished. I thought it was a little 15-year-old in a hut in Switzerland with a computer.”

Although the relationship didn’t work out, the Daytime Emmy Award winner claimed it has its perks. She jokingly remarked, “Guess what? We didn’t work out, but I get free pap smears and breast exams!”

That aside, Sherri also shared TMI about how her 17-year-old son Jeffrey caught her using a sex toy. “I gotta lock my door cause- ya know, Kandi Burruss, I order toys from Kandi Burruss all the time. And the problem is, as you get older, you get more tired,” she first explained.

“I fell asleep with one of the toys in my hand, and [son] Jeffrey likes to walk in my room, and I woke up- because kids just stand there and look at you. So, I’m laying and I go, ‘What are you doing?!’ ” she recalled, while acting out her body jolting while sitting in her chair. “The thing was still on.”