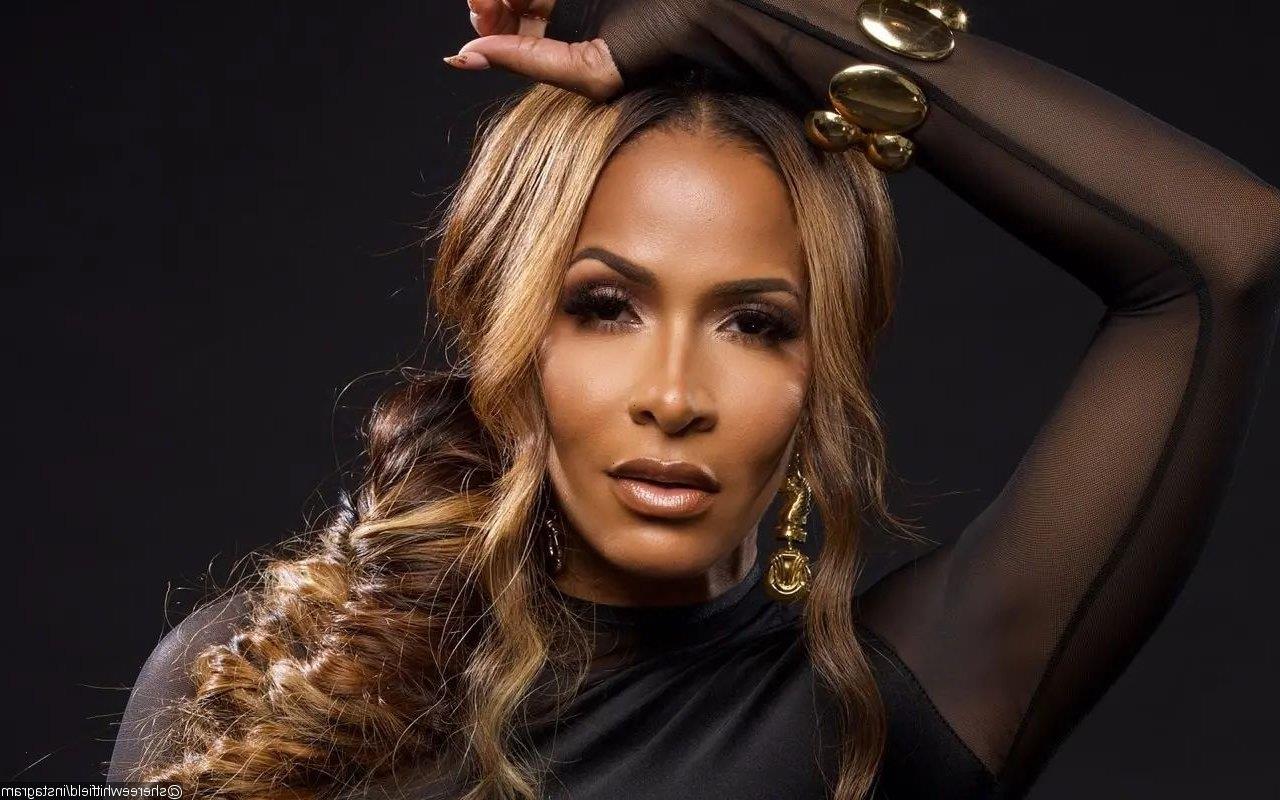 Prior to this, the ‘Real Housewives of Atlanta’ star was accused of plagiarism after a sweatsuit that she’s selling looks identical to those sold in much lower price points at SHEIN and Amazon.

AceShowbiz –Sheree Whitfield has responded to plagiarism accusations after she launched her clothing line, SHE By Sheree. In a new interview, “The Real Housewives of Atlanta” star addressed the backlash surrounding her clothing line as people accused her brand of copying SHEIN for its sweatsuit design.

In response to that, Sheree explained, “You know what? I guess we’re all – I’ve gotten a good production management and they came up with the idea to maybe incorporate some other pieces that, you know, a few other pieces with my custom pieces, that would offer you know – a different price range for different people.”

The 52-year-old star also claimed that she didn’t design everything for SHE by Sheree. “You know everyone won’t, like I’m in a crop top right now- everybody can’t, won’t wear a crop top. So incorporating other merch into the line, I’m not designing everything. I don’t design hats, I don’t design things like that,” she divulged. “So, all I can say is that apparently SHEIN or SHY-IN or whatever, they shop at the same production.”

Blaming it on the clothing vendor, the Bravo personality continued, “Shame on that private label for selling – anything that you sell to FashionNova or SHEIN you shouldn’t sell to anybody else.”

The reality TV star went on to say that people seemed to hold her in a higher standard. “You know what? This isn’t the first time that this has been done. I don’t understand why people hold me to a different, you know, degree than everybody else,” she shared. “Any of these online boutiques, a lot of these stores you go to, a lot of designers, it’s called private label. They’re not necessarily designing every garment in their line and some are not designing any of them.”

Fans, however, were still not satisfied with her explanation. Criticizing Sheree for selling the sweatsuit for much higher price than those which looked identical on SHEIN and Amazon, a fan asked, “So why did she tag hundreds of dollars on pieces that she didn’t design???? She was clearly trying to get away with it b/c if they have been sold from other brands wouldn’t that mean lower prices to match other competitors like SHEIN? It just doesn’t make sense. All LIES.”

Similarly, one other wrote, “So they are from the same place and yet what’s the reason for the price gap?!” One person blasted Sheree as saying, “She doesn’t design anything… she’s been hiring designers for years… and by designers, she means wholesale manufacturers….”

“I wish she would just say she didn’t invest the money and time she should have opposed to trying to gaslight people.. There’s nothing she can say to justify that overpriced cheap and tacky crap..I really don’t want to hear about Sheree or her fictional clothing line ever again,” another critic added.

Meanwhile, one person didn’t think that the interview did Sheree any good. “Damn, Sheree should just not do interviews man. She jus told all on herself. At this point it’s She by everyone else but Sheree,” the person commented.