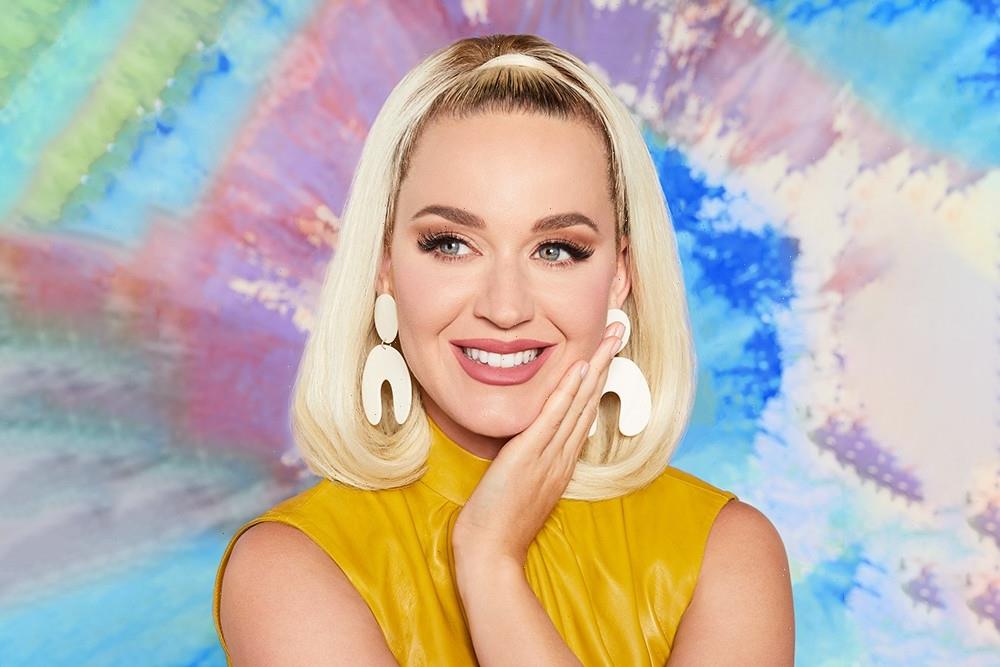 Katy Perry will be taking her show on the water this summer as part of a new partnership with Norwegian Cruise Line. The singer was announced as the company’s latest ‘godmother’ Thursday, a honorary title that’s been bestowed on everyone from Kelly Clarkson to Reba McEntire in recent years. As part of the partnership, Perry will stage a one-night-only concert in Reykjavík, Iceland to help christen the Norwegian Prima, the latest cruise ship in the Norwegian Cruise Line fleet.

RS Recommends: The Best Cashmere Sweaters for Every Outfit (and Every Budget)

RS Recommends: From (CBD) Pillows to White Noise Machines, Here's How to Get Better Sleep

50 Best Action Movies of All Time

The United States of Weed

Speaking to reporters before her latest performance of her “PLAY” residency in Las Vegas Wednesday, Perry said it was an easy decision to work with Norwegian Cruise Line (NCL), joking that she “loves” anything “big, shiny and new.”

The singer and mother also revealed a personal connection to cruising, saying that “All of the best trips my family has taken have been on a boat. Nothing compares [to it],” she said. “I think it’s the best way to see the world.”

As godmother (“You can call me ‘GG,’” Perry said in jest), the performer will help fulfill the longstanding maritime tradition of blessing and officially naming a vessel, something that dates back to Greek and Roman times. NCL says Perry will officiate a “ceremonial breaking of a champagne bottle on the ship’s bow to bid the vessel and its travelers good fortune.” She will also perform during the christening ceremony, before Norwegian Prima sets sail on its inaugural voyage across Northern Europe.

“My most favorite way to vacation with my family is on the water,” Perry says, in an accompanying release. “Every morning that you wake up, you get to experience an incredible new view. I love that I get to christen her with my good vibrations, and I’m so excited for this new, beautiful, high-end, high-tech ship to take the seas, and provide once-in-a-lifetime vacations for so many families.”

Norwegian Prima is the first of six vessels in NCL’s “Prima Class,” which will offer a more upscale cruising experience (think multiple infinity pools, an outdoor spa with a glass-walled sauna and an open-air “international dining marketplace”). Noting a need to evolve with the times, the Prima will also feature an outdoor sculpture garden boasting “Instagrammable” installations by artists David Harber and Alexander Krivosheiw. Reps for NCL tease that they are looking for other ways to incorporate Perry’s music and personal style on the ship as well.

“We are so excited to welcome Katy Perry, a one-of-a-kind artist and worldwide sensation, as godmother of Norwegian Prima,” says Harry Sommer, President and CEO of NCL. “We are so incredibly proud that she will be part of the Norwegian Cruise Line family and look forward to launching our beautiful, innovative ship with her in August.”

Perry’s partnership with NCL comes as cruise lines begin to open up again for traveling, after two years of uncertainty due to Covid. While Perry has not stated whether she will actually be on the cruise herself for its inaugural voyage, a rep for NCL says the company has worked hard to ensure a safe and seamless experience for its guests, citing mandatory vaccinations for all guests 12 and over, along with all crew members. Guests will be required to provide proof of vaccination and also produce a negative Covid test before boarding.

The cruise line partnership comes as Perry finishes the second leg of her “PLAY” residency at Resorts World Las Vegas this weekend. The show kicked off in December and continues on with a string of dates in May and June, before completing its run in August.