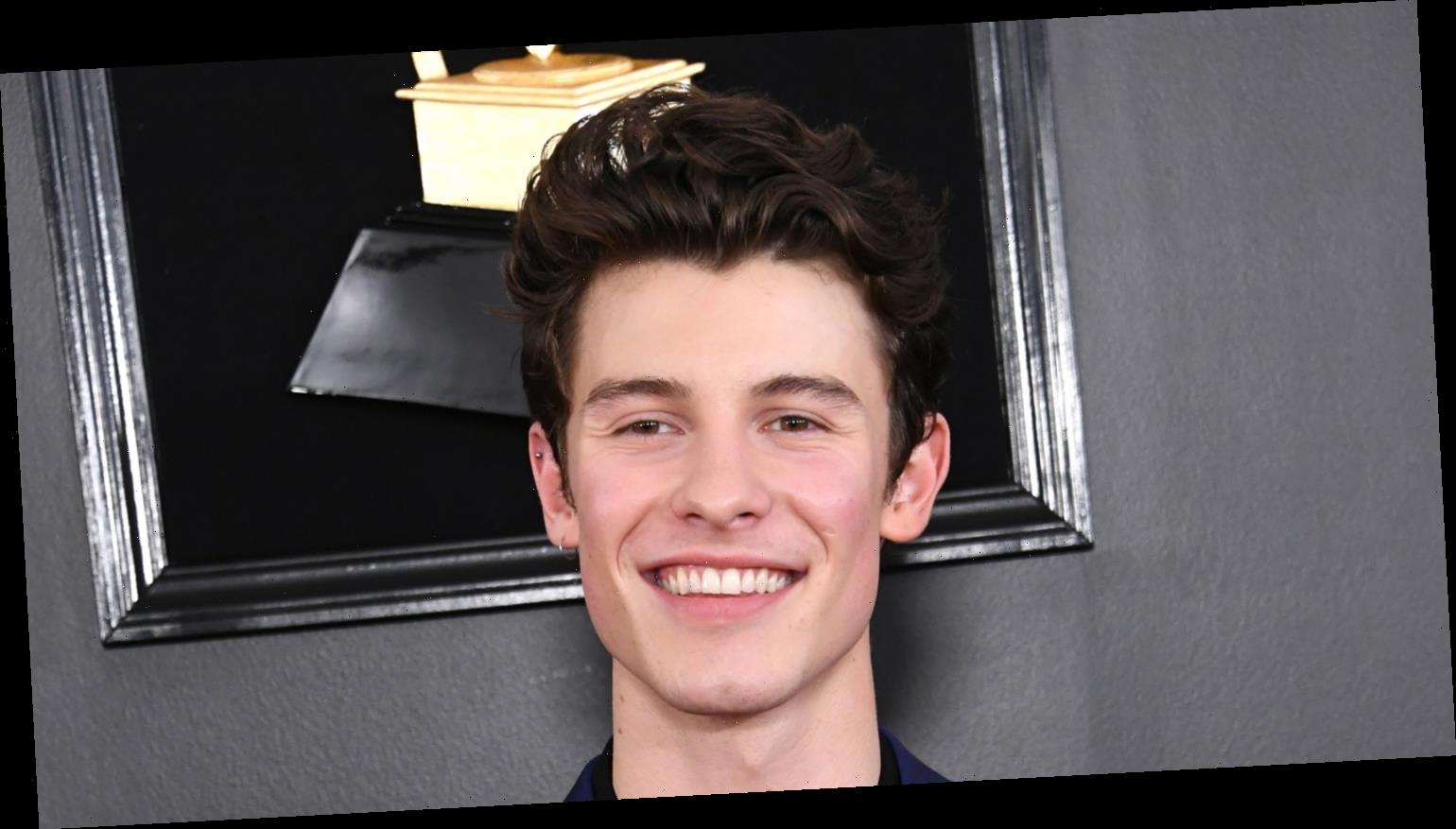 Shawn Mendes is getting into the world of film and television!

It was just announced on Monday morning (November 23) that the 22-year-old singer and his longtime manager Andrew Gertler have launched their new production company, Permanent Content.

The two were both executive producers on Shawn‘s new Netflix documentary Shawn Mendes: In Wonder.

“I’m so excited for the launch of Permanent Content, with the Netflix documentary as our first project, and so many more exciting things we’re working on,” Shawn said in a statement, via Variety. “Our goal is to create content that motivates and inspires people, by elevating young voices that are making change in the world around us, and highlighting the issues dearest to them.”

Permanent Content will work to “develop scripted and documentary projects ‘focused on issues that impact or are important to today’s youth.’” New projects will be developed in a joint venture with entertainment company Anonymous Content.

“We’ve been hard at work for years assembling the right projects and partners to launch Permanent Content with,” Andrew said in his own statement. “Working hand in hand with Shawn, his foundation, Anonymous Content, and some other amazing producing partners, we have some really exciting projects in the works, with the goal of making an impact and leaving a permanent mark.”

If you missed it, see what Shawn shared about this particular moment from In Wonder!