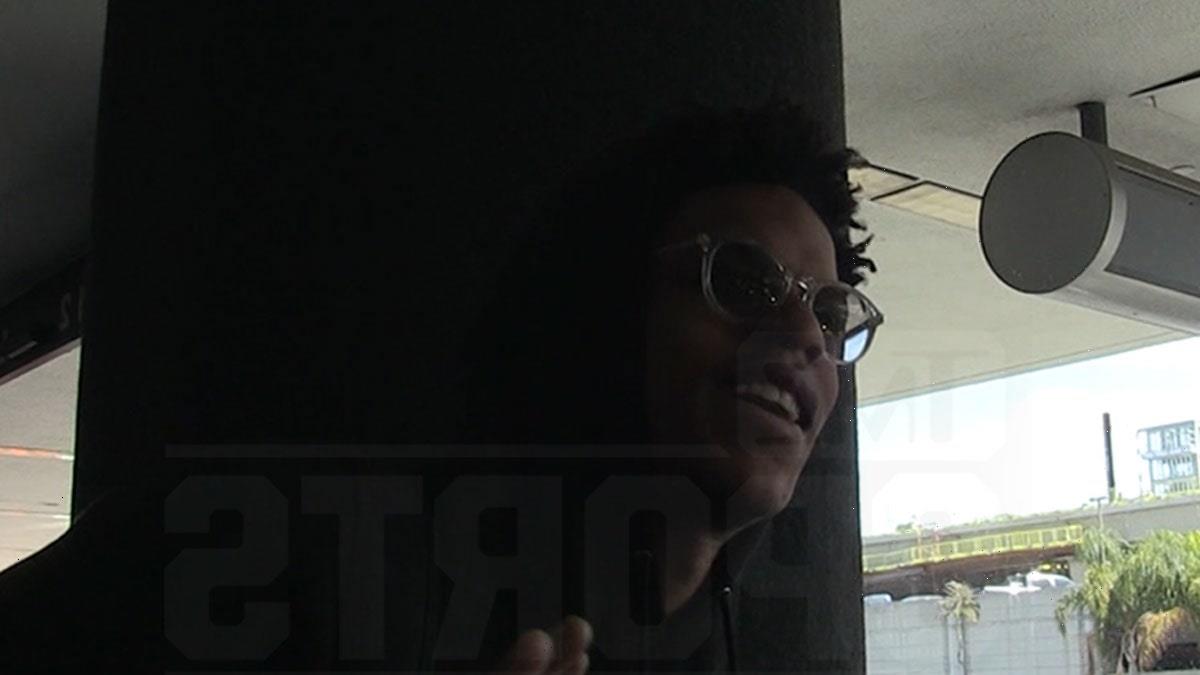 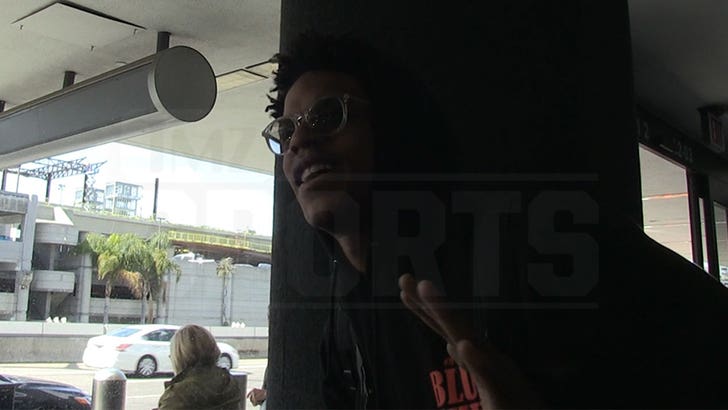 Shareef O’Neal is making it clear he’s not done with basketball despite exits from both LSU and UCLA … telling TMZ Sports he’s not ready yet to give up the game.

Shaq‘s son spoke with us out at LAX this week about his future on the hardwood … and even though he’s leaving a major DI basketball program for the second time in his college hoops life — he’s still ready to play more.

As for where he might head after his departure from Baton Rouge … we had to ask Shareef if he’s leaning toward playing at Texas Southern University, where his sister, Amirah O’Neal, hoops.

Shareef, though, was mum about his next college destination, saying, “I ain’t going say too much right now. But people going to see.” 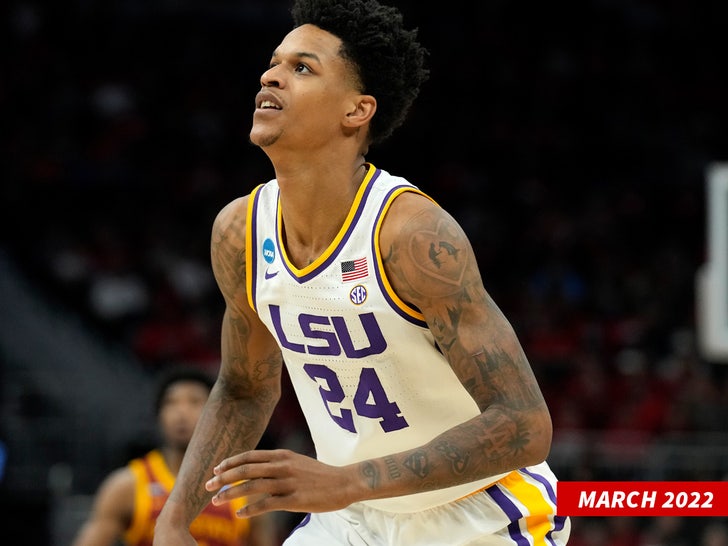 Shareef began his college hoops career in Westwood, but had to sit out his freshman season after undergoing serious heart surgery. He eventually recovered, but played sparingly in his second season at UCLA — and eventually transferred.

He landed at LSU and played there the past two seasons — but a foot injury limited his playing time, and he ultimately elected to transfer out of the school just a few weeks ago.

While he decides where he wants to continue hoopin’ next … Shareef told us he’s been supporting his brother’s D.J. career and working out to get ready for the 2022-23 season.