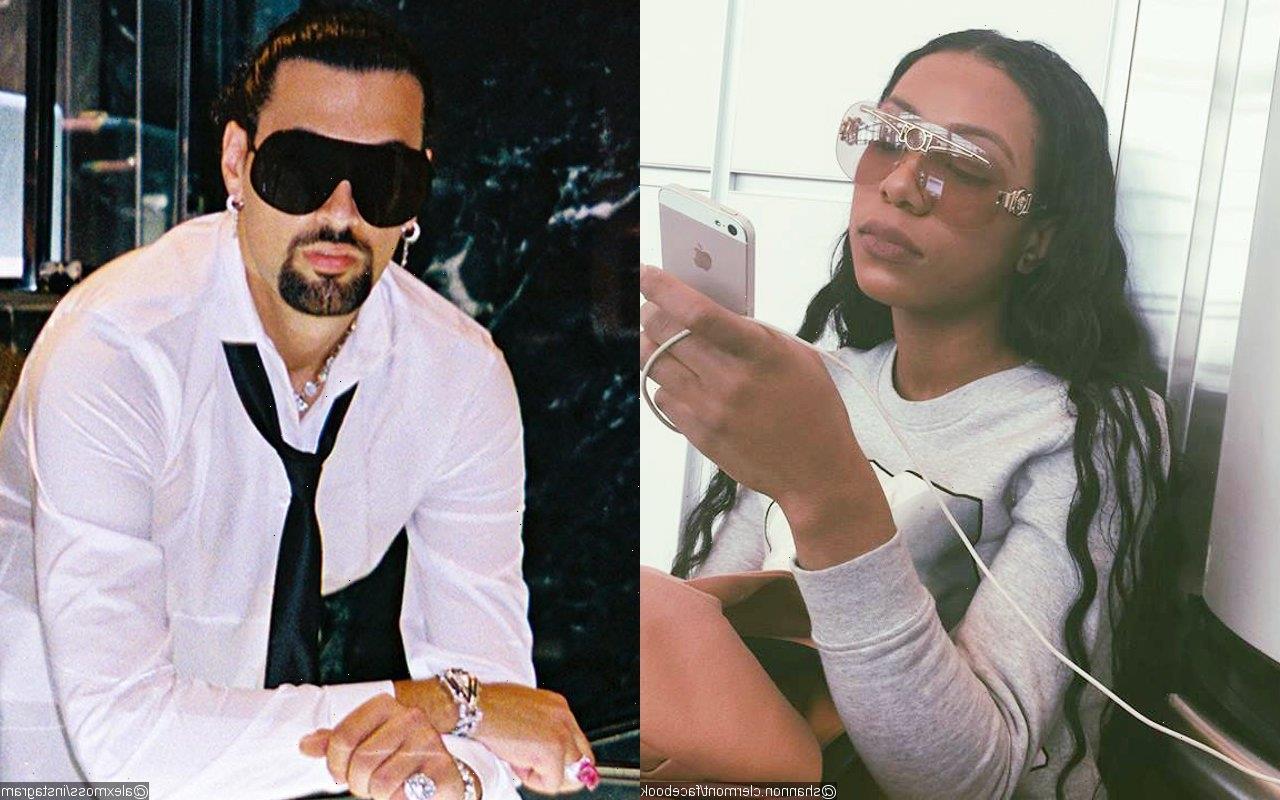 The Instagram model has filed papers to nullify her hush-hush marriage to the Toronto-raised jeweler, claiming she was duped into the marriage under fraudulent pretenses.

AceShowbiz –Shannon Clermont is regretting her nuptials to her boyfriend Alex Moss. The model, collectively known as the Clermont twins with her identical twin sister Shannade Clermont, has apparently secretly tied the knot with the celebrity jeweler, but she has now changed her mind.

Shannon is asking a judge to nullify her brief and secret marriage to Alex, claiming she was manipulated into it. In legal documents obtained by TMZ, the 28-year-old says she married the Toronto-raised jeweler in New Jersey back in March after a few years of dating.

Shannon says in the docs that Alex told her he was a Canadian citizen and in America on a student visa. She claims she was told by his immigration attorney at the end of last year that he needed to tie the knot to avoid deportation, but he promised he wanted to marry her regardless of his status.

Alex reportedly proposed to Shannon on January 1, but didn’t get down on one knee and didn’t get her the ring he wanted to get her. She adds that Alex asked her to keep their marriage a secret, even from her own sister Shannade.

It’s unclear what became the red flag, but Shannon quickly decided not to move forward with their marriage. They allegedly separated just four days after their courthouse nuptials. She is now looking for an annulment, claiming she was tricked into the marriage under fraudulent pretenses.

Alex, whose clients include such A-list stars as Drake, Bella Thorne and Tyler, the Creator, has not publicly responded to Shannon’s request for annulment. Meanwhile, Shannon posted a cryptic message on her personal Twitter account after news of her secret marriage broke. “People be so shocked when they get cut off like they didn’t see it coming,” her tweet read.

Shannon Clermont posted a cryptic message after news of her secret marriage broke.

Shannon and her sister Shannade received media attention from their appearances in season 14 of the reality television series “Bad Girls Club” in 2015. Earlier this year, Shannade gained more media exposure due to her connection to Kanye West after she was spotted dining at Nobu with the rapper and her gal pal Chaney Jones, who was dating the Atlanta spitter.