Shania Twain’s iconic voice and music defined the Nineties country music scene and invaded households across the globe. But a devastating revelation in 2003 left the singer, who turns 57 today, thinking she would never sing again.

Twain was finishing her Up! tour in late 2003 when she was horseback riding in Virginia.

The Man, I Feel Like a Woman singer found a tick had bitten her, so she immediately went to get tested for any medical conditions that it might have caused.

The singer was diagnosed with Lyme disease, an infection caused by certain ticks that can create a range of complications and symptoms.

While she was initially given the all-clear, the singer soon began struggling when singing, and soon even talking became problematic.

Twain initially marked this all down to fatigue, as up until this point the singer had been releasing music and touring almost non-stop for a decade. 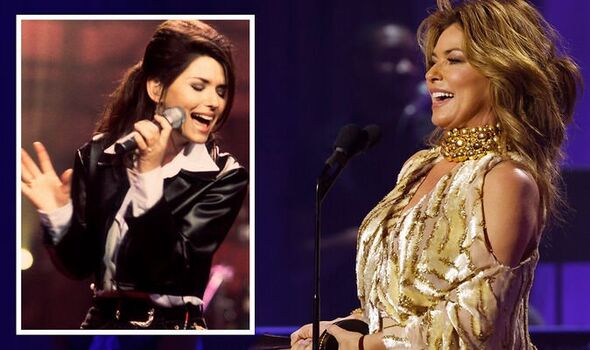 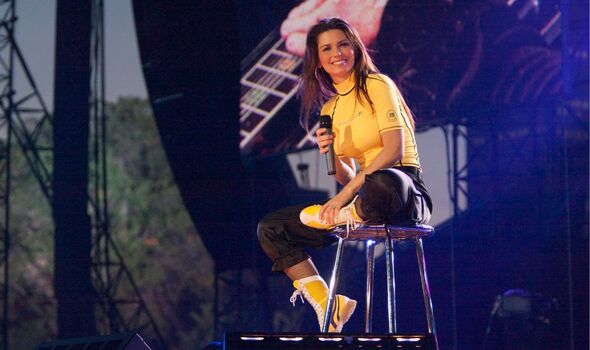 Additionally, she had just come off a particularly long tour, received the lyme disease diagnosis and had a toddler all keeping her busy.

The singer decided to take a short break from her music career to rest and recover.

However, as she said on Lorraine in 2018: “The break got extended because my voice never came back.”

She began to realise her future in music was in jeopardy, noting: “I was grieving that for years believing I would never sing again.”

Twain went years without a diagnosis, desperately going from doctor to doctor until eventually a neurologist diagnosed her with spasmodic dysphonia, a lifelong neurological condition that she described as “nerve damage to my vocal cords”. 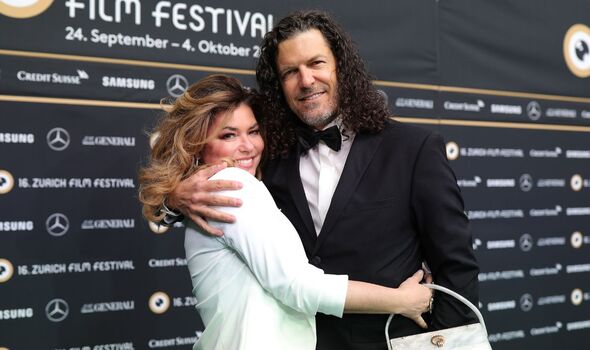 The dysphonia had originally been caused by the Lyme disease.

Now with a diagnosis, Twain began treatments and therapies to reclaim her voice.

While it seemed the star would soon be gracing the stage again and she so desperately wanted to, she was dealt another devastating blow.

In 2008 it was revealed that her husband, Robert Lange, had been cheating on her with her close friend Marie-Anne Thiébaud.

The musician was shattered, and the stress of the situation worsened her dysphonia, putting her dreams of returning to music further out of reach.

It was Thiébaud’s own husband Frédéric who broke the news to Twain, after having discovered the affair himself.

Frédéric had reportedly found peculiar hotel receipts, phone bills and a set of lingerie in his wife’s luggage.

Heartbroken, Frédéric and Twain began to bond over the betrayal they had experienced and the relationship eventually turned romantic and the pair married in 2011.

Almost a decade after news of the affair had broken, Twain released her newest album Now in 2017 after numerous surgeries to restore her voice.

She revealed that the inspiration behind this album came from reflecting on her own life while writing her 2011 autobiography From This Moment On. 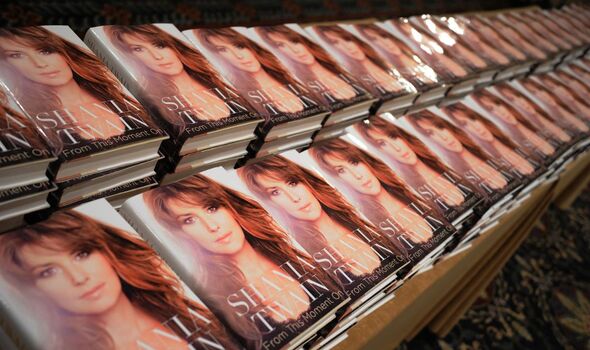 In the book, she said of the heartbreaking split between her and her husband: “I’m actually grateful for what I’ve gone through and wouldn’t change a thing.”

Twain is not the only famous figure to fall victim to lyme disease and its complications.

Fellow songstress Avril Lavigne also took a hiatus from her music career due to the infection.

Although Lavigne had just taken a five-year break from the industry, she revealed to her fans that the years between her albums in the 2010s had been filled with pain and struggle.

The punk-rock singer said it was “the worst years of my life”, but much like Twain utilised the experience as writing-fuel for her next album.

From This Moment On is available to purchase here.