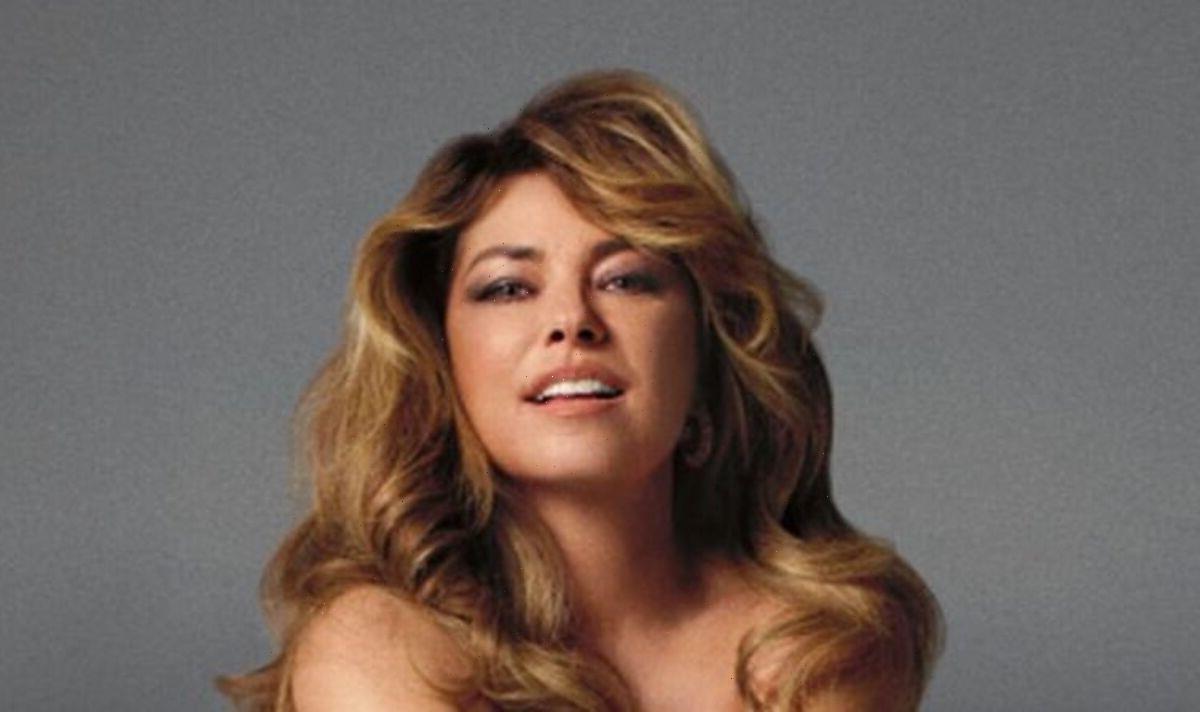 Shania Twain, 57, the five-time Grammy winner has opened up about why she decided to go naked for her single cover, Waking Up Dreaming. The legendary singer admitted that she wanted to show women that they need to learn to be comfortable in their own skin, with the experience for the singer being “very fulfilling”.

I’m feeling more comfortable in my own skin!

Shania received a Music Icon Award just weeks ago at the People’s Choice Awards with the singer wowing in a red leather ensemble before unveiling a tight-fitted rhinestone jumpsuit.

In a recent interview with People magazine, hitting newsstands on Thursday, Shania spoke about the decision to post topless for her single Waking Up Dreaming, which dropped on September 23.

The Hollywood star said: “I’m feeling more comfortable in my own skin than I’ve ever felt before.

“Honestly, I can’t even tell you how good it felt to do the nude shooting. I was just so, like, unashamed of my new body, you know, as a woman that is well into my menopause, right?

“And if I’m saying to people, ‘I’m comfortable in my own skin, I’m Queen of Me’ then I have to express that in the music and in the art. And I’m finding it very fulfilling.”

Shania showed off her youthful appearance on December 6 at the People’s Choice Awards on December 6, as she strutted on the red carpet in a belly-baring custom Rodarte gown.

The singer took on her iconic leopard print look from her 1998 music video, That Don’t Impress Me Much.

The Rodarte dress featured a hood, but also sheer sleeves and a stomach panel exposing her abs, with the gown flowing into a black velvet skirt.

As the singer continues to show off her ageless body and sing for her fans, the singer spoke out in her Netflix documentary about her near touch-and-go battle with Covid.

Shania’s Netflix documentary, Not Just A Girl, captures footage of the country megastar in London working on her sixth album.

She explained on the show: “It’s about the anxiety of running out of air.

“I had a very bad bout with Covid, with Covid pneumonia, and it was very touch-and-go. I was feeling like, oh my God, I just have to breathe.”

The condition was particularly frightening because the singer had experienced that constriction in her throat before.

At the height of her fame in 2003, she was bitten by a tick and contracted Lyme disease, causing nerve damage to her vocal cords that stopped her singing for almost a decade.

In her documentary, she recalls how the symptoms included “millisecond blackouts” that occurred once every minute.

Shania recalled: “Before I was diagnosed, I was on stage very dizzy. I was afraid I was gonna fall off.”

She only recovered after open throat surgery,with the singer re-emerging in 2012 with two Las Vegas residencies.

The singer also went through the breakup of her marriage at this time to Robert John Lange due to his extramarital affairs.

It also came to light that he had been having an affair with Shania’s best friend Marie-Anne Thiébaud.

Shania then went on to marry her former best friend’s ex husband, Frédéric Thiébaud in 2011.