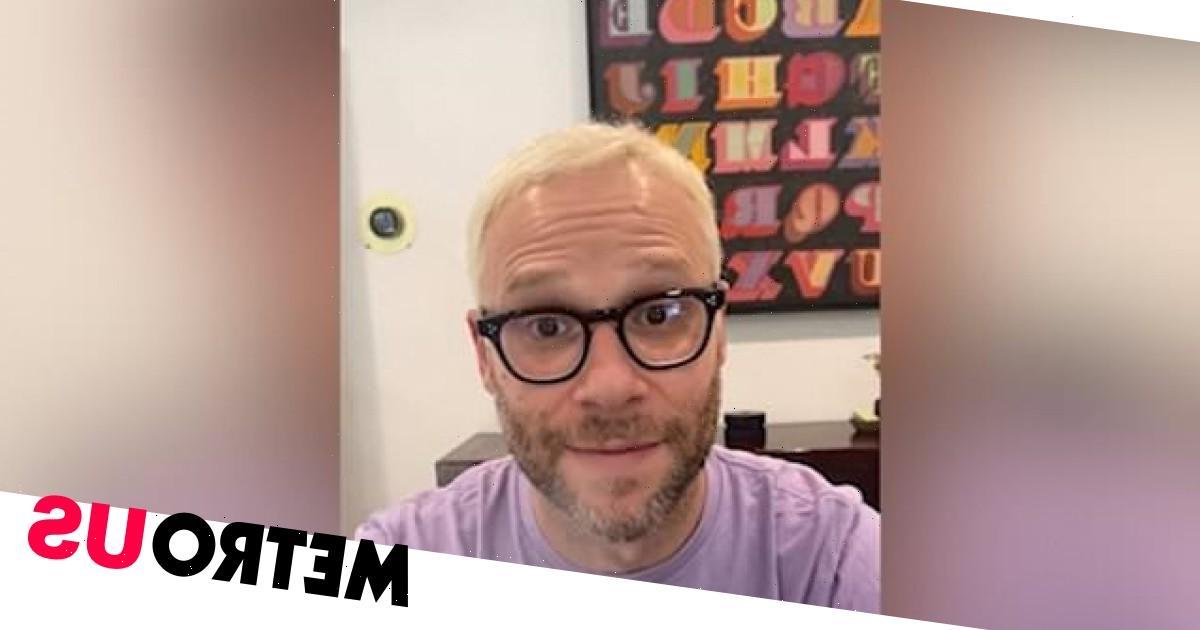 Seth Rogen is expanding his cannabis business as he shows off a new product in the most Seth Rogen way imaginable.

The actor, best-known for his roles in classic stoner movies such as Pineapple Express and This Is The End, has been making the most of the plant becoming legal in many states, including his adopted home of California.

Last year, he launched his company Houseplant, which sells strains of cannabis and smoking accessories in areas where it is legal, and often updates fans on the business via social media.

During the Covid-19 pandemic, Seth, 39, discovered a new interest, pottery, and has now combined the two hobbies as he designs ashtrays for his cannabis business.

Known as ‘gloopy’ ashtrays, Seth’s designs are similar to the pots and vases he often showcases on social media, and this week he unveiled a brand new product.

The Knocked Up star took to Twitter where he showed off a new looks – short, platinum blonde hair, and some genuinely savage long fake nails: bright orange, with raised lilac bumps. 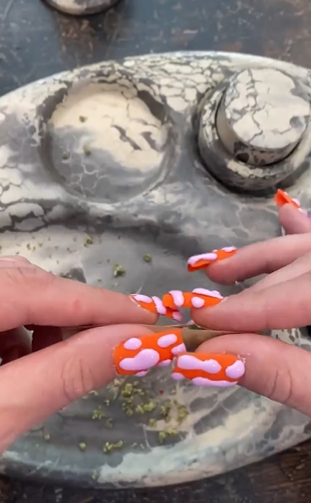 In the video, Seth uses his ultra-long nails to roll a blunt (again, legal in the State of California). using his own-brand Houseplant papers.

He then lights it and inhales, before tapping the ash into the newly-launched ashtray – which looks exactly like his nails.

‘Gloop is back,’ the actor says. ‘In lilac and orange.’

He then turns away from the camera so he can cough, before turning back and grinning.

It’s not the first time Seth has revealed a new product like this: in April, the star again took to Twitter where he posted a video with the caption: ‘I made gloop.’

He then ashes into a green-and-blue ashtray, and tells the camera – while trying not to laugh – ‘The gloopy ashtray. Made with 100% real Seth’s gloop.’

‘It’s just the weed that I love, that I wanna be smoking.’

He went on to say that the Houseplant company was his ‘life’s work – and the reaction was tremendous, with fans crashing the site almost immediately after it was launched.

The Superbad actor isn’t the first A-Lister to venture into the weed business, with Snoop Dogg, Drake and Mike Tyson among the famous faces launching their own brands.

While Seth’s ‘Gloopy’ ashtrays are designed by the man himself, the commercial products are not made by him, instead being handcrafted by a ceramics team in Colorado.