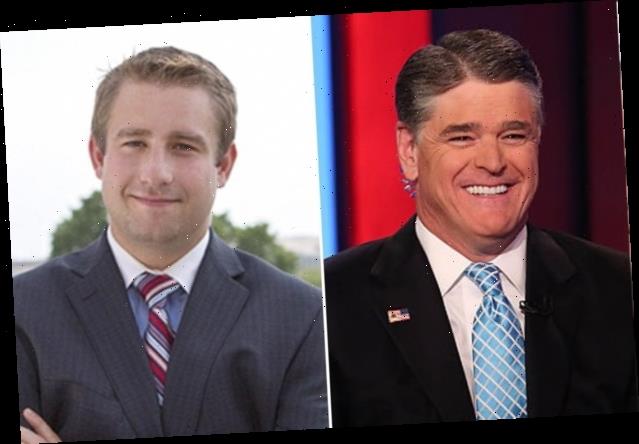 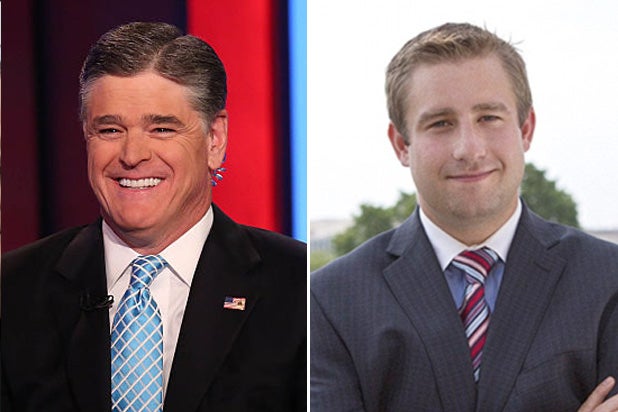 On Tuesday, the family of Seth Rich reached a settlement in their years-long lawsuit against Fox News over the network’s repeated airing of baseless conspiracy theories about Rich’s 2016 murder.

A Tuesday court filing reviewed by TheWrap said the suit brought by Rich’s parents was dismissed without prejudice and “each party waives all right to appeal and to seek attorneys’ fees and costs.” The suit named Fox News as well as guest Ed Butowsky and reporter Malia Zimmerman.

“We are pleased with the resolution of the claims and hope this enables Mr. and Mrs. Rich to find a small degree of peace and solace moving forward,” said a statement from the network. Terms of the settlement were not disclosed.

Joel and Mary Rich — who filed the suit in 2018 that accused the network of deliberately misrepresenting the facts of their son’s murder in its on-air coverage and in a since-retracted FoxNews.com story — said in a statement to Rolling Stone that they were “pleased” with the settlement and expressed hope that the media would “take genuine caution in the future.”

Rich, a 27-year-old DNC employee, was murdered in Washington D.C in July 2016 in what authorities say was a botched robbery.

Occurring during the the 2016 presidential campaign, Rich’s murder became the subject of numerous outlandish conspiracy theories, the most common being that Rich was the source of the DNC emails leaked by Wikileaks during the election, and that his murder was a retaliatory hit ordered by unnamed high ranking Democrats. The false claims have been repeatedly debunked, but were promoted and amplified by a who’s who of prominent movement conservatives who rejected the widely accepted conclusion that Russia-backed hackers were behind the hack.

Among the biggest boosters of the falsehood was Fox News’ Sean Hannity, who during the first few months of 2017 routinely talked about Seth Rich on his prime time show even after the family pleaded with him to stop. But the network itself also amplified the lies in an article published on May 16, 2017 that contained numerous false claims. Fox retracted it a week later with a note admitting that “article was not initially subjected to the high degree of editorial scrutiny we require for all our reporting.”

That same day, Hannity announced he would no longer talk about the story.

In their suit, Rich’s parents sought compensation for “mental anguish and emotional distress, emotional pain and suffering, and any other physical and mental injuries,” saying they sought to hold Fox News “accountable” for it’s reporting.

The case was initially dismissed by a judge, but an appeals court overturned that decision last year.