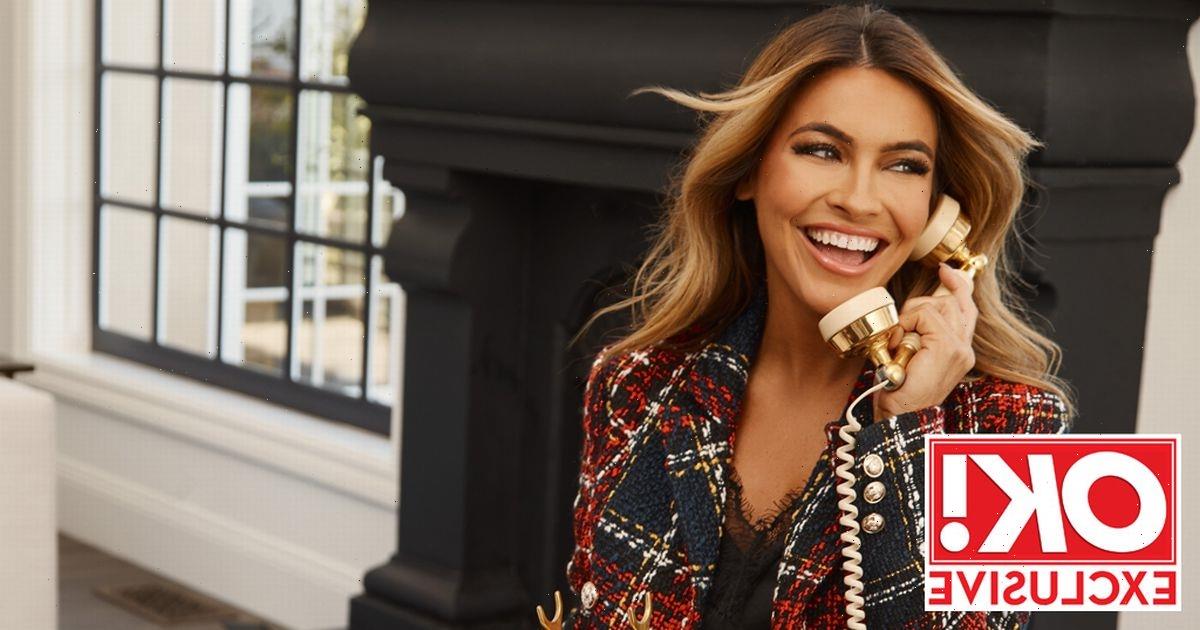 And speaking exclusively to OK!, Chrishell, who starred on Pete’s podcast last year, spilled the beans on meeting TOWIE star Pete in person for the first time and when she plans to next see him and Sam.

“I love Pete,” said the 41 year old. “I don’t know Sam as well but we almost did a show together a long time ago and that’s how I met him.

“When I was here for Celebrity Karaoke Club I got to meet with Pete in person and he’s just so funny. He makes me laugh and he’s such a character.

“I’ll be in back in London for my Lipsy launch party in November and he’ll definitely be on the invite list. Maybe I can get Sam to wear one of the dresses? I am actually going to do that! He’s so funny.”

Chrishell was making reference to former Made In Chelsea star Sam dressing up in sister Louise Thompson and girlfriend Zara McDermott’s bikinis, dresses and outfits.

Last year Chrishell and Pete liked a number of each other’s posts on social media, while US star Chrishell had also commented on a smouldering snap of Celebrity SAS star Pete on his Instagram.

Chrishell commented beneath the post with the words: “Is this a dig at Sam”, alongside a series of crying with laughter emojis and a winking emoji.

But following their exchange, Pete exclusively told OK! that the pair were just friends. Chrishell is a good friend. She’s absolutely lovely.

“We work together in a couple of bits a few times and, yeah, she’s just a really really lovely person.

“She’s got such good energy and such a good vibe and we’re just friends.”

He went on: “It’s the same old kind of cliché with me that anyone that I speak to I’m suddenly dating but, no, that’s not the case with Chrishell she’s just a good friend.