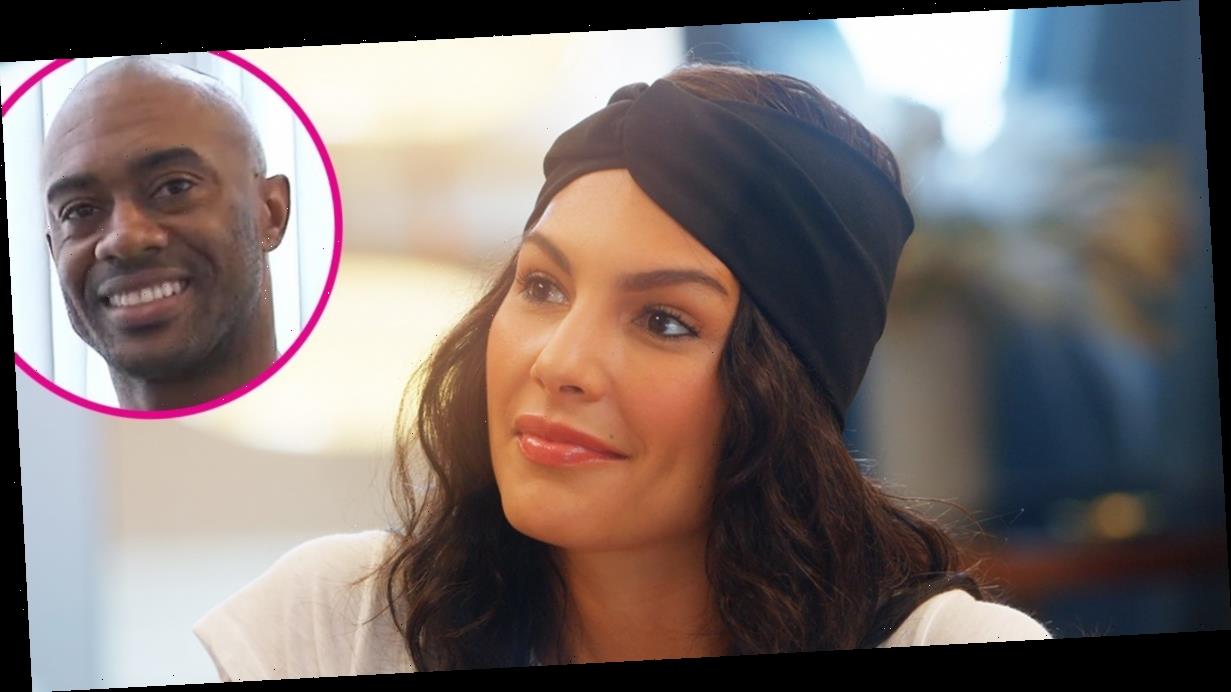 While Selling Sunset fans got some insight into Amanza Smith’s messy relationship with her ex-husband, Ralph Brown, on the Netflix reality series, there’s a lot more to the story — and Us Weekly is breaking down everything to know about his disappearance.

Smith and Brown exchanged vows in July 2010. The twosome, who share daughter Noah and son Braker, called it quits after two years of marriage in 2012. She now claims she hasn’t heard from Brown since September 2019.

“My ex-husband and I have been divorced since my kids were 1 and 2,” Smith explained on Selling Sunset. “So, for the past seven years, they have spent a week with Daddy and a week with Mommy. And Daddy’s a great dad, he’s very present, but over the past couple of months stuff has really hit the fan and he’s basically just off the grid. And we don’t really know what’s going on. I just don’t have answers for them.”

She told Entertainment Tonight that the former New York Giants star was an “amazing father” before he went MIA. “When we got divorced, I was adamant that we have 50/50 [custody], because I’m not that kind of person that would ever want my kids to never see their father as much as they see me. ‘You have two good parents. I want you to experience both of them,’” Smith said. “What I’m learning is once you go into it with it 50/50, it’s really hard to then switch to full custody.”

Smith also opened up to Us Weekly about her situation in August 2020.

“I’ve only been a single mom for, like, less than a year,” the reality TV personality told Us. “Their dad was very much involved. And so every week, I had one full week to myself and I dove in extra work as much as I wanted to. If I wanted to go on a date, go out with a friend or whatever, that’s when I would do it. So this has been a total change.”

While Brown has yet to publicly comment on Smith’s interviews or reality show, he addressed his ex-wife and his current state in a November 2019 court declaration obtained by Us.

“In 2010, my NFL career ended and my mental and physical pain from playing football for 21 years of my life was already causing me great pain. While I was married to Ms. Smith I had multiple physical and mental breakdowns in tears of pain and anguish in front of Ms. Smith stating that I did not know what was wrong with me because I felt my physical extremities, body and cognitive abilities were seeming to atrophy extensively,” he stated. “I didn’t understand at the time what was happening and I was very scared because of the multiple breakdowns, intense physical pain and mental struggles that numerous retired NFL players experience and I had seen on TV and read multiple articles.”

Scroll through for a breakdown of what we know about Smith and Brown: