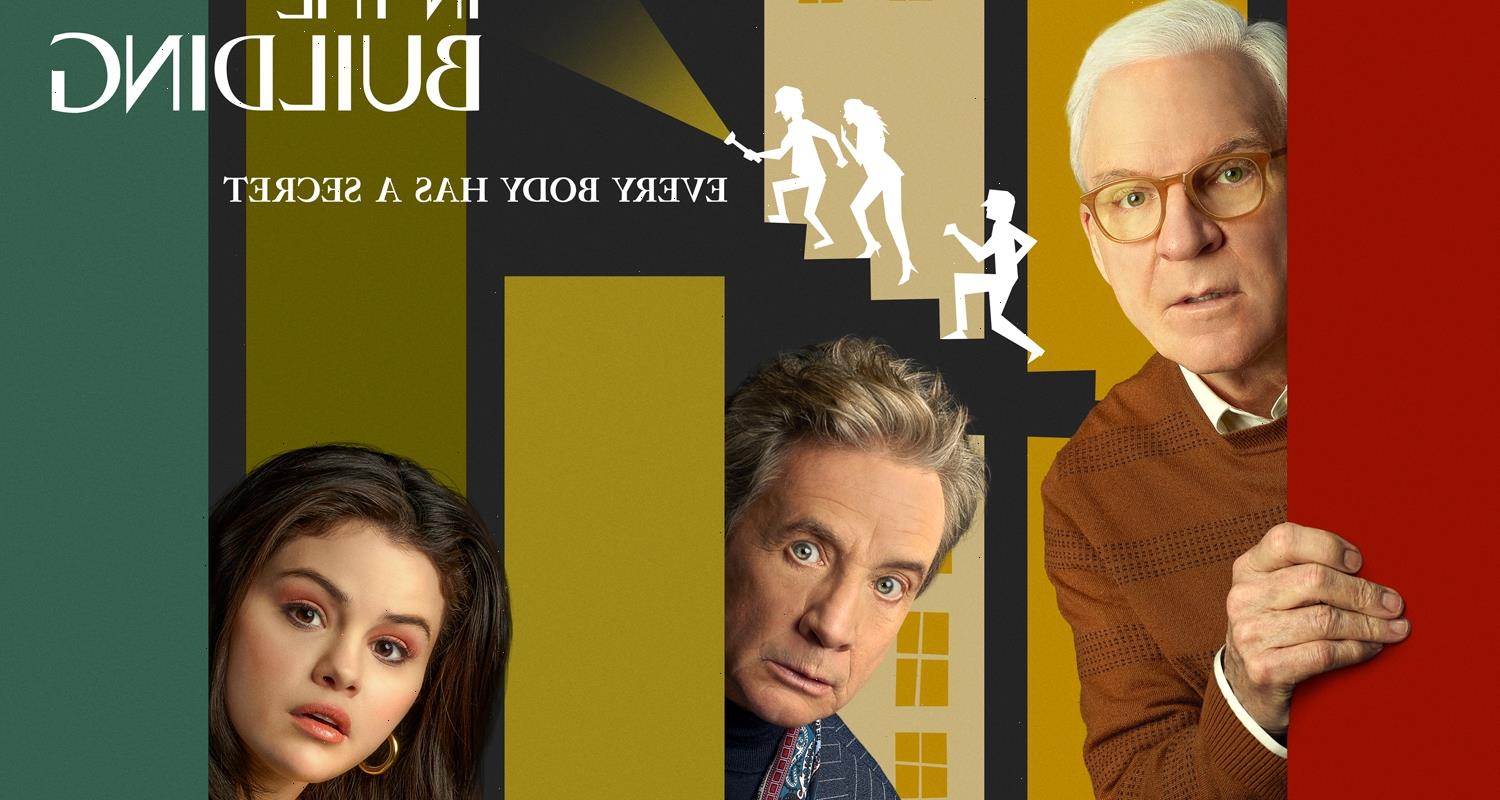 Selena Gomez really bonded with her Only Murders In the Building co-stars!

The 29-year-old actress and executive producer worked alongside her older co-stars Steve Martin and Martin Short on the show, and she even taught them the lyrics to a really popular song…

“There was a line in the script that said, ‘She’s an OG.’ And Steve walked up and said, ‘Can somebody tell me what OG means?’ I started dying laughing,” Selena told Elle.

She added that she taught the guys the lyrics to Cardi B and Megan Thee Stallion‘s “WAP.” “Steve said, ‘Marty, I just heard new lyrics to ‘Top Hat and Tails,’” Martin recalled.

Steve and Martin were also quite impressed by Selena‘s acting!

“She’s a brilliant actress,” Martin gushed to the mag. “And there’s an immediate warmth and loveliness to her.”

“Marty and I were both knocked out by her understanding that quiet acting is powerful acting,” Steve said. “Marty doesn’t yet understand this.”

Selena added, “I got to be in a space with so much wisdom. They became my uncles.”

Only Murders In The Building is less than two weeks out from being released. Be sure to check out the trailer!

If you missed it, find out the nickname that Selena was given by the guys…