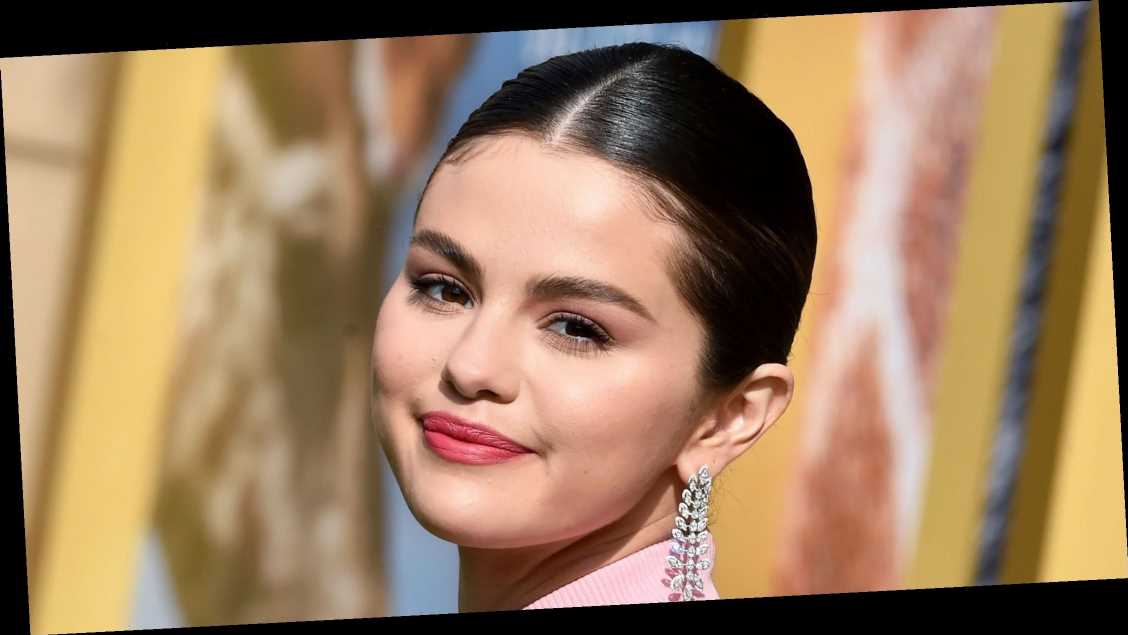 Focused on herself! Selena Gomez is moving on from her past relationships and entering a new season of her life.

“None of what I’m doing now would have stemmed from the mindset I had before,” the singer, 28, told The Newsette in an interview published on Tuesday, November 17. “My best stuff is happening now. And then the greatest thing ever in my music was ‘Lose You to Love Me.’ … I remember I had a moment where I couldn’t believe it because the first and second day, the reactions were crazy, and I remember I smiled and I was like, ‘That’s why it’s worth it. All of these years of confusion and being in love and all of this stuff … and it was finally a clean slate.’ And it wasn’t even because everyone liked it; it was just a realization of why I went through everything I went through.”

Gomez, who revealed in April that she was diagnosed with bipolar disorder, noted that she had to “work on” being herself because she found it to be “really hard,” but now, embracing her authentic self feels like “such a gift.” She added that she is “super happy,” though she still has days when she is not.

The Disney Channel alum notably dated Justin Bieber on and off from 2011 to 2018 and The Weeknd in 2017. When she released “Lose You to Love Me” in October 2019, fans immediately noticed nods to her high-profile relationship with the “Yummy” crooner, 26.

“Although the song ‘Lose You to Love Me’ was cowritten and a collaboration, Selena was very involved in writing and creating it, and the song is obviously about Justin,” a source exclusively told Us Weekly at the time. “Her fling with The Weeknd did not inspire the song — their relationship was much more short-lived and not deep enough to inspire it.”

Selena Gomez and The Weeknd: The Way They Were

Meanwhile, a second insider revealed that the track was “inspired” by Gomez’s breakup from Bieber but was not “totally about Justin,” elaborating, “It’s actually about finally being able to love yourself and moving on from a toxic relationship.”

The Selena + Chef star joked in September about getting back out there during the coronavirus pandemic.

“It’s hard in quarantine,” she explained in a YouTube video, clarifying that her discussion of the topic did not serve as “an invitation” for interested suitors. “It’s just funny because I release things that say ‘I want a boyfriend’ and stuff. People say that and I’m like, ‘No, I didn’t really mean it though.’ Guys are a lot of work. … Every one of my exes thinks I’m crazy, so I don’t care.”